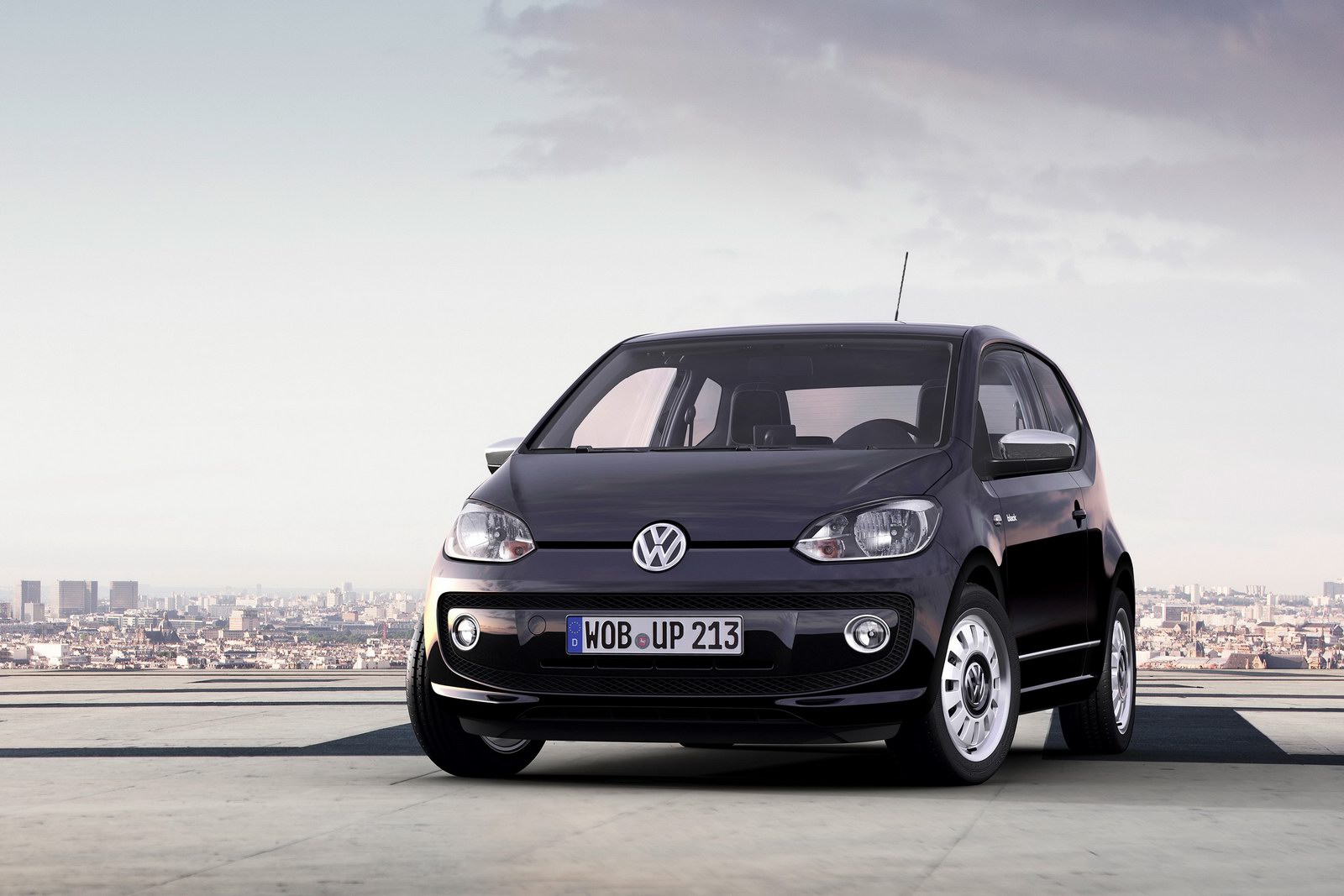 The Germans from Volkswagen decided to reveal all the details and photos for the new Up! city car, a model which will be presented in front of the audience next month at the Frankfurt Auto Show. Firstly introduced as a concept, the German small model will enter production and will go on sale somewhere next year.

Comparing to the concept version, the new Volkswagen Up! will feature a front-wheel drive system, the Germans fitting a 1.0-liter gasoline unit under the bonnet. The three-cylinder engine is offered in two power versions, the entry-level unit developing 60 horsepower and returning a fuel consumption of 4,2 liters/100 km and less than 100 g/km CO2 emissions.

These figures are available when the engine is fitted with the BlueMotion Technology including the Start/Stop system. The more powerful 75-horsepower engine keeps the CO2 emissions at the same level while the fuel consumption increases to 4,3 liters/100 km.

If you want even more efficiency, Volkswagen prepared for you a new engine running on natural gas which develops 68 horsepower while the fuel efficiency reaches 3,2 liters/100 km and 86 g/km CO2. The model is 3,54m long, 1,64m wide and has a wheelbase of 2,42m which is enough for four adults.