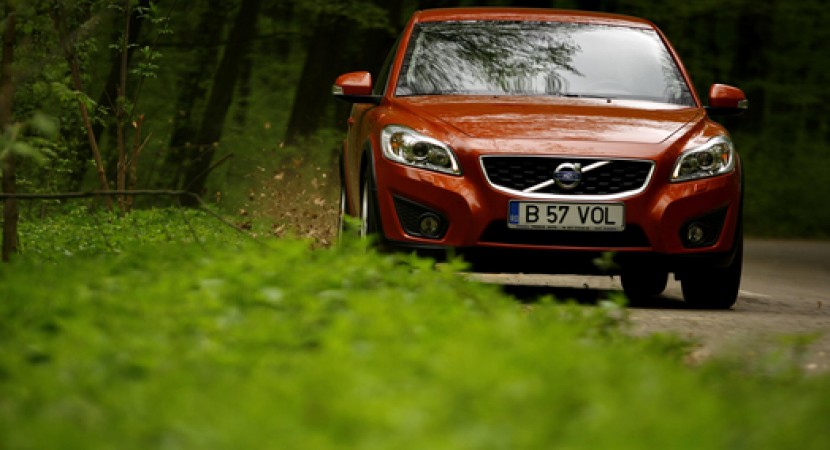 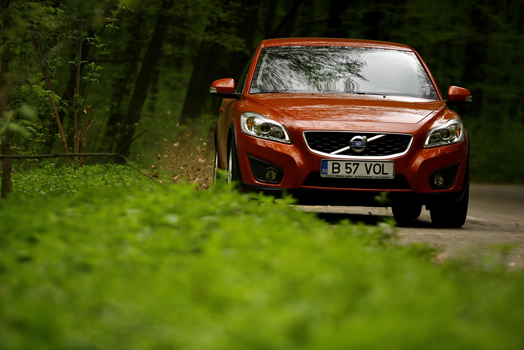 But the BMW is faster with almost one second from 0 to 100 km/h but I’m not going to make this kind of comparisons. This Volvo C30 comes with a gasoline engine of 2.0 liters developing 146 horsepower and is not that slow as you think. The superior version of motorization is a 2.4i, but to feel a maximum driving pleasure the best engine is a T5, a turbo with 5 cylinders which develops 230 horsepower.

That kind of engine is found under the Focus ST hood. That 2.0 liter engine that develops 146 horsepower has a quite sport behavior in the first two stages, when it goes fast from a fixed point, the torque-steer phenomenon is happening and the engine sounds pretty good. 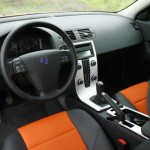 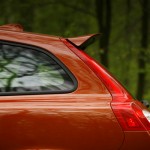