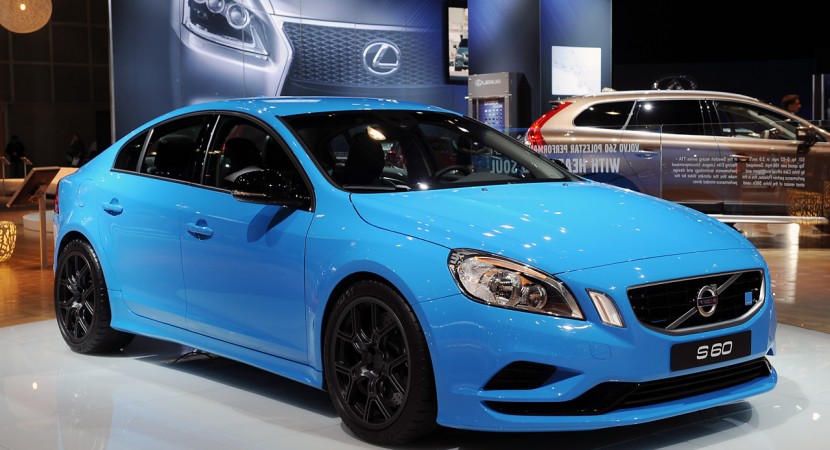 As promised, the Swedes have brought their most interesting concept to date over to the American automotive event that’s got the world’s eyes focused around it.

For a city like Los Angeles, this isn’t exactly a new feeling but the car, the direction, the possibilities and the package is – for lack of a better word – astonishing. Built as a one-off, for a customer who wanted something truly special, the Volvo S60 Polestar Concept is the ultimate sleeper car.

Fast Volvo models have been with us for quite some time now, but for this version, things have taken on a completely different turn of events.

Under its bonnet we find a spectacular turbocharged inline six-cylinder engine which develops 508 horsepower and 424 lb-ft of torque. 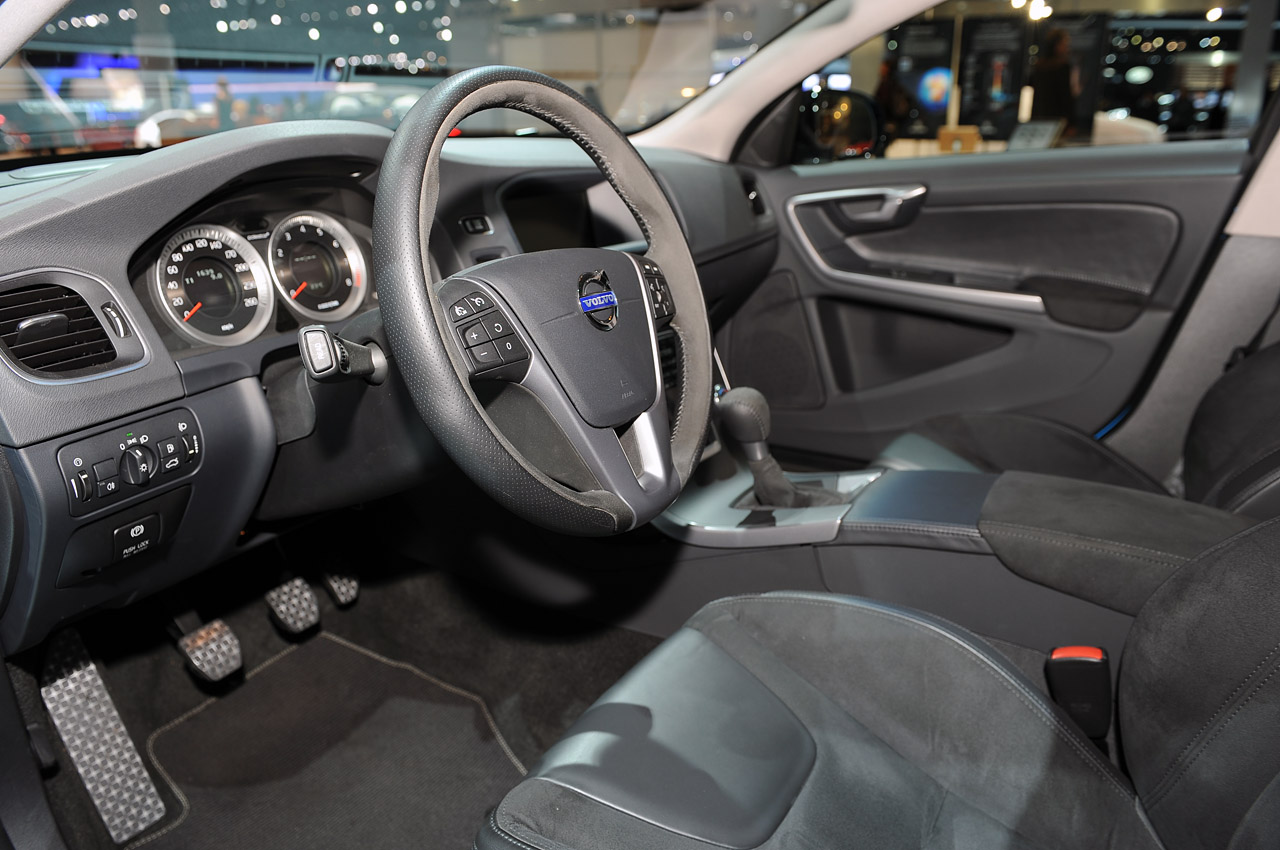 Courtesy of a six-speed manual and an upgraded Haldex all-wheel-drive system, the new 19 inch wheels and sporty tires get a lot of work to do.

Once they do, it takes just 3.7 seconds to get to 62 and the top speed is 186 mph. This is a Volvo sedan, that’s road legal, and which will keep up with most Corvettes.

If that’s not a sleeper, I don’t know what is. Mind you, sleepers tend to be cars built in tuning shops, not at Swedish plants. Despite this rather daunting price, Volvo say that if there is demand, they are willing to make a few more Polestar mad S60 units.