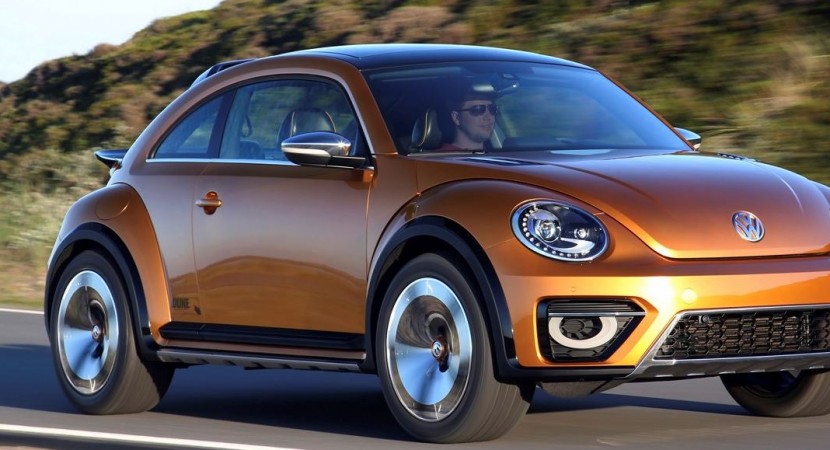 The Volkswagen German based automaker has big plans with the next-gen Beetle Dune Concept, as the model is planned to head the production line in 2016.

The Volkswagen Beetle Dune Concept will be launched in 2016 and will share some elements with the current version, while a convertible body style is also in plans.

Everybody loved the Volkswagen Beetle Dune Concept, as it came out with unusual features that made it stand out from the crowd.

We are talking about its beefed up body and increased ride, taking the shape of an off-roader in a two-wheel drive system.

Interestingly enough, as already mentioned, the company will offer the same front-wheel choice and not planning a four-wheel drive as it was previously rumored.

The power that the Beetle Dune Concept will be sporting remains unknown for the moment, but rumors state that the future model would share the same 2.0-liter unit, developing 210 horsepower, being connected to a 6-speed DSG.