Home
VW
Volkswagen XL1 Available in the UK from 98,515 GBP 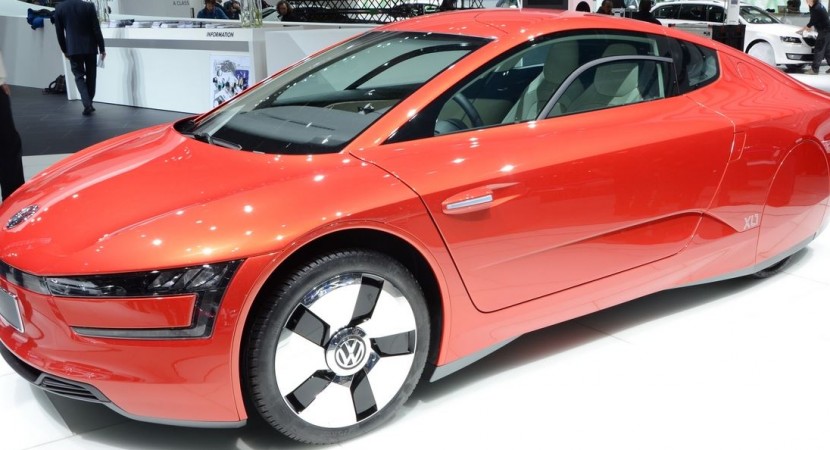 The Volkswagen Group has just announced that the extravagant and futuristic XL1 model will become available in the United Kingdom from a whopping 98,515 GBP.

If you fancy exclusive city cars running on fumes, then you should head to any Volkswagen dealerships in the UK and buy the one-off XL1 at the huge price of 98,515 GBP.

Just hurry up if you want it, as the Volkswagen XL1 will be manufactured in only 30 units in the United Kingdom, from a total of 200 units being produced worldwide. 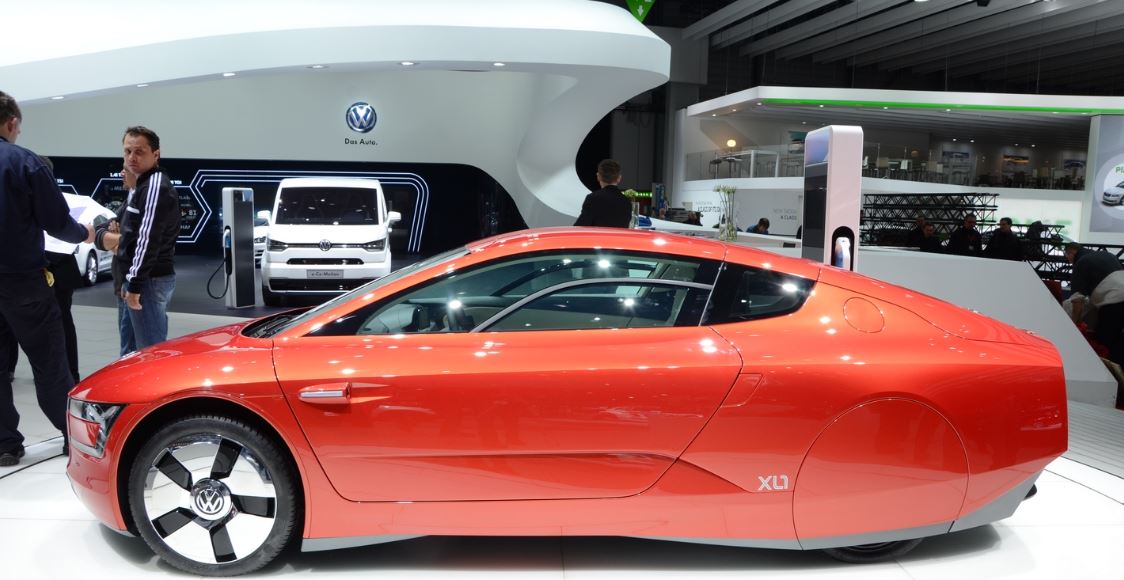 Even if you think the city car XL1 costs enough money to feed your entire family for at least one year, you might consider the car being fuel-efficient enough, as it has a consumption of only 313 mpg on a combined mode. 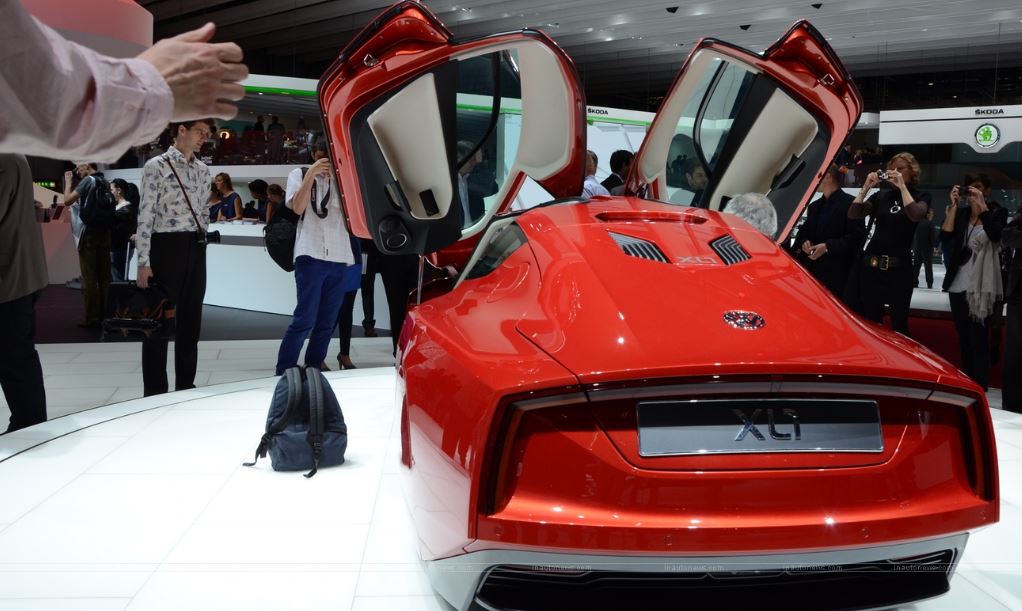 Another advantage of the car in terms of fuel efficiency, is that it is very light, weighing just 795 kg, coming with a 800 cc diesel burner and two-cylinder under the hood, backed by an electric motor as well.

The Volkswagen XL1 develops 67 horsepower, with the power being sent to the wheels via a 7-speed DSG, while the CO2 emissions stop at 21 g/km. 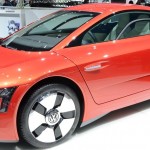 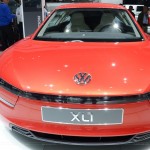 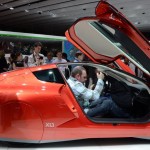 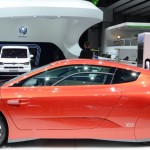 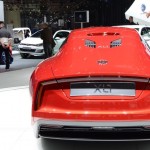 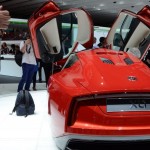 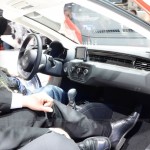 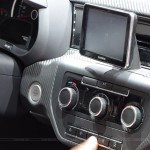