Home
VW
VW E-Bugster a popular vote away from production 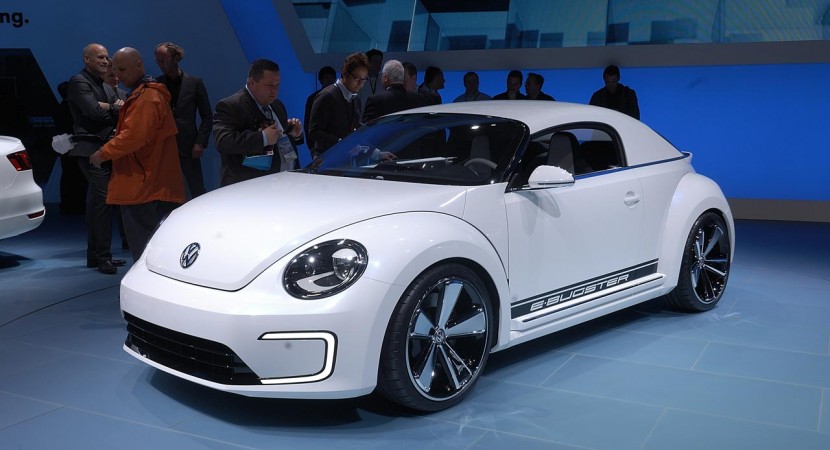 The recently unveiled Volkswagen E-Bugster is around with more than decorative purposes. It seems like the Germans have big plans for it.

Somehow, every time one says the Germans have big plans for something there’s a chill running down my spine. Getting back to VW, it’s the E-Bugster their planning for right now. 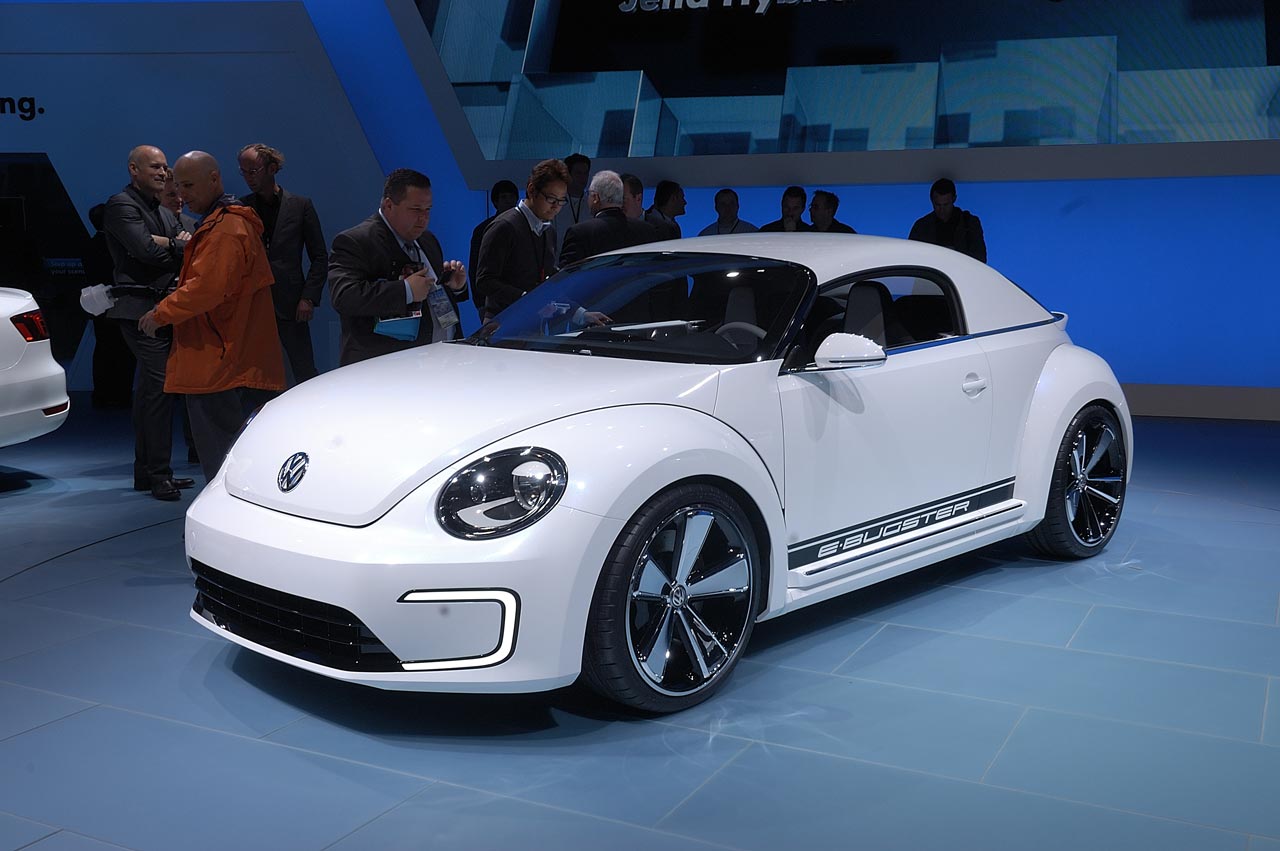 It seems that if the public reaction for their electrically powered version of the new Volkswagen Beetle will be positive, the Germans will send it into production.

The Detroit Motor Show only just opened to the public so it’s a little to early to judge on the proceedings. Despite this, the guys over at VW are feeling optimistic.

Designer Mark Lichter says that, pending a business case, the recently unveiled VW E-Bugster has a considerable chance at becoming the third member of the new Beetle’s family. 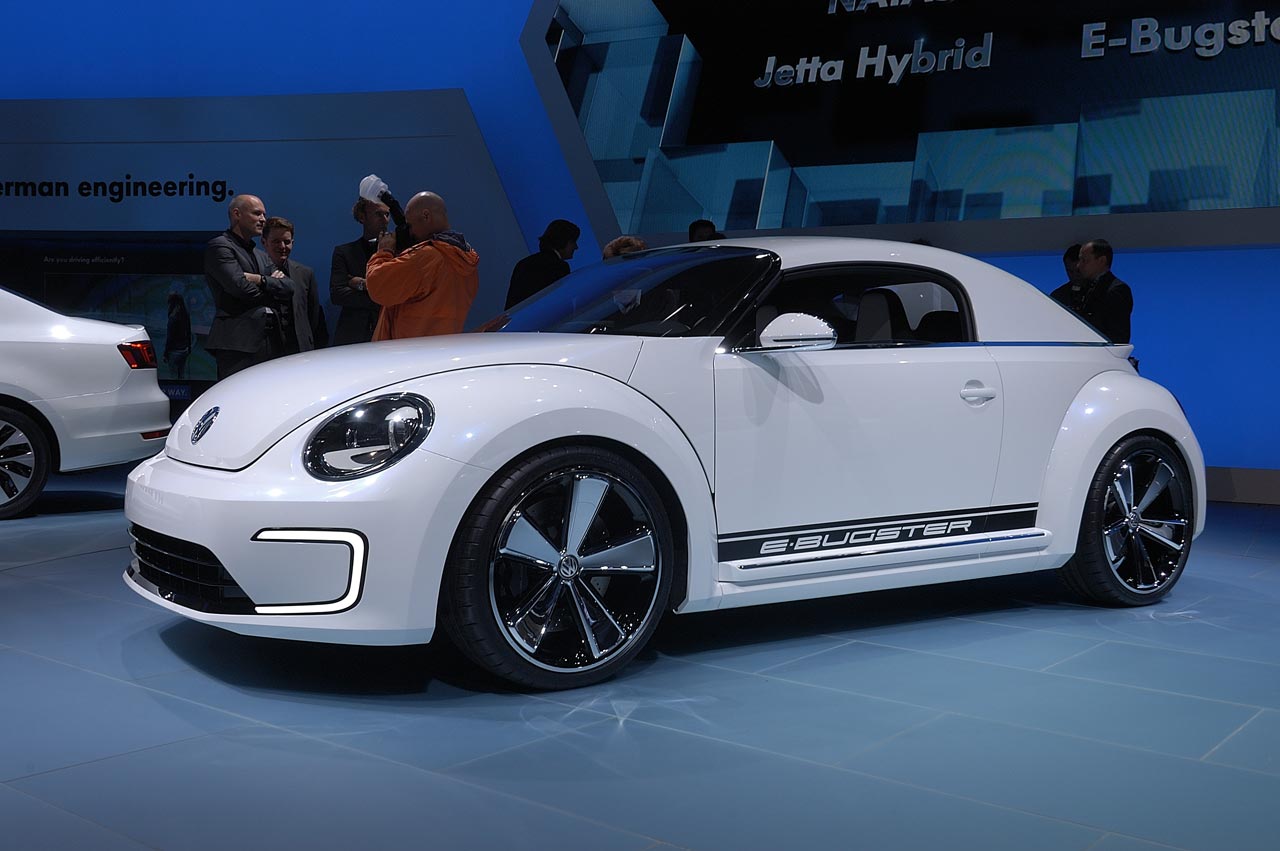 By the new Beetle we’re referring to the 21 century, current edition, the one that’s inspired by the Porsche 964 and not the previous “new Beetle” that was a Mexican production story.

I for one think that despite the cumbersome and somewhat limited functioning of the EV vehicles of the present, the VW E-Bugster is worth sending into production.

If, by any chance, you’re in the area or actually dropping by the Detroit Motor Show, stop over and look at the humped back hatchback and encourage people to take a second look at the EV. 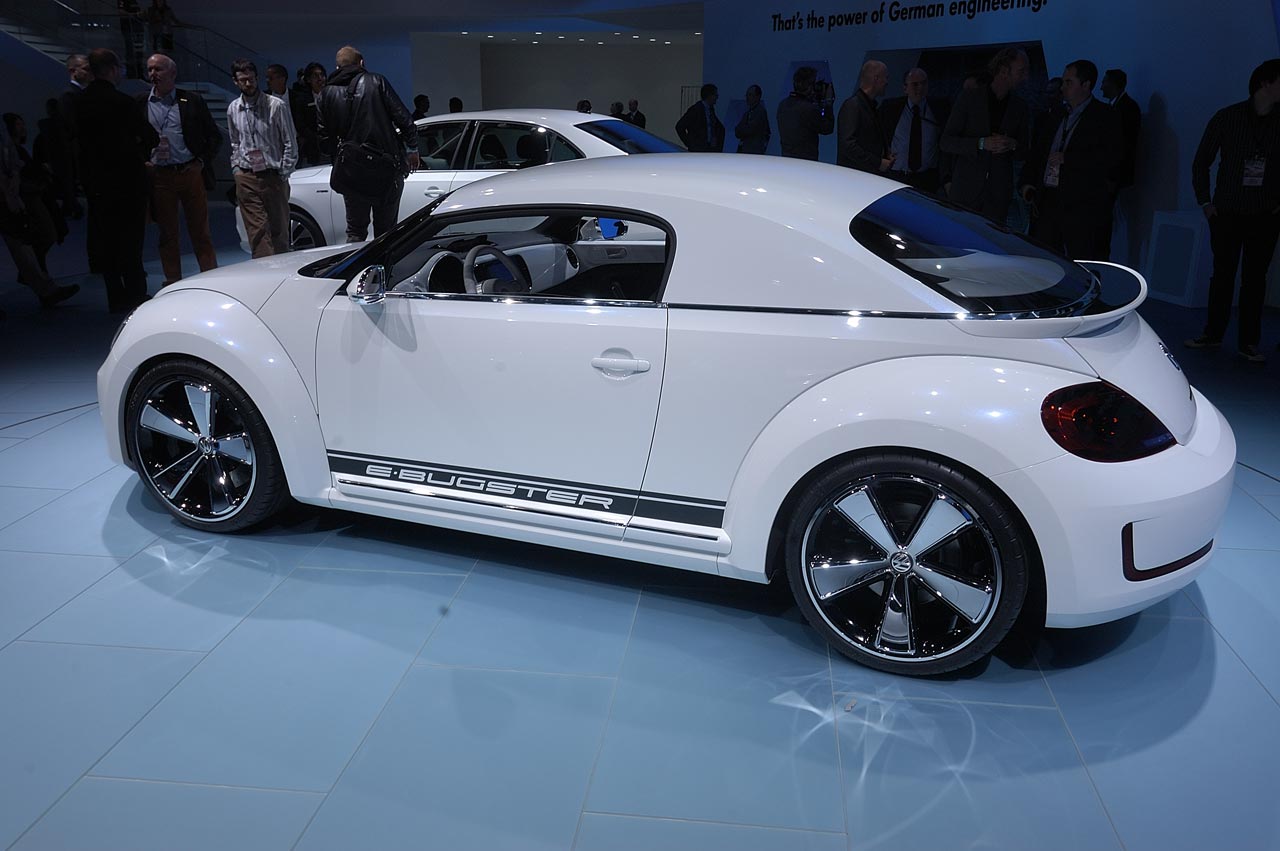 An electrically powered vehicle that was built by VW sounds like quite the good idea, particularly if it is as reliable as the rest of their cars.