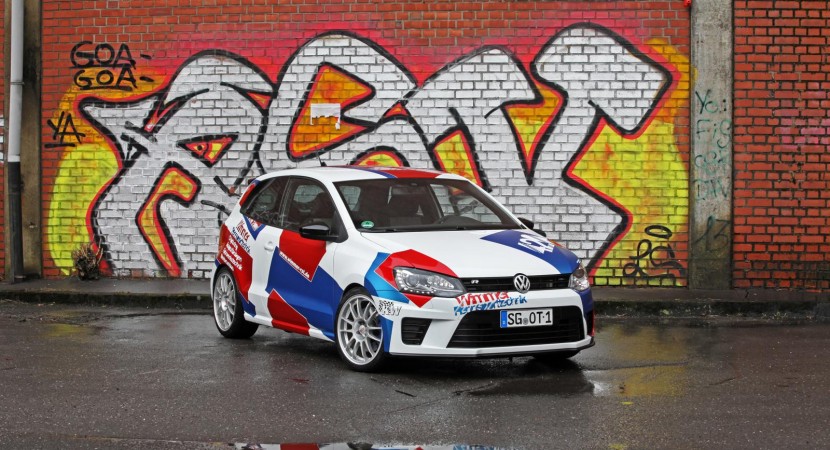 The VW polo R WRC Street is a powerful racer from the factory, being released in 2012 with a 2.0-liter flat-four turbocharged engine, with 220 horsepower and a sprint from 0 to 100 km/h in just 6.4 seconds. The topping stands at 234 km/h.

However, that didn’t seem to be enough for Wimmer tuner which wanted more power and torque from the R WRC Street.

In order to pump-out more power, the technicians have added some new ingredients under the hood. We are dealing here with an upgraded turbocharger, modified high-pressure pump, and a custom stainless steel sports exhaust system. Also, the tuner have also remapped the car`s ECU.

With all these modifications, the Volkswagen Polo R WRC Street is now capable to deliver 420 horsepower and 480 Nm of torque, which is quite impressive than the stock 349 Nm of torque.

The entire IV power kit costs €10,200 and will be available for a limited 2,500 Polo WRC Street, in case you want to through in extra cash, then you can also opt for the 17-inch OZ wheels, KW coilover suspension, and K&N air filter. 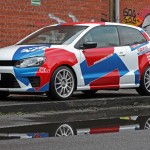 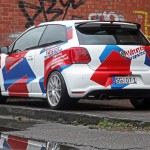 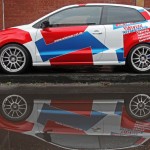 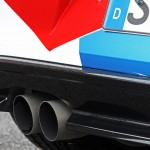 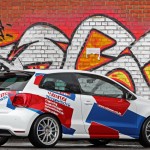 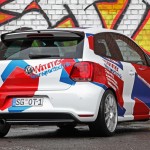 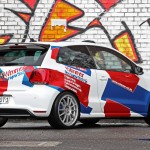 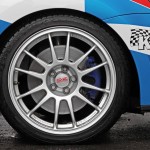 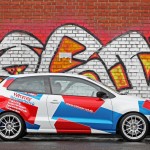 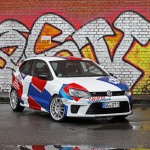 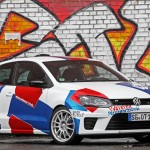 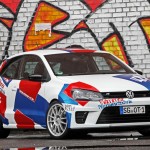 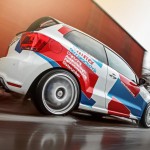 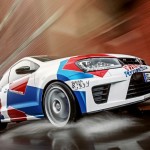