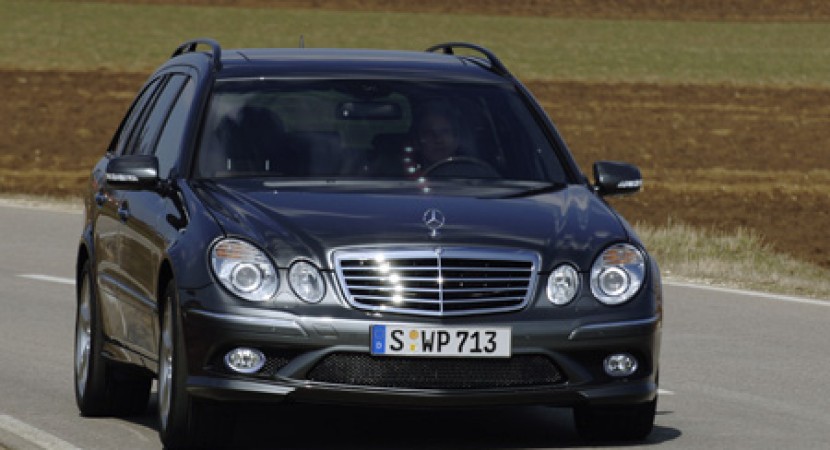 The NHTSA have either been busy over the weekend or simply considered that the best time to hit the Germans at Mercedes with a recall wasn’t on Friday.

It seems that the recall focuses on a Mercedes product that’s very close to the heart of families in the US, the E Class Wagon. 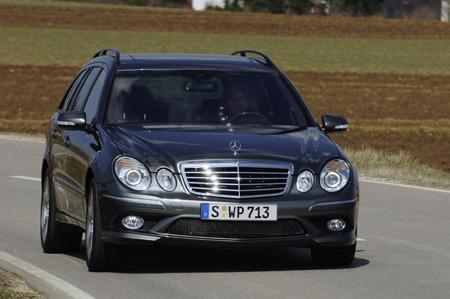 It’s not the newest model that has this problem though but the generation that went on before it, the much easier on the eye W211 version.

The American authority found a bit of a problem with the rear suspension on the old version of the Mercedes E class Wagon.

Because it has a special kind of self leveling rear suspension, it is considerably more complicated than the standard setup. 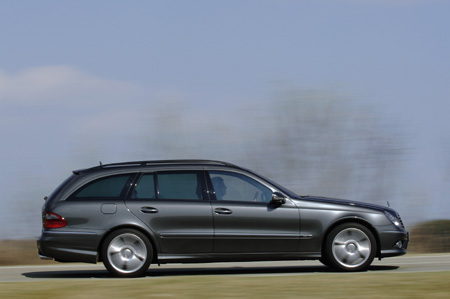 Being overly complicated means it’s considerably more exposed to new problems. At this point NHTSA looked it over and found that a connecting rod could fail.

If that happens, the Mercedes E Class Wagon in question would probably become a very difficult car to control, thus increasing the risk of a crash.

At this point it’s pretty obvious how the NHTSA came to this decision to recall these cars. The cars involved are 2007-2009 model year versions of the Mercedes E350 4Matic Wagon. 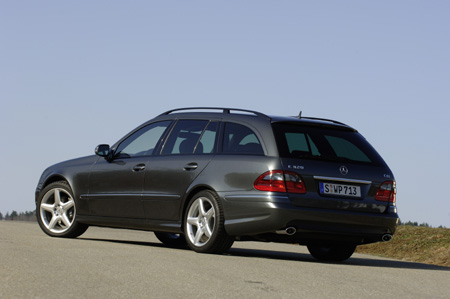 All the models that have the suspicious connecting rod would be built between July 1, 2006 and April 30, 2009.

We don’t have an exact number of affected cars yet and nor do we know when the recall will start but the dealers will inspect all cars and make necessary replacements if they find problems.