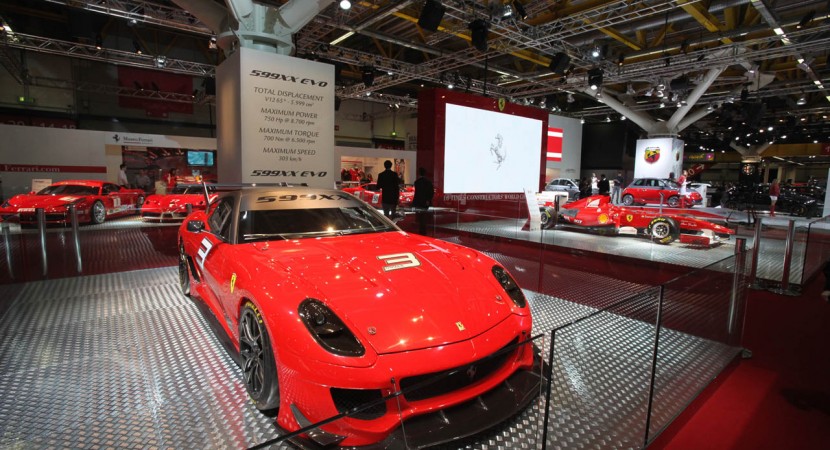 Though not strictly relevant to the automotive enthusiast, a large part of Italy was struck down by a serious earthquake thus causing a lot of problems.

The event’s relevance to us can be counted twice. The beloved Italian sports car makers have had to shut down their plants in the wake of the event. 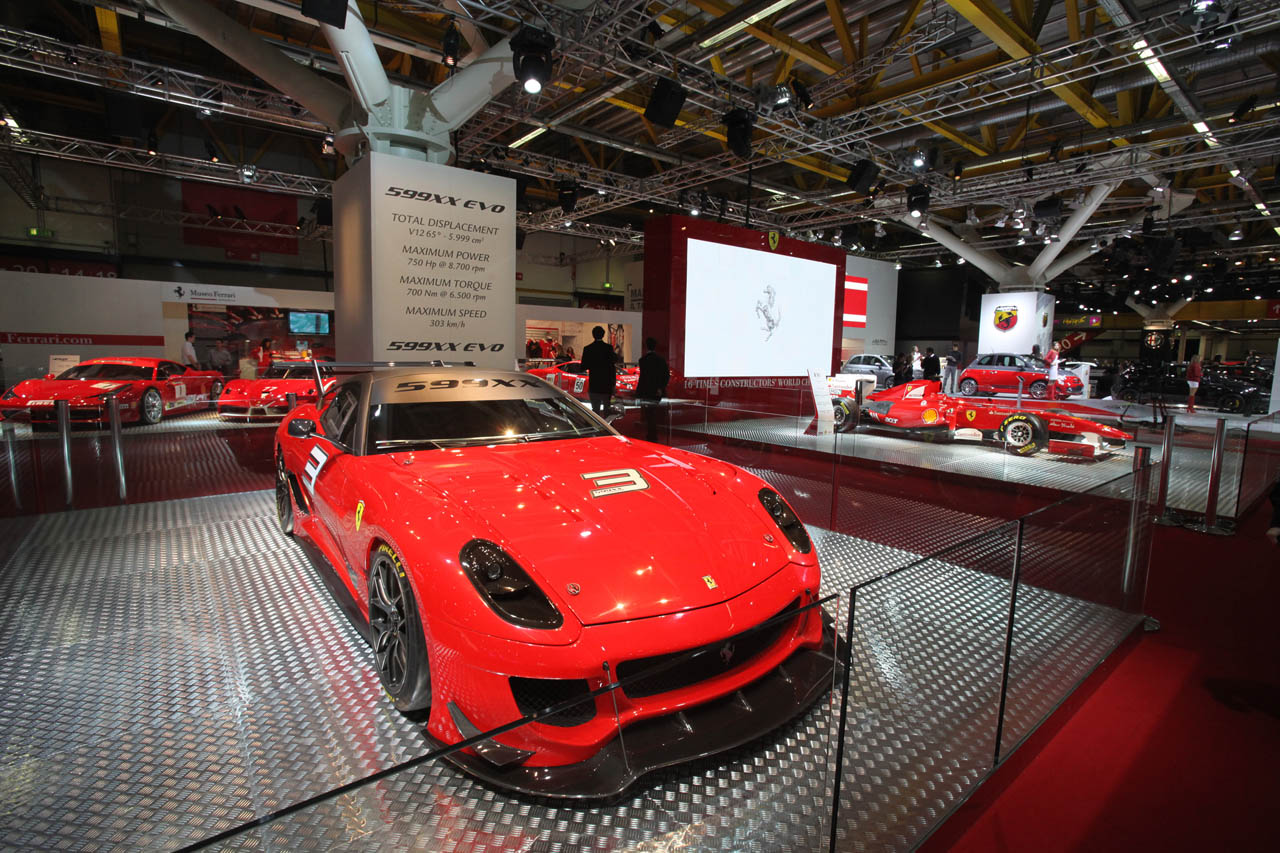 There’s that and there’s also the situation of Ferrari auctioning off one of their most impressive cars the public could ever buy from Maranello.

It’s called the Ferrari 599XX and it’s the Evo version no less. It was recently auctioned off, along side some other items from the Scuderia’s history.

The 599XX Evo is a track-only model that’s basically a racing version of the 599 which also comes with an F1 style DRS spoiler. 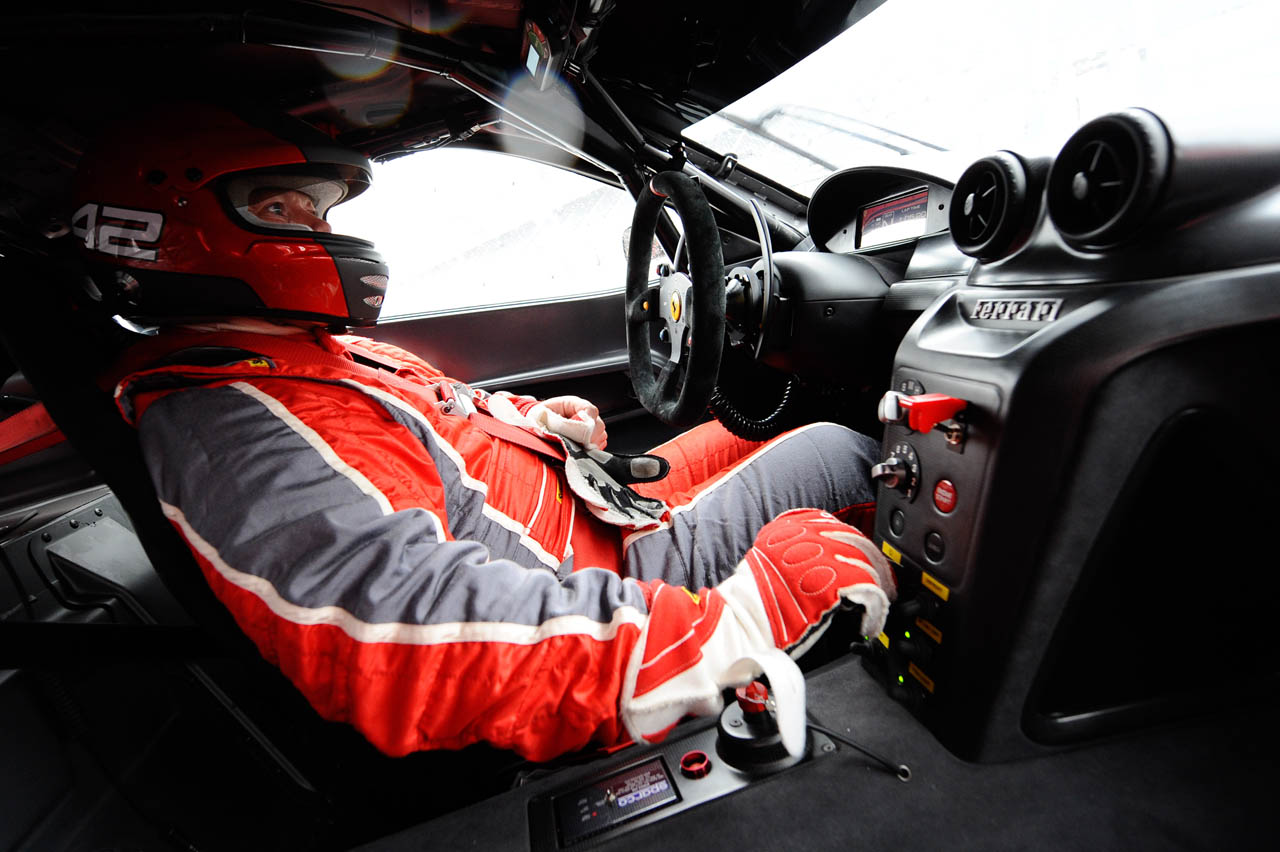 Ferrari reckon a car like this is worth 1.65 million USD but the auction saw it be sold to an American bidder for 1.8 million.

The package is pretty sweet as, apart from the awesome car you actually get to meet Ferrari’s current F1 drivers Fernando Alonso and Felipe Massa as well as the company president.

Luca di Montezemolo will be ready for the handover together with the two racers at the Italy Grand Prix. The trio will also sign the winning car. The auction also had a couple of F1 helmets of the two racers, an F1 nose cone, an F1 engine that won the contructor’s championship and a racing suit worn by Giancarlo Fisichella.

The proceeds of the auction will be shifted to the earthquake relief funds so hopefully Italy will get back on track sooner.