Woman performs nice burnout while trying to escape the Police 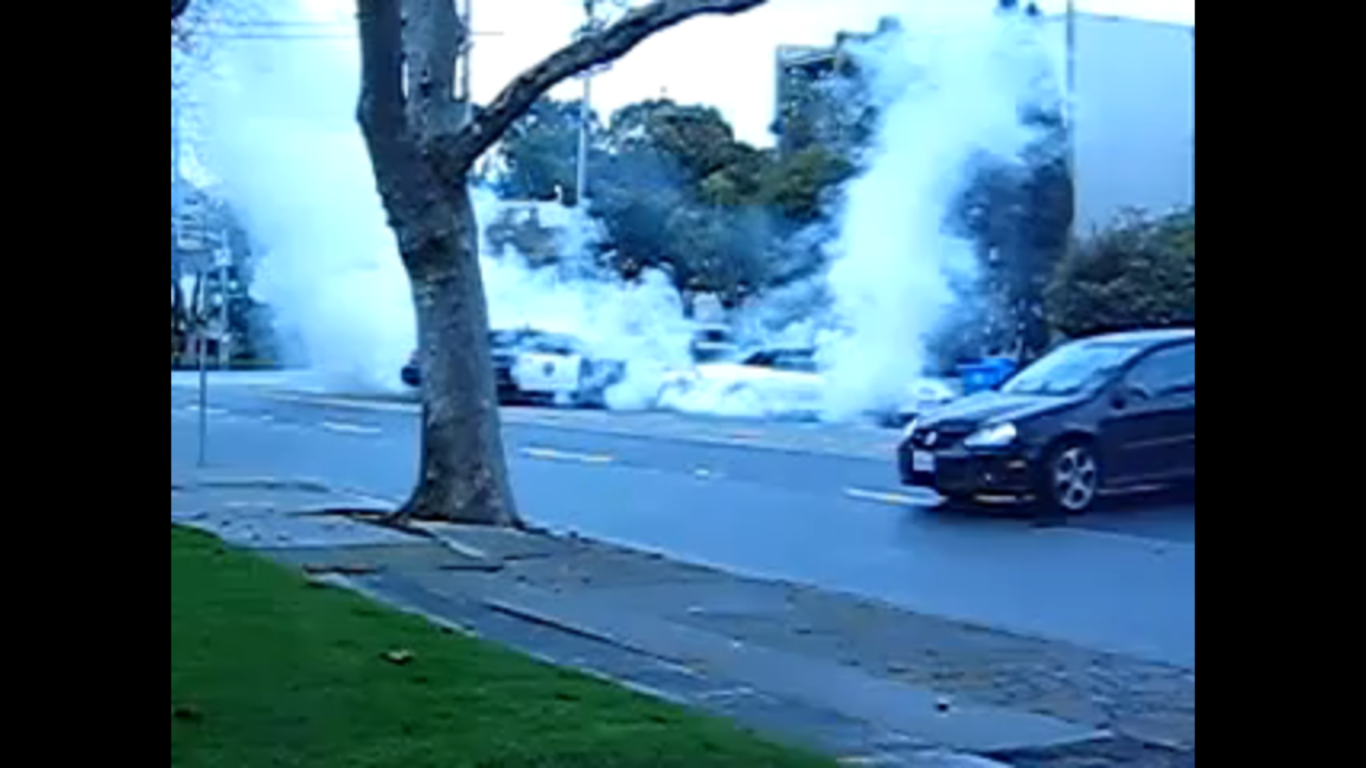 Do you remember the driver of the Honda Civic trying to make a burnout tied to a concrete block? He actually failed and his car caught fire, the crowd trying to stop the fire by throwing their beer doses in the fire.

This time, a woman behind the steering wheel of a Chevrolet Camaro managed to make a burnout that would make even the Honda Civic driver jealous. Her car didn’t caught fire but she managed to ram police’s car why she was struggling to run. At the end of the video after the woman calmed down a bit a second police car arrived and pulled her out of the car.

Meanwhile the other drivers avoided the zone as there was a danger of collision with the woman’s car. They tried to turn back but a part of them failed which can be funny but also worrying to see this kind of people runing the streets.
http://www.youtube.com/watch?v=9Qwrzhe_U28 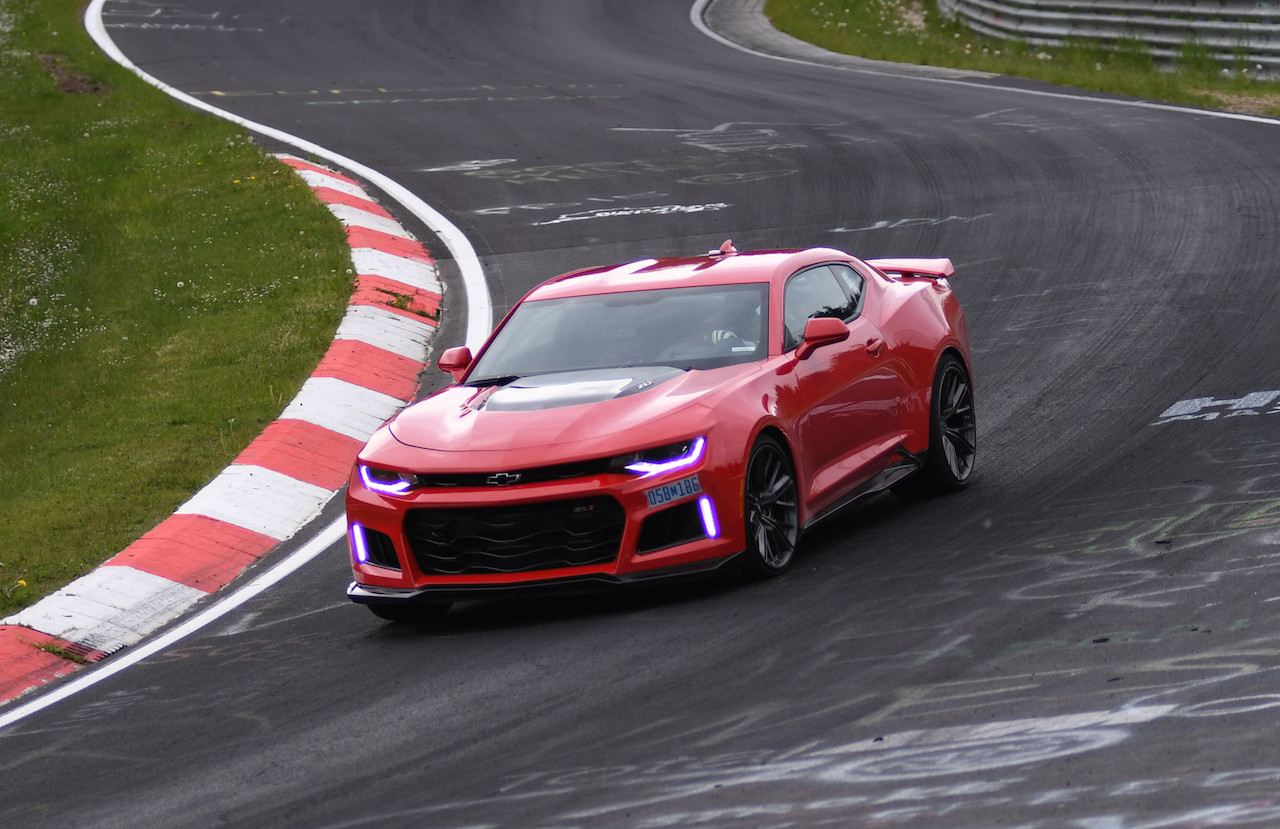 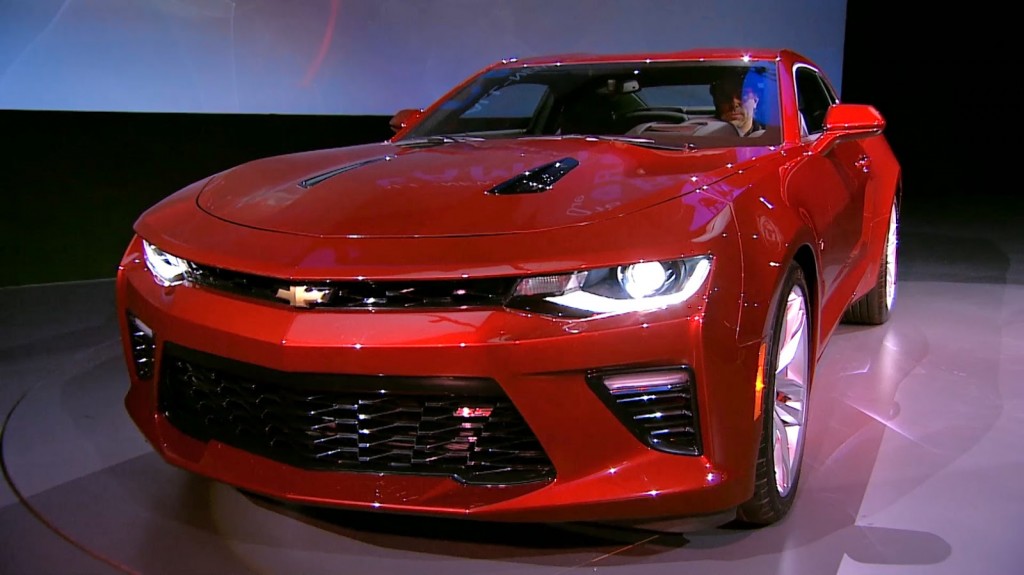 2016 Chevrolet Camaro Is Up for Grabs Online 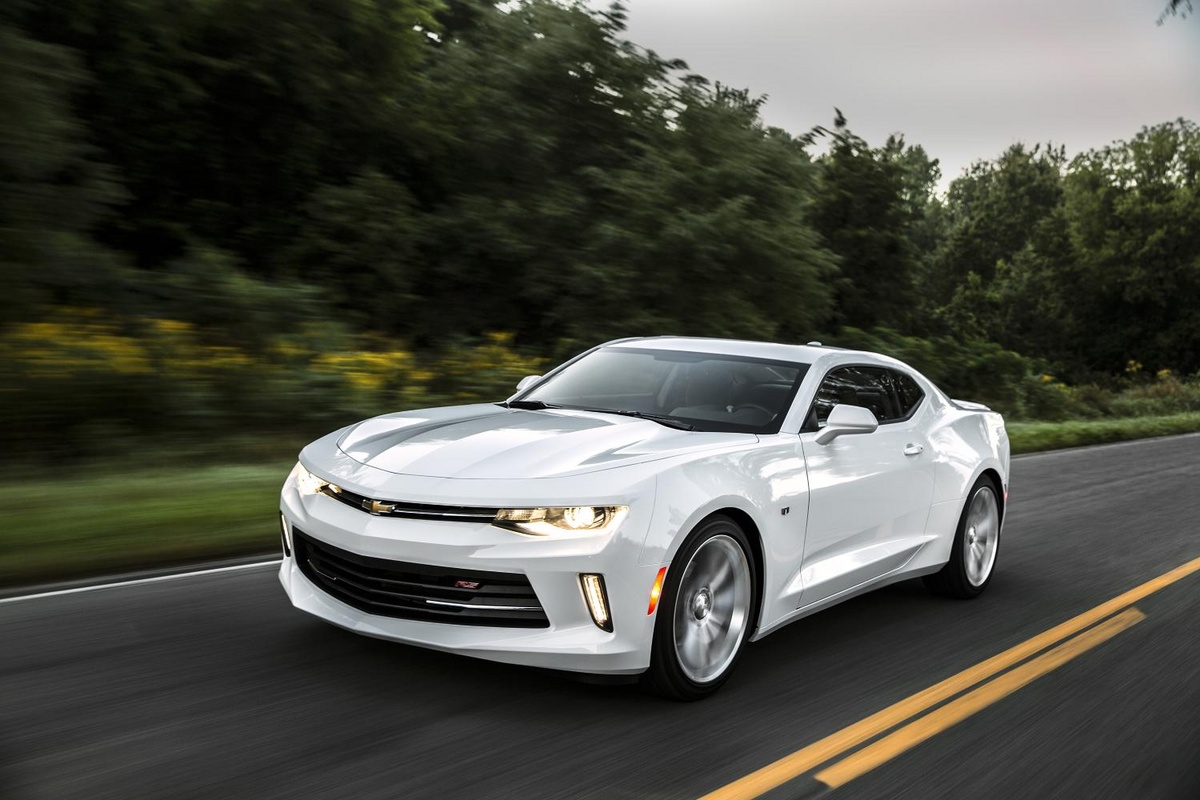 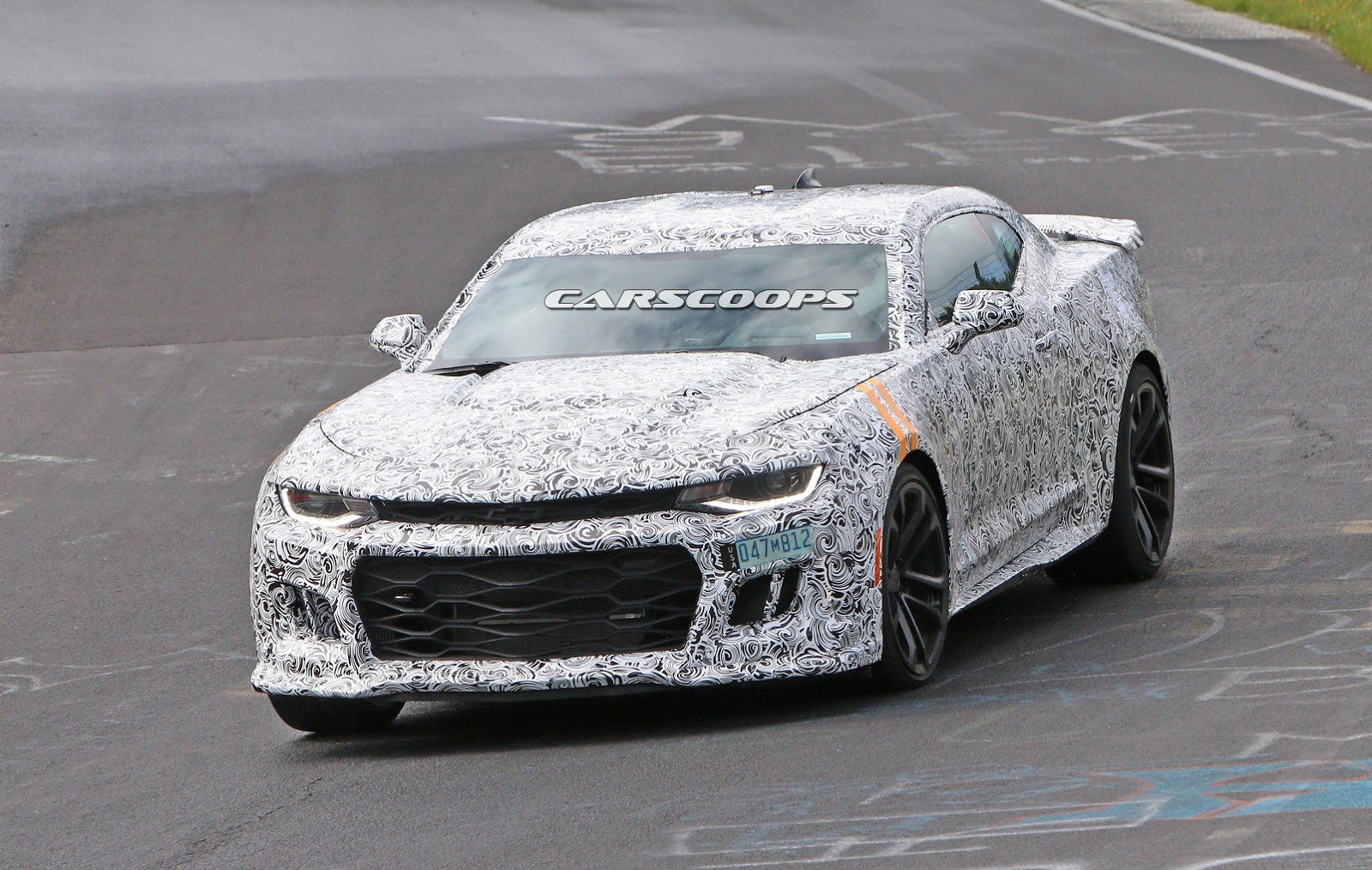 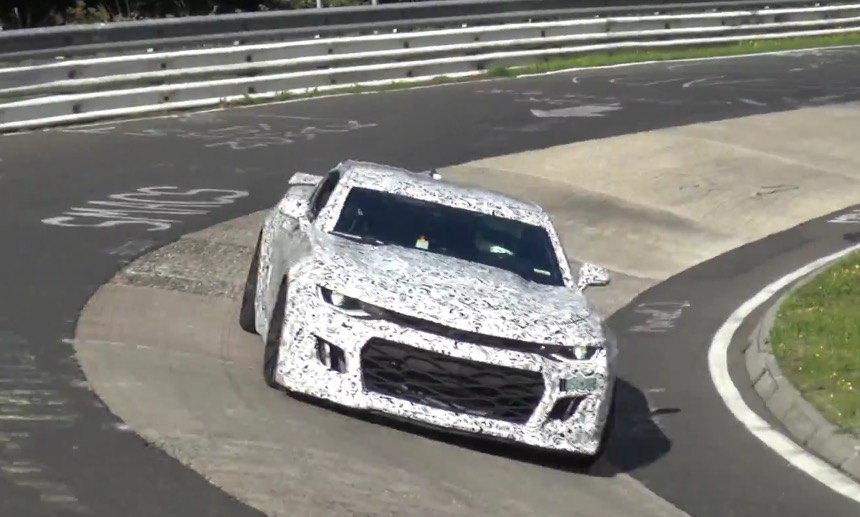 2017 Chevrolet Camaro ZL1 Gets Spy Video on the 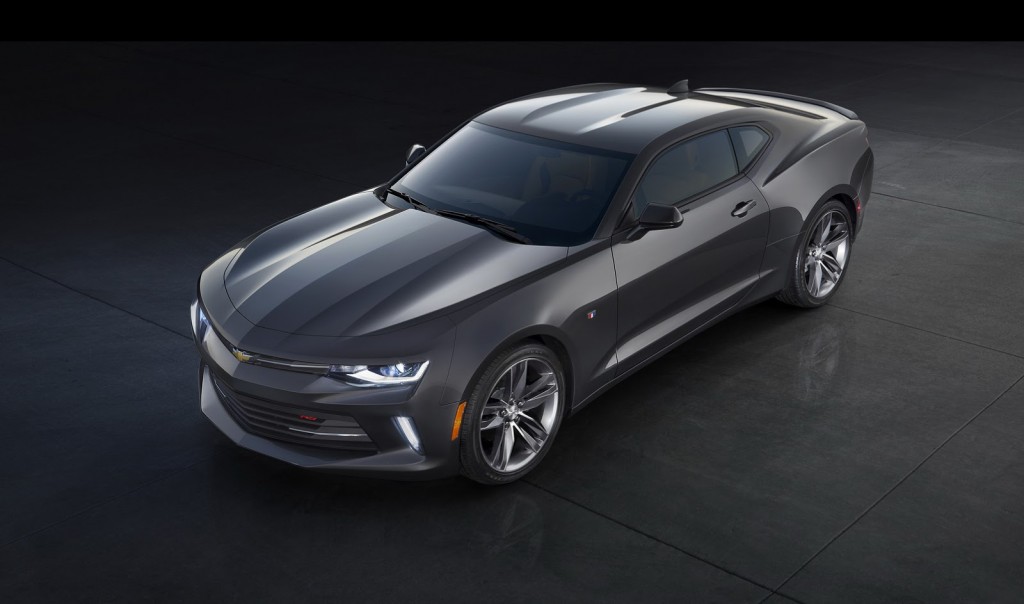 2016 Chevrolet Camaro Announced with Prices in US