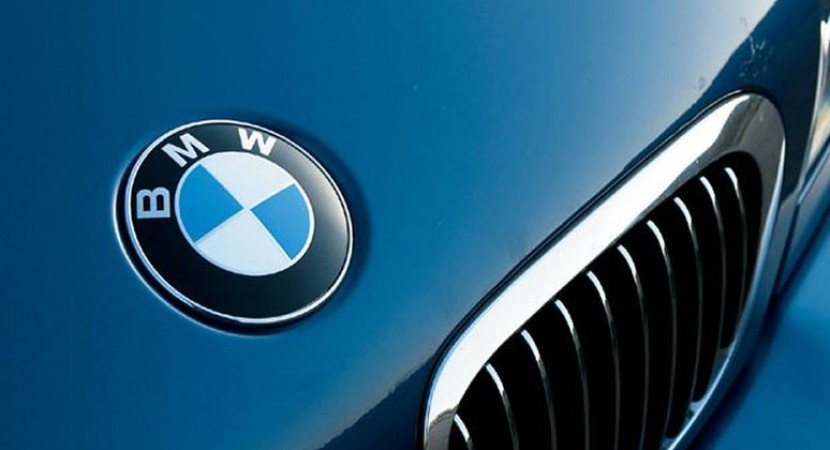 BMW has already made it pretty clear that the i sub brand, their electric and hybrid cars, will not be receiving M Division treatment.

So hoping for an M version of the i8 is pretty much setting yourself up for disappointment. What does seem a bit more likely is that the German car maker will release an i9, which will not only be more performant than the i8, but it will also be a spiritual successor of the iconic M1 supercar. More so, rumors state that the BMW i9 will be launched in 2016, making it also a nice tribute to the company’s 100th anniversary.

I have to admit, this all sounds rather nice, and more than one source seems sure about this actually happening, but so far, the manufacturer did not confirm anything. Also, while both the M1 and the i8 have set their own style, from what we can gather, the BMW i9 will basically be an i8 with some BMW M1 styling, and I am not sure that is the right way to go.