Home
Hyundai
Hyundai recalls about 13,500 Velosters in the States 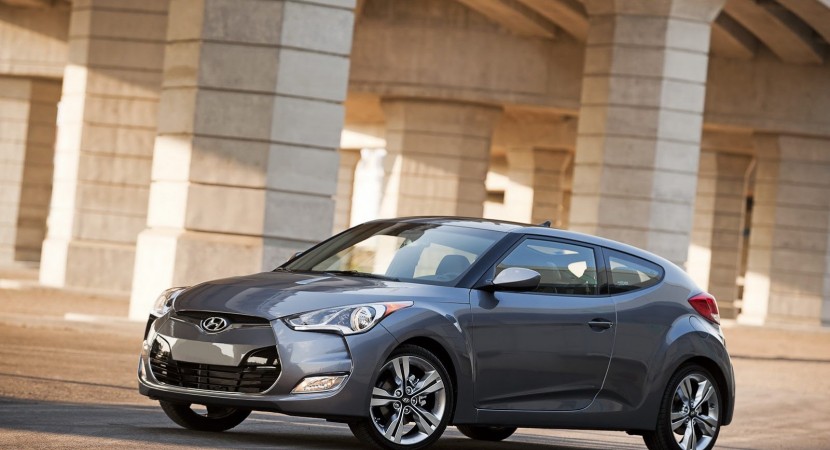 Hyundai officially announced that about 13,500 units of the 2012 model year Veloster hatchback will be recalled in the United States. The vehicles that are affected were produced between November 1, 2011 and April 17, 2012.

The problematic part is the panoramic sunroof which, due to an incorrect installation, could break while driving and provoke injuries. As this was not enough, Hyundai has another recall to do which concerns the same Veloster hatchback. Models built between July 2, 2011 and February 27, 2012, about 4,490 units to be more precise, have to visit the repairing shop as well. This time, the models equipped with a manual transmission might have a handbrake issue.

“Moisture and road grime may cause the parking brake components to bind,” explains Hyundai. However, the South Korean carmaker says that there were no incidents that happened due to these two reasons. All the concerned vehicles will be recalled starting next year, in January to be more specific.