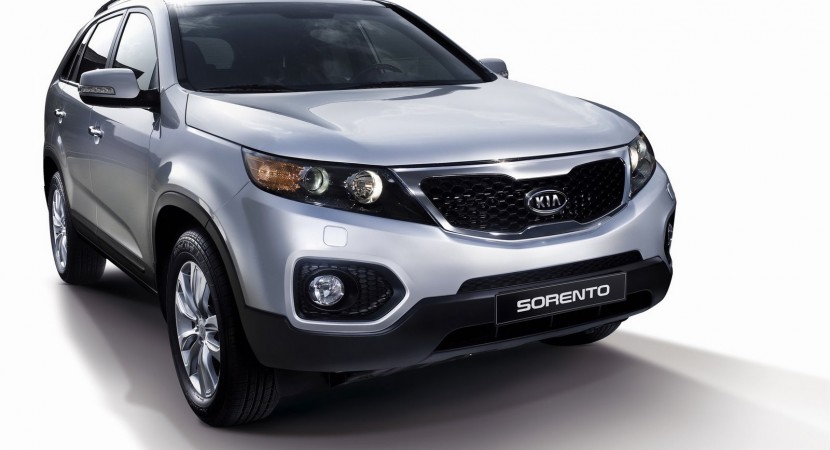 A new year means a new page in car sales. More customers to find, older customers to cater to and so on. This prospect is quite a dreary one. Not for the Koreans at Kia it isn’t as they’ve just announced that they want to continue increasing sales figures in 2011.

After registering great success with the Kia Sorento sales in 2010 and in taking some inspiration from their Korean brethren at Hyundai, Kia has published the scale of their ambition for this fresh, new year.

Kia plans to shift metal this year at a rate that registers a 10% increase over the previous one. Given how most analysts aren’t what you’d call optimists for 2011, the Koreans are seriously aiming high. On the other hand, they do get a new opportunity as their pricing is still low and budget cuts do favor their sales.

Here’s the deal, in 2010, Kia already increased their sales by 40% when compared to 2009. Another 10% is seriously ambitious, like I said before, but the Koreans don’t think so. Tong Yang Securities analyst Ahn Sang-jun stated that the targets set by Kia (and father company Hyundai Motor Group) is completely achievable and that the company has no worry on this matter.

So, with the world somewhat stunned, Kia plans to ramp up the future.