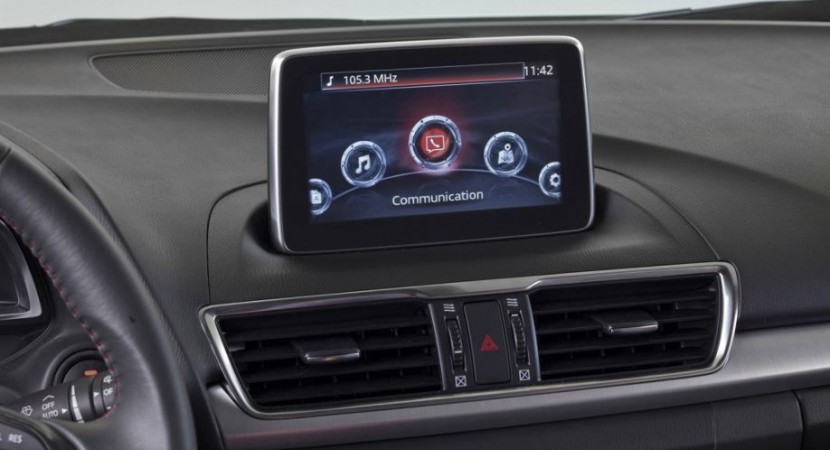 We all know that Mazda has been a little bit slow on technology lately and the CES 2014 proved to be a real opportunity for the Japanese car manufacturer to demonstrate its high-tech capabilities.

Mazda was especially present at the Consumer Electronics Show 2014 to show-case the next generation of Mazda Connect interface. There is still little to be known about what the system fully brings, but it`s a proof that Mazda is ready to face the other opponents in the high-tech battle. The new system that Mazda is promises is the convenience of a smartphone in a way that is handy and easy to use behind the wheel. The Mazda Connect interface is an app-based system with third-parties developers, as the company has made a good deal with a high-tech firm that would develop some important applications for the Mazda, like the Seattle-based OpenCar. Both the car and the high-tech firm are also hoping to develop a special software platform, destined for the Mazda company alone, where developers would create new high-tech apps easy to use for all Mazda`s vehicles.

Mazda Connect will feature a 7-inch display screen named Commander Control, which the driver will operate by feel. The driver will receive all the info he might need through a device which will project a virtual image above the instrumental cluster. 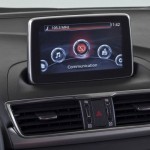 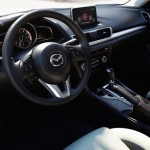 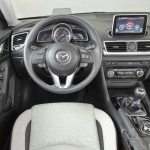 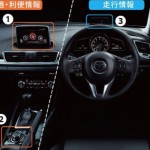 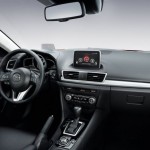