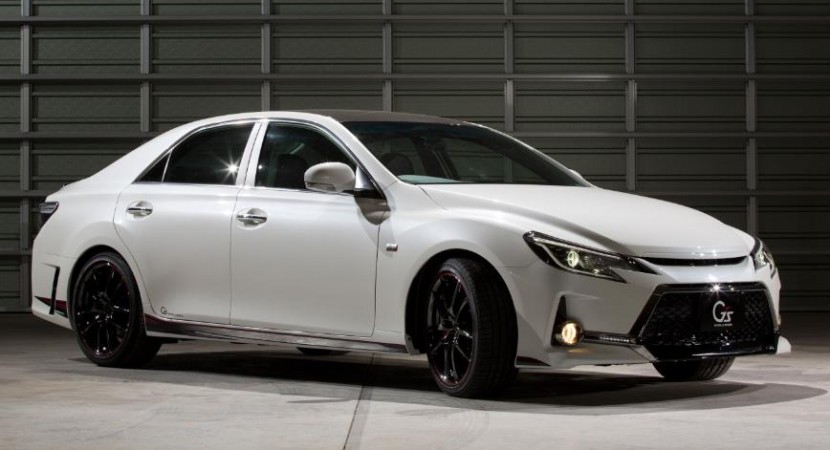 Under the bonnet, power is provided by a 3.5-liter V6 unit offering 318 horses and 380Nm of torque. Power is transferred to the rear wheels via six-speed automatic transmission. However, the main feature of the Japanese prototype is the carbon fiber roof. Thanks to the lightweight top, the total mass of the model is improved by 6 kilograms. “Very light and strong carbon. The specific gravity thing better than one-quarter of the iron, the intensity ratio is about 10 times that of iron,” says Toyota.

The Toyota Mark X G Sports Carbon Roof concept could be a step ahead in introducing lightweight carbon fiber roofs on certain production models in the future. Expect more details in this regard in the coming months.