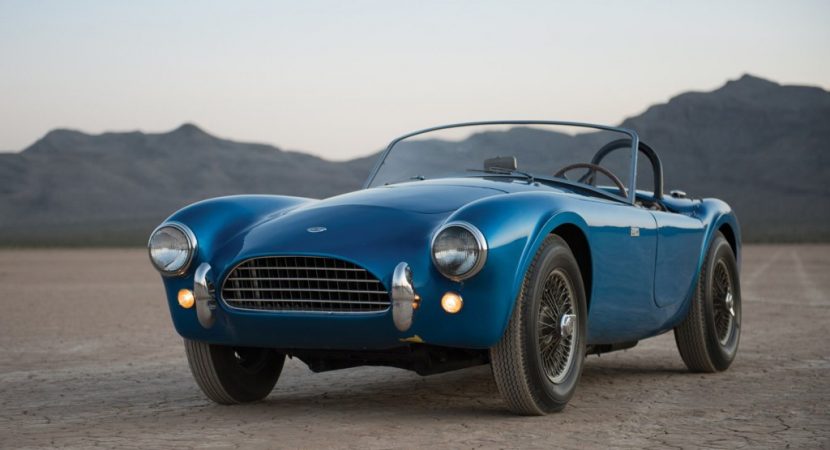 The 1962 AC Cobra was a genuine car back in the old days, a real trademark of the Shelby manufacturer who conquered the world with an astonishing piece of engineering.

And the real proof of its extraordinary existence is the 1962 Shelby Cobra CSX 200, which was recently sold at a staggering $13,75 million, which is by far the largest amount ever achieved by an American-built model.

That was the moment when AC Heritage decided to build-up a special limited-edition of just nine replicas of the 1962 Shelby Cobra CSX 200, all coming with the same original specifications.

And a legendary and rare model come with the right price. According to recent reports, each one of the nine replicas would cost 500,000 pounds, the equivalent of 666,633 dollar, once they would start deliveries in 2017.

The replicas were already dubbed the Cobra Mk1 260 Legacy Edition, and will be built entirely from aluminum and original parts. Also, the models will come with a blue or yellow exterior color, which were the colors wrapping the original Cobra, with other mechanics to resemble the original ones, like the transverse-leaf front suspension and live rear-axle.

As for the engine under the hood, a 4.2-liter V8 engine will make its underneath the skin, which was the same one found on the Ford`s models of the same year.

Autocar online magazine, the one responsible with the details on the AC Cobra, promised it will come back with more information and why not, with a series of fresh photos! Meanwhile, stay tuned with our latest posts!