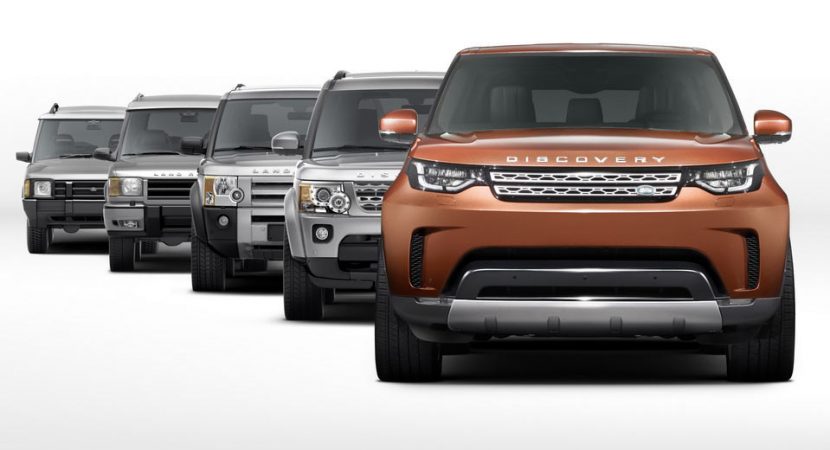 After being released in the first details a couple of days ago, the 2017 Land Rover Discovery is back into the spotlights with fresh news concerning the added engine that it is reported to come with.

In terms of design, the all-new 2017 Land Rover Discovery will borrow the styling characteristics of the Discovery Sport or Range Rover Sport, underpinning as well the lightweight aluminum platform, which will result in improved driving capabilities.

Inside, the 2017 Land Rover Discovery features the “on-board tech”, the model reportedly coming with the so called “technology like no other”.

Amongst the high-performance engine lineup, with the a diesel V6 being the top notch at the moment, the model would also add a smaller diesel with increase fuel-consumption and lower CO2 emissions.

It is about the 2.0-liter flat-four Ingenium diesel, the same one also found underneath the Range Rover Sport or Evoque. It is also the same one packing the Jaguar XE, XF and F-Pace, and will be only offered in Europe alone.

For the moment, the details is rather scarce, but we will definitely find out more at the 2016 Paris Motor Show, starting 29th of September, where the model is expected for an official debut, along with other hot models within the Land Rover lineup.