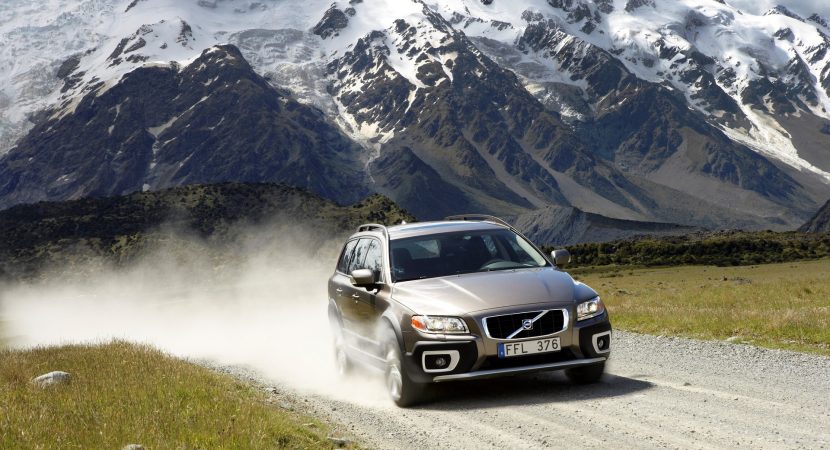 The carmaker couldn’t wait to launch it at the 2016 Paris Motor Show and recently released the first details with the hot model.

Even if the details list is rather scarce, Volvo stated that the V90 Cross Country will offer “a capable yet comfortable driving experience”.

On the other hand, Volvo CEO Hakan Samuelsson also praised the gorgeous model:

“Cross Country has become the true expression of a Volvo car in many people’s eyes. It was a winning concept from the start, perfect for the tough climate and road conditions that we experience in Sweden.”

As opposed to the standard Volvo V90, the V90 CC will come with improved body styling features, capable of a real crossover, meaning protective cladding surrounding the bottom edge of the fenders and body, updated bumpers with metallic trim and other features that would qualify it as a real crossover.

In the engine department, the all-new Volvo V90 Cross Country will be equipped with engines taken from the V90 or S90, meaning some important diesels, followed by the famous T5 and T6 petrol burners with 254 horsepower and 320 horsepower, respectively.

Also, according to some recent reports, the carmaker would also bring the V90 Cross Country in the United States as the suitable competitor of the Subaru Outback. The information list is rather scarce at the moment, but we will definitely find out more at the 2016 Paris Motor Show.