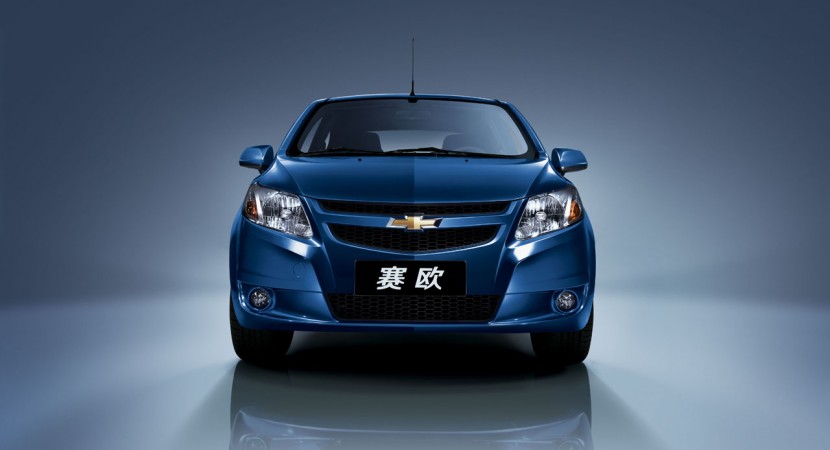 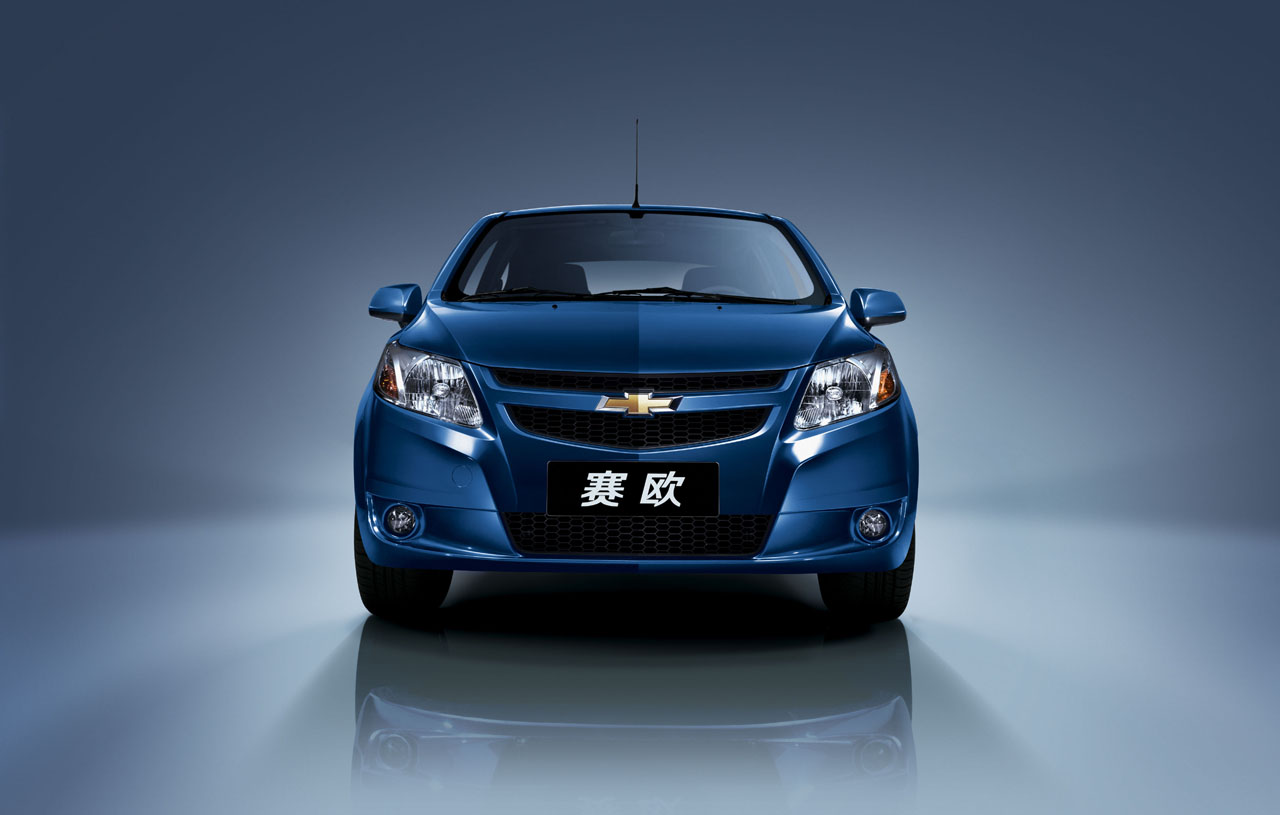 I don’t think that I had the chance to tell you this but I’m kind of a fan of Chevrolet. I like Chevrolet as much as I like Ford and I’m serious saying that. Both are American auto makers so this is the reason but these two auto makers are also making some good looking cars. 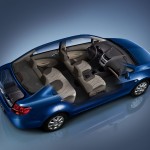 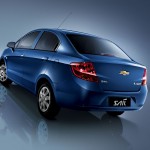 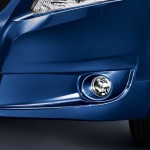