Automotorblog: Daily news on cars and motorcycles Blog Dodge 2010 Dodge Avenger is about to be launched this year
Dodge

2010 Dodge Avenger is about to be launched this year 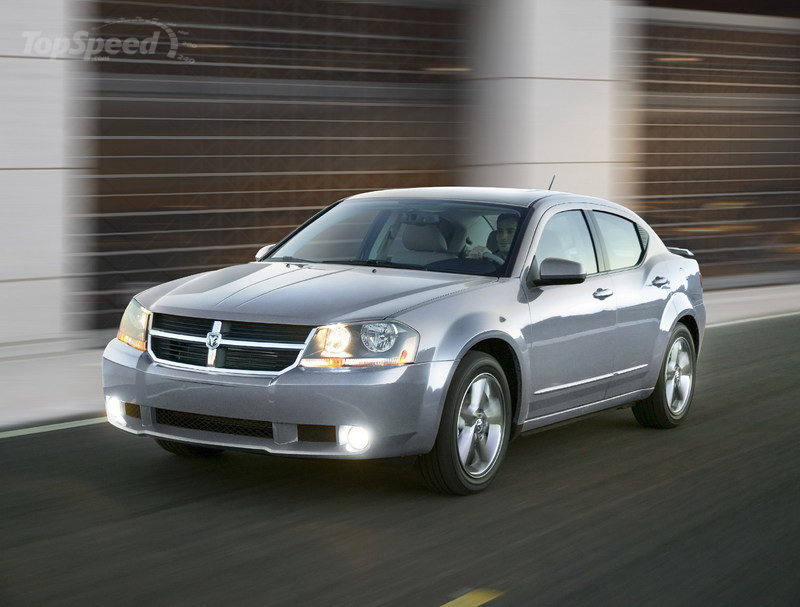 Personally I have to say that I would expect from this car to be much aggressive or solid looking but I think that there is not a must do for Dodge namely to build aggressive and solid looking cars but still, this 2010 Dodge Avenger remains an awesome and cool car.

The latest important information that I have and I would also love to share it with you, is that this 2010 Dodge Avenger is going to cost $19,970 which is not a big price at all and a lot of people are going to afford such a car.