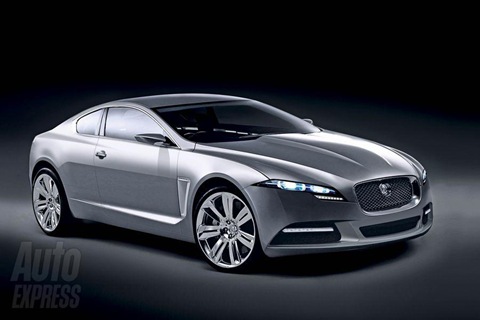 The 2010 Jaguar XF Coupe will be officially launched at the Detroit auto show in 2009 and it will be put up for sale in 2010. The style is quite aggressive and a few changes are obvious. Tata has bought the British company and the effects are starting be become visible. On the auto market, the 2010 Jaguar XF Coupe will compete with the new BMW Z4, Porsche Cayman and Mercedes SLK.

Unfortunately, these pictures are still just concepts and the true from won’t be revealed anytime soon, we just have to wait until we get the first spy photos of the 2010 Jaguar XF Coupe.