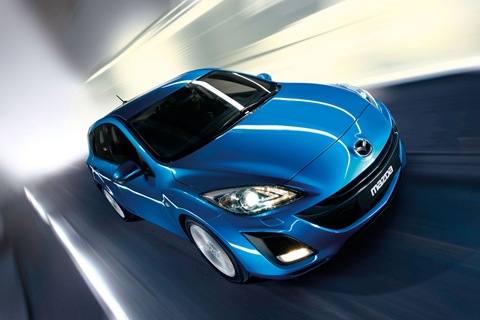 We will finally be able to see it in all its glory at the Bologna Motor Show which will take place on the 3th of December, in only a few days. The 2009 Mazda 3 Hatchback will have similar engine specifications to those of the sedan version. It will be equipped with a 1.6 or 2.0 L petrol engine or if you want to go diesel, you will have to chose between 1.6 and 2.2. The 2.2 2009 Mazda 3 Hatchback engine was guaranteed to be strong and fuel efficient.

All of these specifications apply for the 2009 Mazda 3 Hatchback which will be launched in Europe. Perhaps Mazda has different plans for the US or Australia.