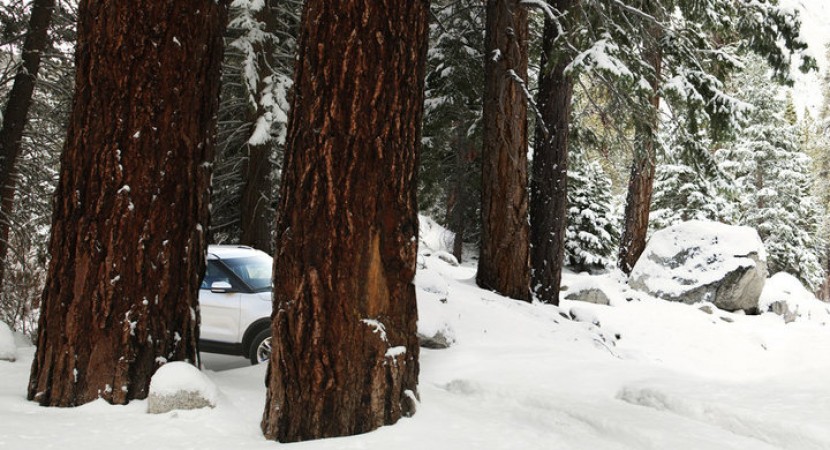 It would seem that Ford Motor Company have been embracing more and more new media advertising as the latest teaser for the 2011 Ford Explorer is coming from… Facebook. 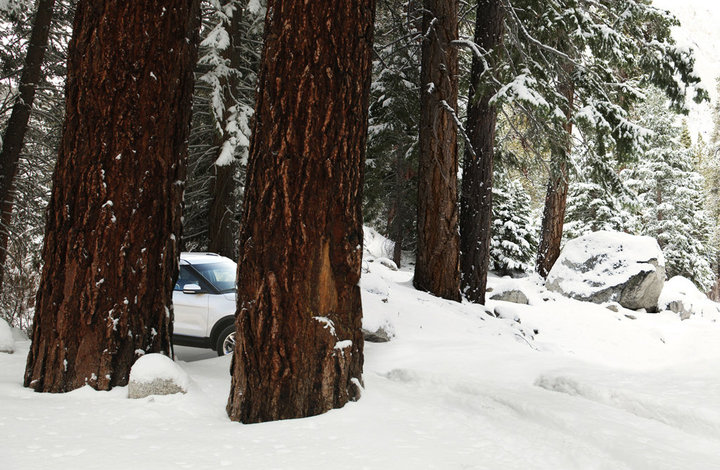 That’s right people, Dearborn has chosen the most popular social network to be the provider of some teaser shots of the next car to enter the Ford Explorer dynasty.

Facebook fans of the Ford Explorer got a nice treat today from the Blue Oval in the form of four pictures that properly stick to the teasing philosophy and let you see enough of the car to get your attention but too little for you to be able to say you’re familiar with.

Aside from these pictures, Ford Motor Company is promising Facebook fans to reveal the car for them prior to its official world debut sometime in July.

The 2011 Ford Explorer will be getting its power from a 2.0L 4-cylinder EcoBoost engine and will be available in both front wheel drive and all wheel drive configurations. For those of you that are a bit more power hungry a V6 version will crop up sometime after the launch. 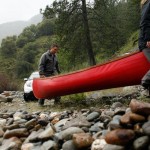 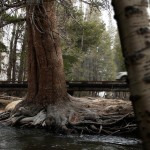 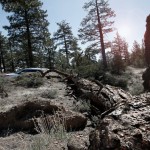