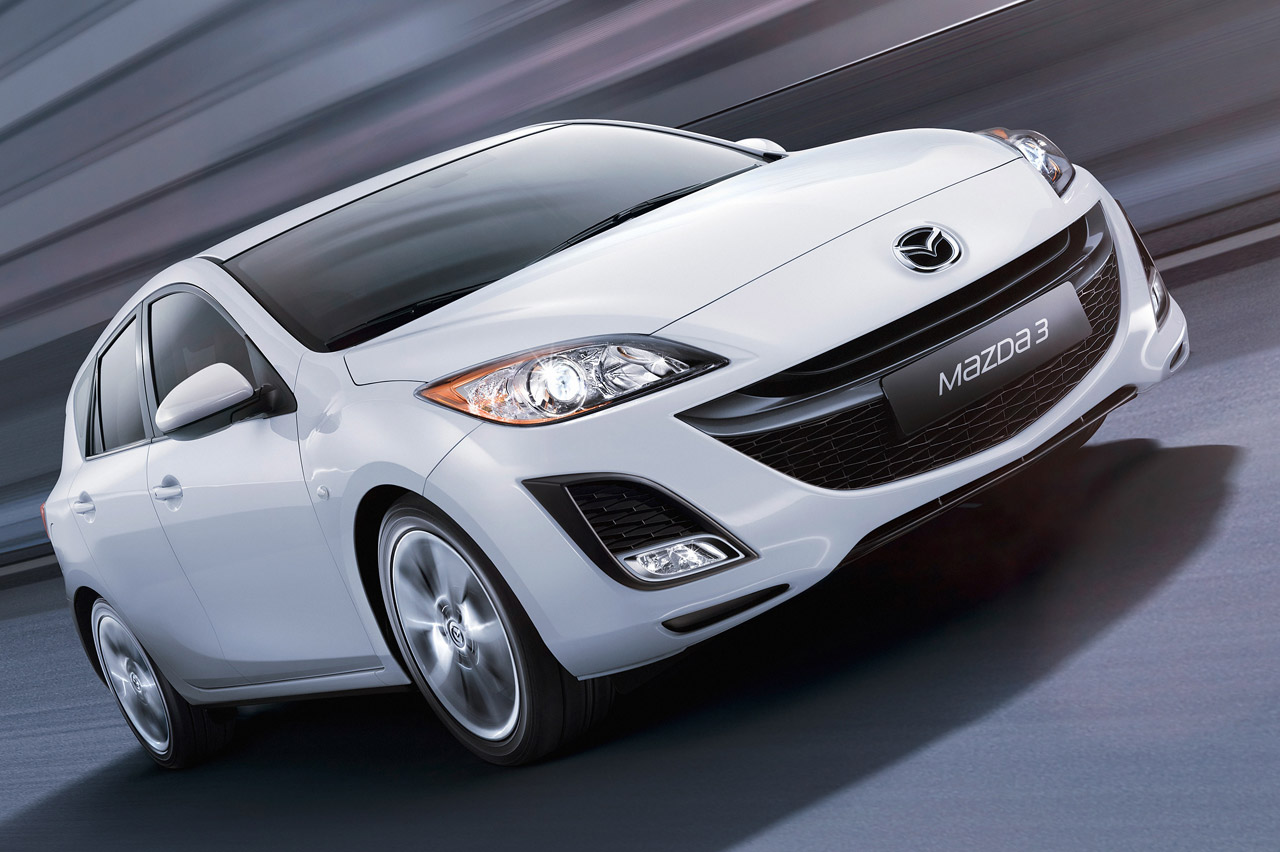 Last year, sometime in the middle of it, Mazda came out with a range of special edition models called the Takuya lineup.

The Japanese have now decided to beat themselves to the punch and release a 2011 Takuya lineup earlier on in the year. Perhaps they’re making up for something.

This whole Takuya limited edition bit is taking things a bit too far I reckon. It’s fine for the idea of a bit of exclusivity but when the Takuya badge going on nearly 4000 (3894) units it isn’t really special is it?

Oh and by the way, the Takuya is a lineup and therefore its going to be available for the Mazda 2, Mazda 3 and Mazda 6.

So basically most of Mazda’s best selling vehicles and in order to fight back the lack of exclusivity, Mark Cameron, Sales Director, Mazda UK claims the Japanese will only offer the Takuya upgrade on top spec models only.

In actuality, not even that is going to help convince people to buy a Mazda, even in Takuya spec.

The actual big selling point of this special edition is only to be really seen when we’re talking value for money. A place where Mazda products have almost always shined through is where the Takuya lineup will make a difference.

And that’s a good thing, because resell value of these cars is just what matters, especially when considering the only plus you get is different looks.