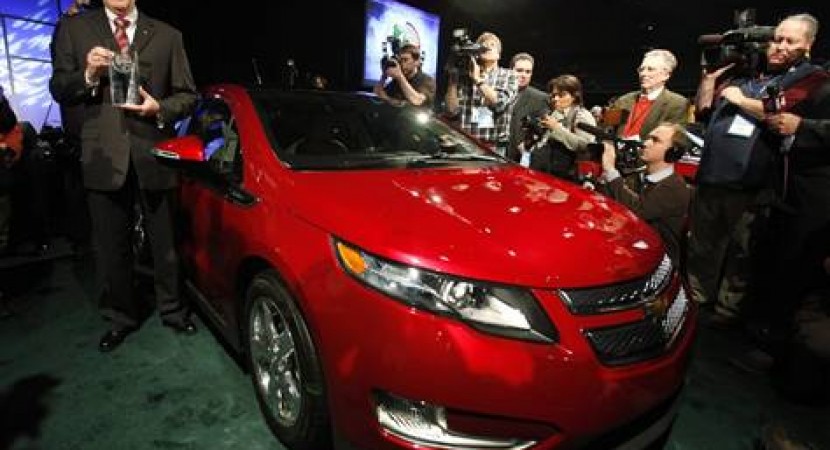 One of the biggest American manufacturers, Chevrolet, managed to start the 2011 NAIAS with an award, namely, the plug-in electric Chevrolet Volt was awarded with the 2011 North American Car of the Year award. The American model impressed the audience through its innovative technology, showy design, safety and handling abilities, the jury made of 49 journalists around US and Canada deciding to award Chevrolet’s electric model with this prize. 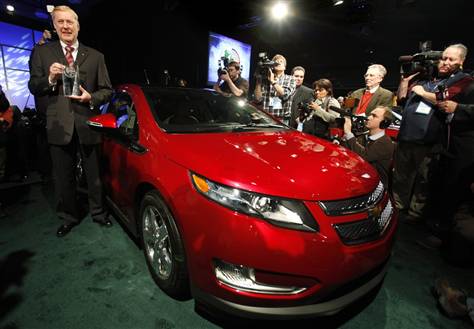 General Motors successfully started the 2011 Detroit Auto Show, Thomas Stephens being picked to accept the award right in the first day of the American auto show.

The main rivals of Volt were Hyundai Sonata and also Nissan Leaf but in the end the American model has been picked. This is not the first time when this vehicle is awarded, Chevrolet Volt received another award before this new one, but it came from the people at Motor Trend, they giving the prize for the 2011 Green Car of the Year.