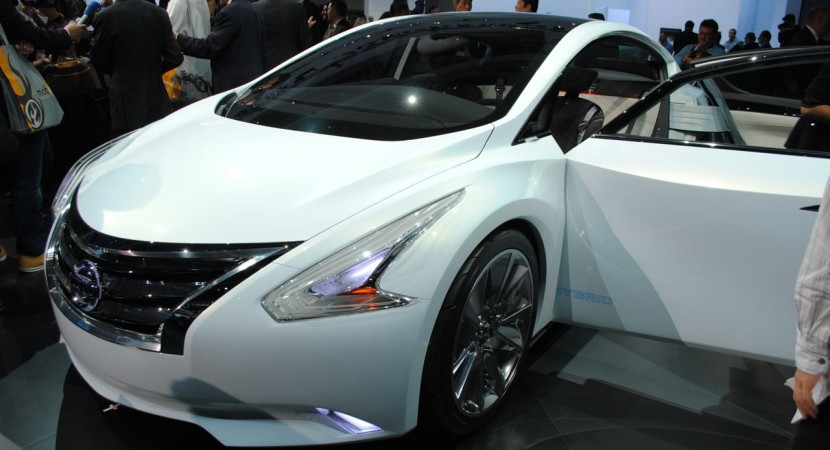 …starting next year at least. With all the excitement of today being the opening day of the North American International Auto Show, or the Detroit Motor Show, Nissan could miss out. 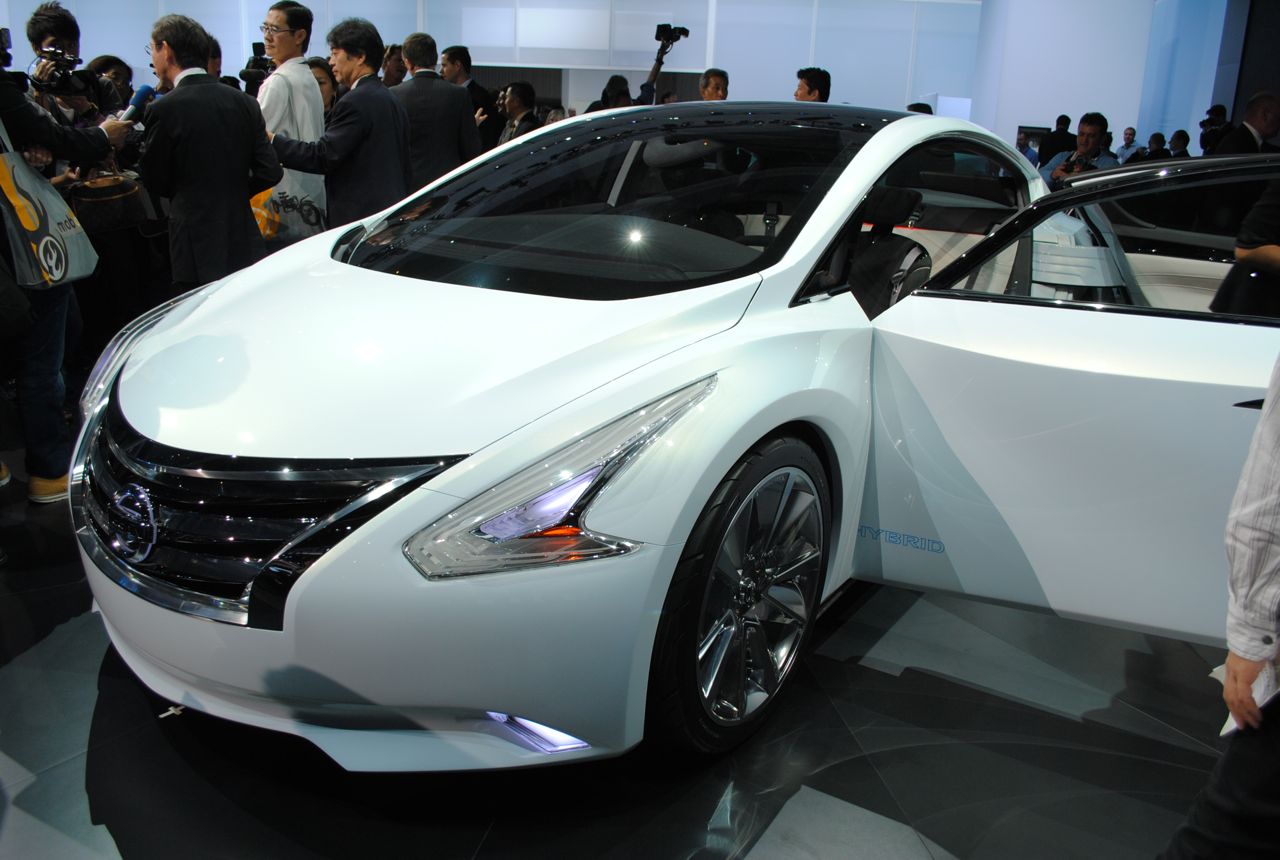 This is why their American Chairman, Carlos Tavares said that the automaker will return to Detroit for the 2012 edition pending 3 years of skipping class.

As to be expected, many promises have been made by Nissan for next year but nothing solid. It’s all mostly marketing. 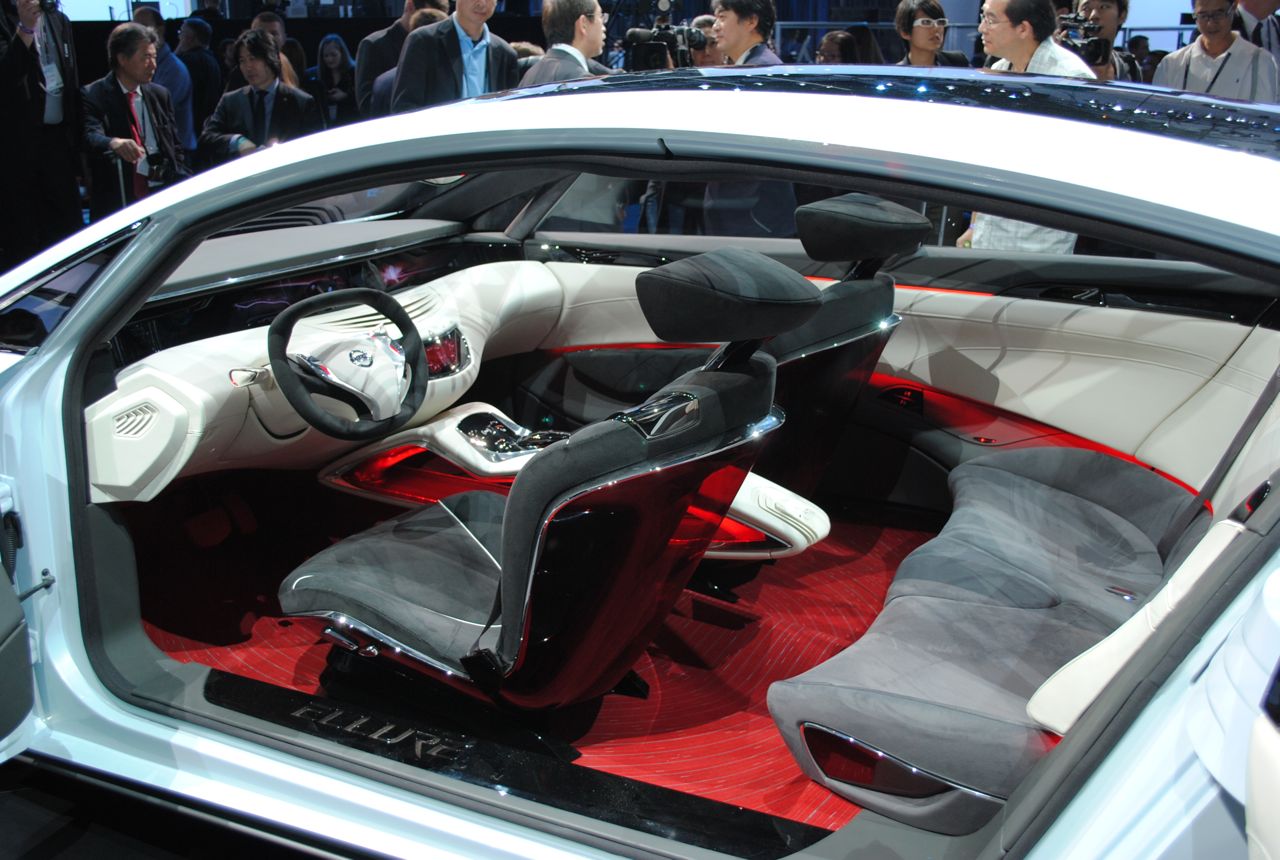 Nissan’s luxury brand, Infiniti, one that has the U.S. as its biggest market hasn’t turned up for the 2011 Detroit Motor Show either but promises to make the same comeback as the parent company.

It’s not that big a deal really, aside from Nissan and Infiniti, the Detroit Motor Show has had a lack of presence for a few years now from manufacturers such as Porsche, Suzuki and Mitsubishi. Whereas Porsche is coming back this year and Nissan claims a 2012 return, there’s no peep from the other two automotive manufacturers on the matter. 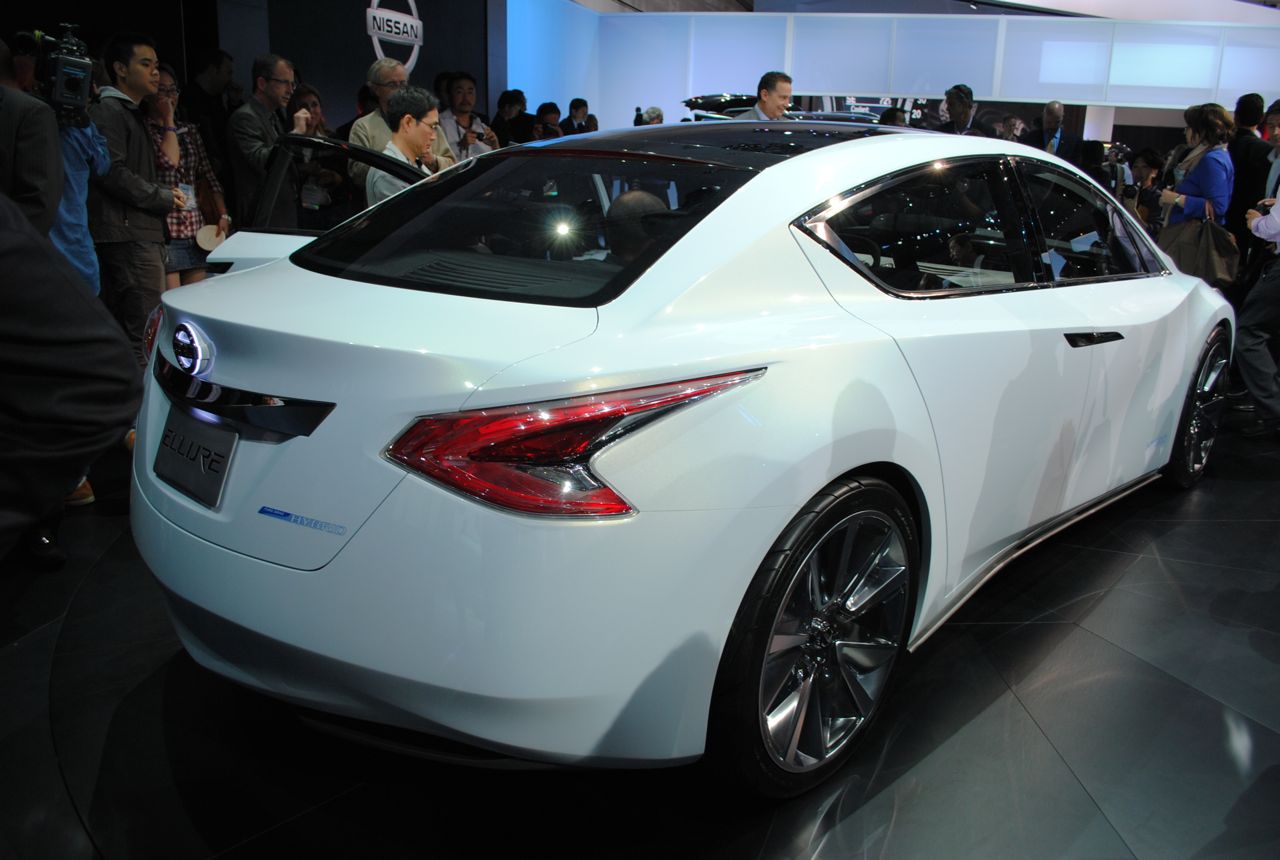 The speculation on what Nissan could be bringing to their return in Detroit could be nothing short of spectacular but there’s still far too much time till then to start believing and hoping for anything in particular. The Los Angeles Motor Show does seem to have Nissan turn up frequently and with concepts such as the Ellure as well.