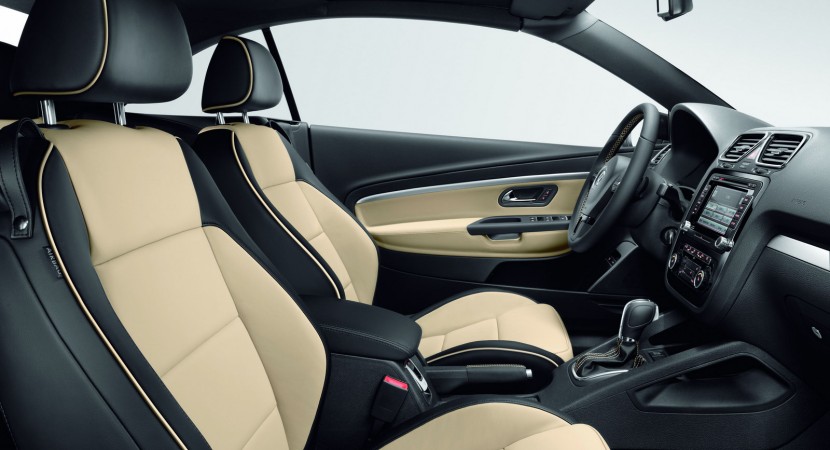 After updating their 2011 Touareg with the addition of an Exclusive package the Germans over at Volkswagen decided to apply pretty much the same rules to their 2011 Eos Coupe Cabriolet. 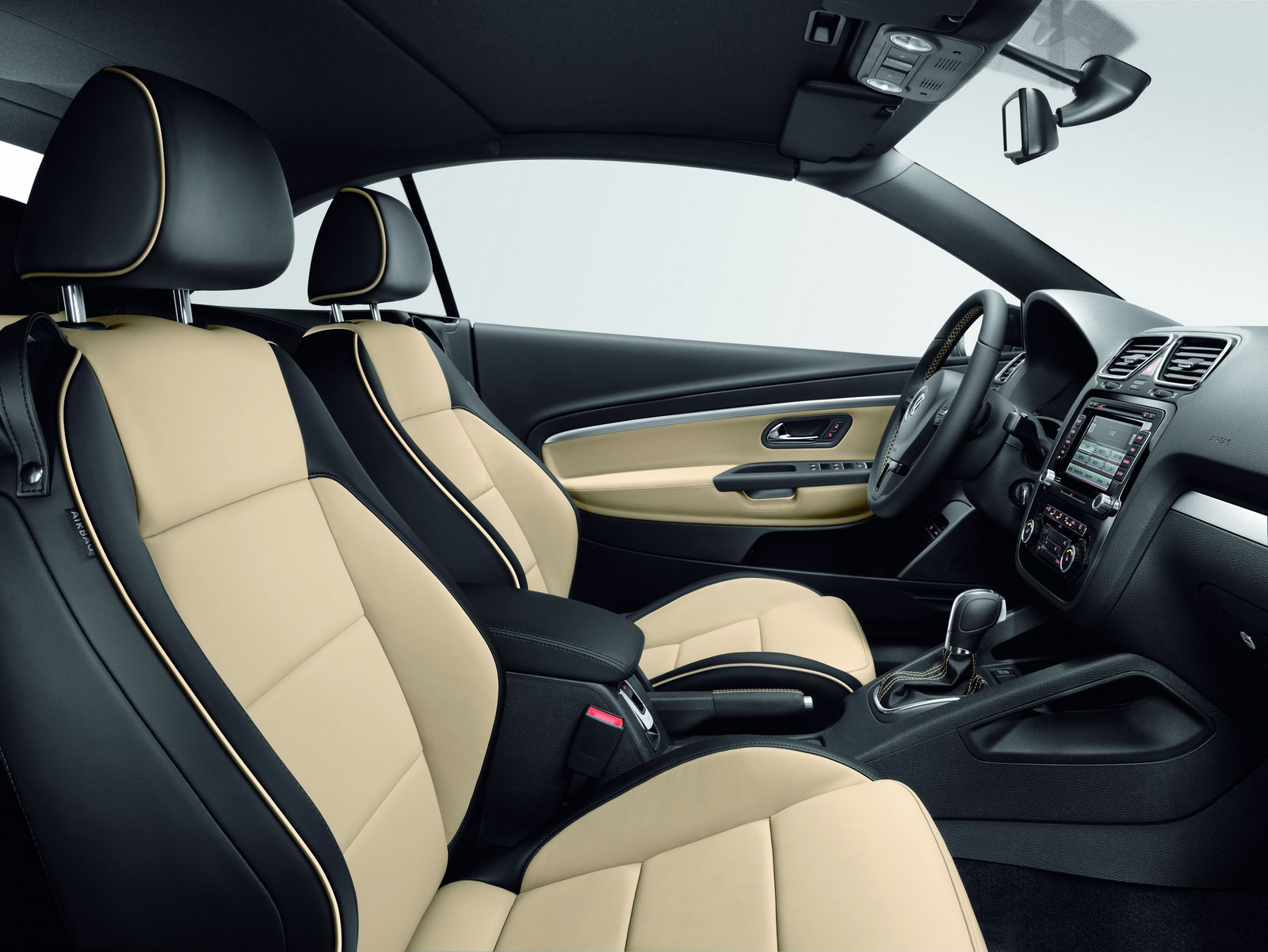 Unlike the new Volkswagen Touareg the 2011 Volkswagen Eos is not that much more than a facelift of the older version. That shouldn’t put you off however as the Volkswagen Eos has always been a sort of “best in class” anyway.

Well, for starters, you should know that while this is an Exclusive product it doesn’t force you into a particular choice of engine or gearbox. Then there’s the serious treat inside as you get a set of sports seats covered in two tone Nappa leather and an extra set of decorative elements made from aluminum.

Teamed with the sporty seats the steering wheel offers more of the same, where as the gear lever sleeve and hand brake lever come with an exquisite leather finish and stitching thats color matched to the rest of the set. The interior of a 2011 Volkswagen Eos with Exclusive trim also serves up Black Piano lacquer trim elements on the center console, and a different set of door sills. 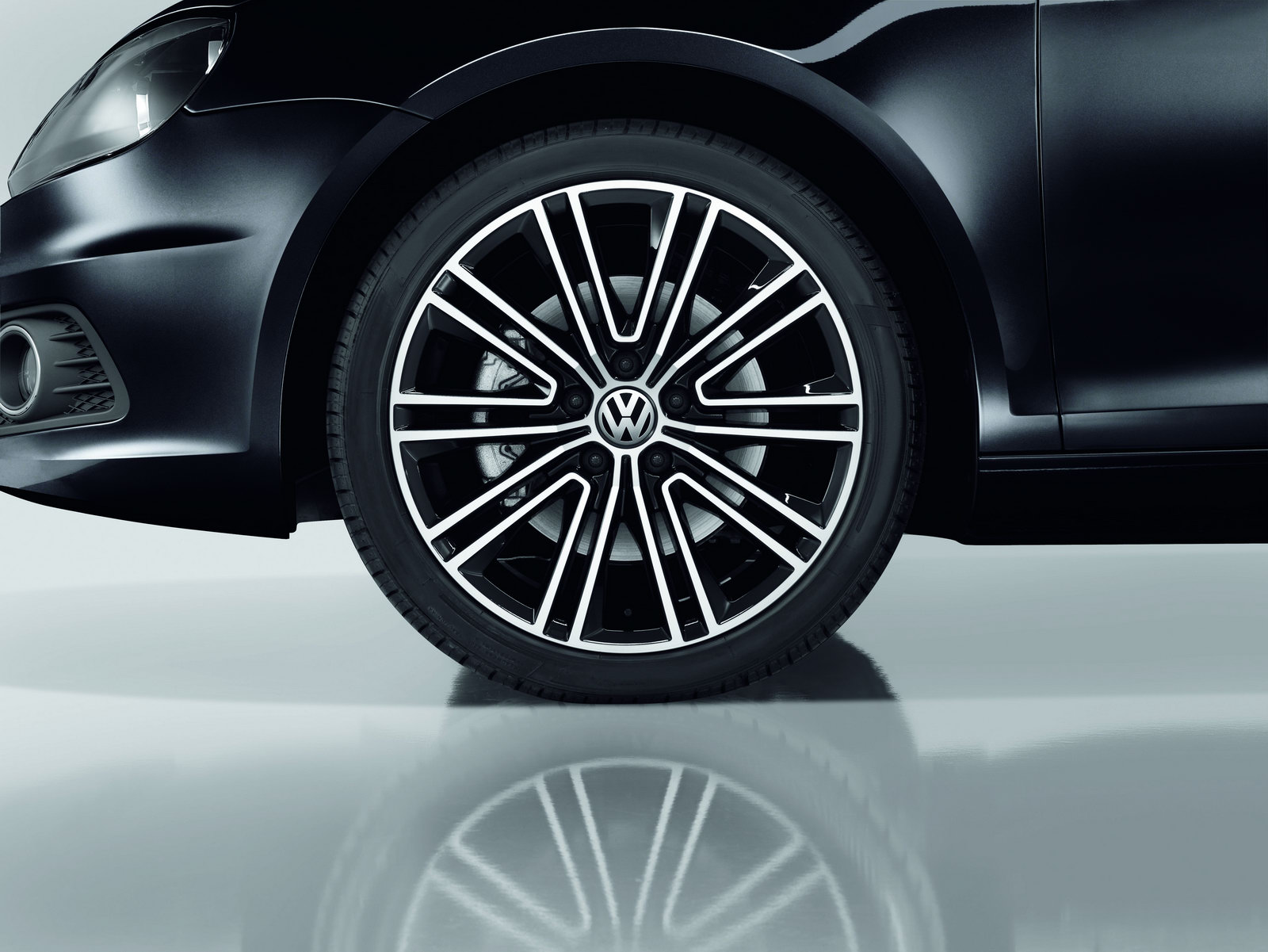