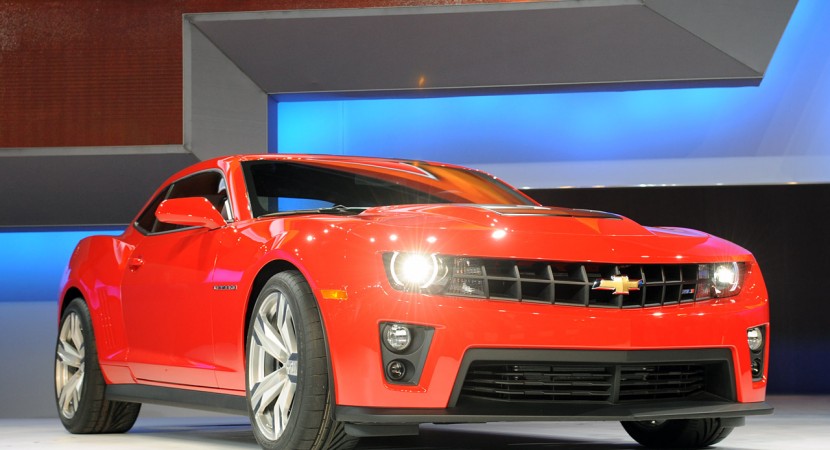 It’s been in the making for some time now, we’ve been trickled information about the 2012 Chevrolet Camaro ZL1 but this time we got everything.

The final specs, details and even the price of the 2012 Chevrolet Camaro ZL1 have been made available by none other than the General (Motors) himself. 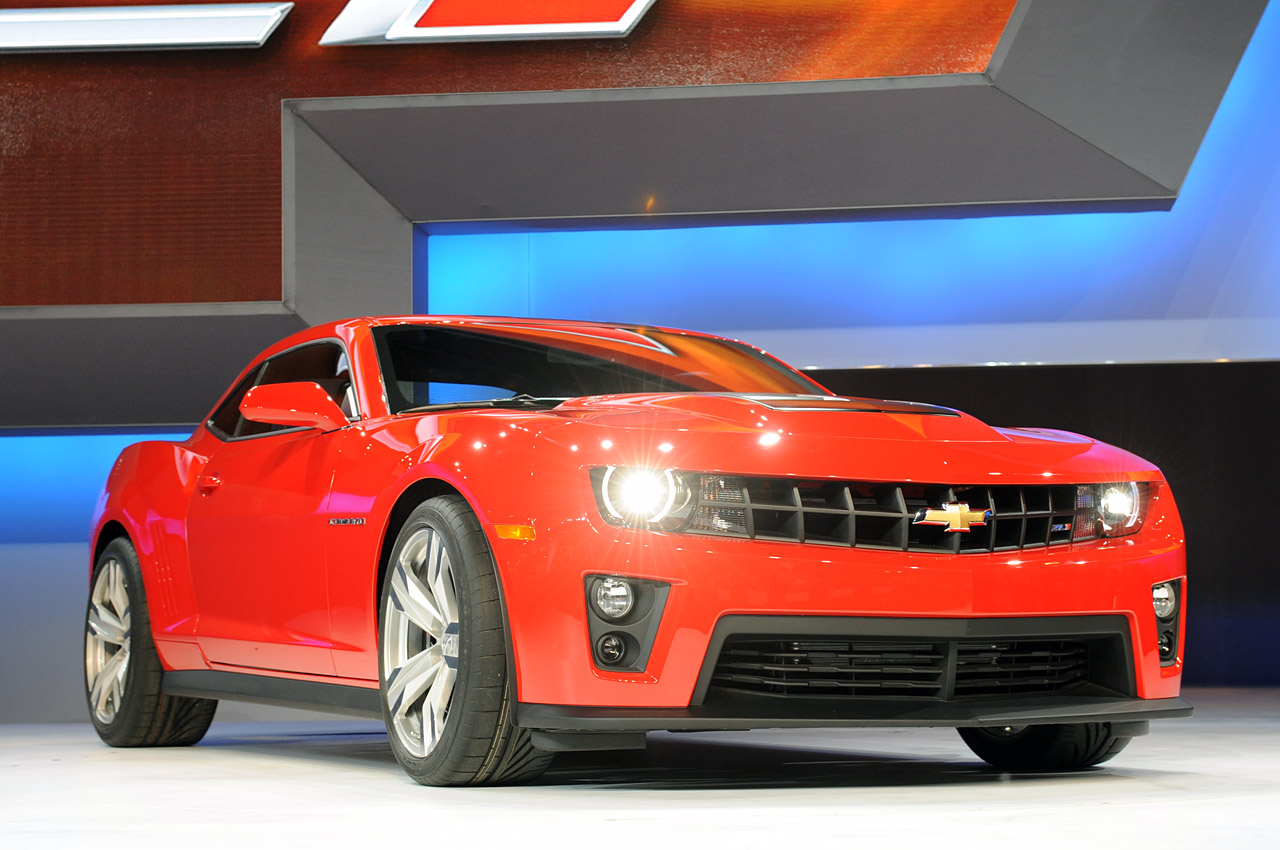 Things are seriously looking good as not only is the 2012 Chevrolet Camaro ZL1 the sharpest looking of the modern muscle cars it’s also pretty affordable.

At a fiver under 55.000 dollars, including destination, some would call it a rather expensive for a muscle car, but when you consider what it offers you’d easily say it isn’t. 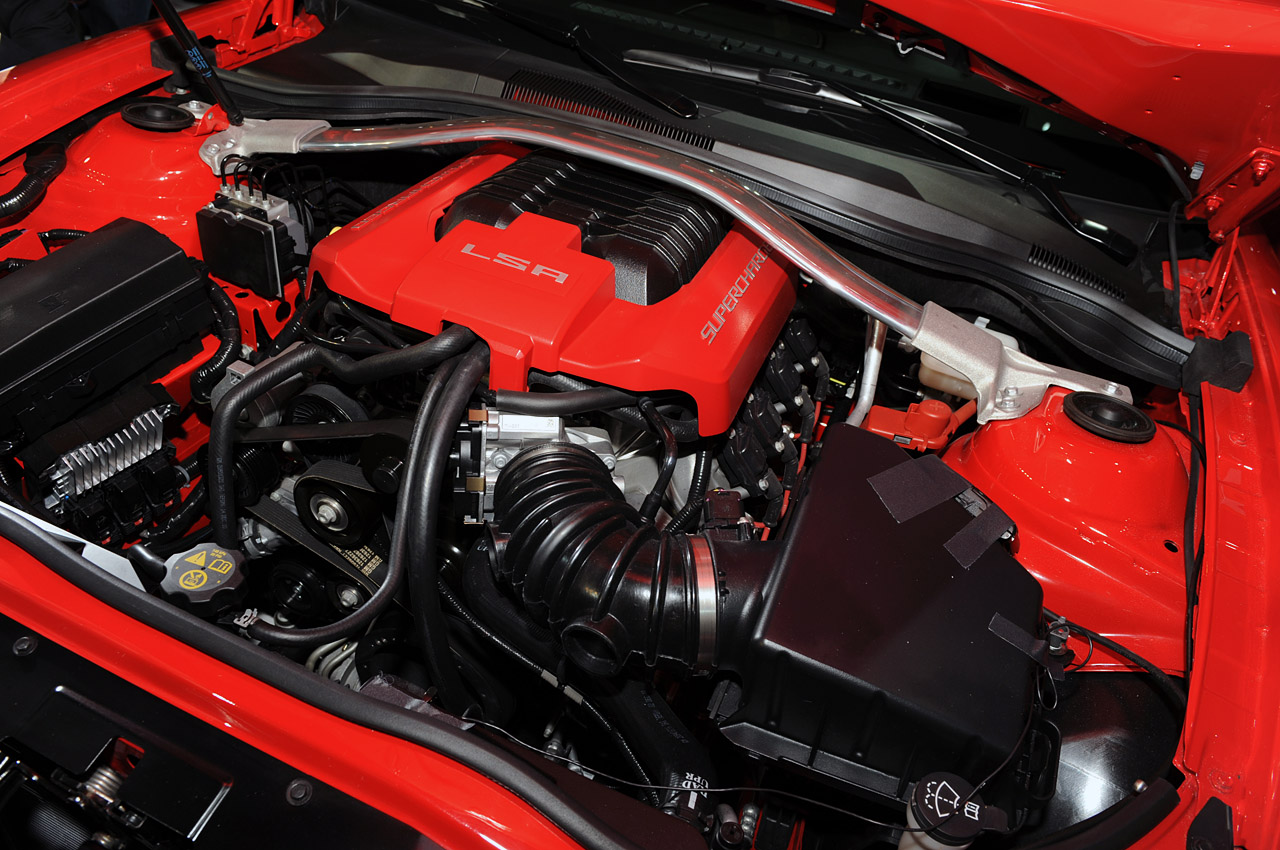 Not only is the 2012 Chevrolet Camaro ZL1 at the highest end of performance you can get without too much fuss, but it also offers up some DNA from the considerably more expensive Corvette.

The 6.2 liter supercharged and intercooled LSA V8 engine can push up 580 horsepower and 556 lb-ft of torque and the Performance Traction Management can really put it down. 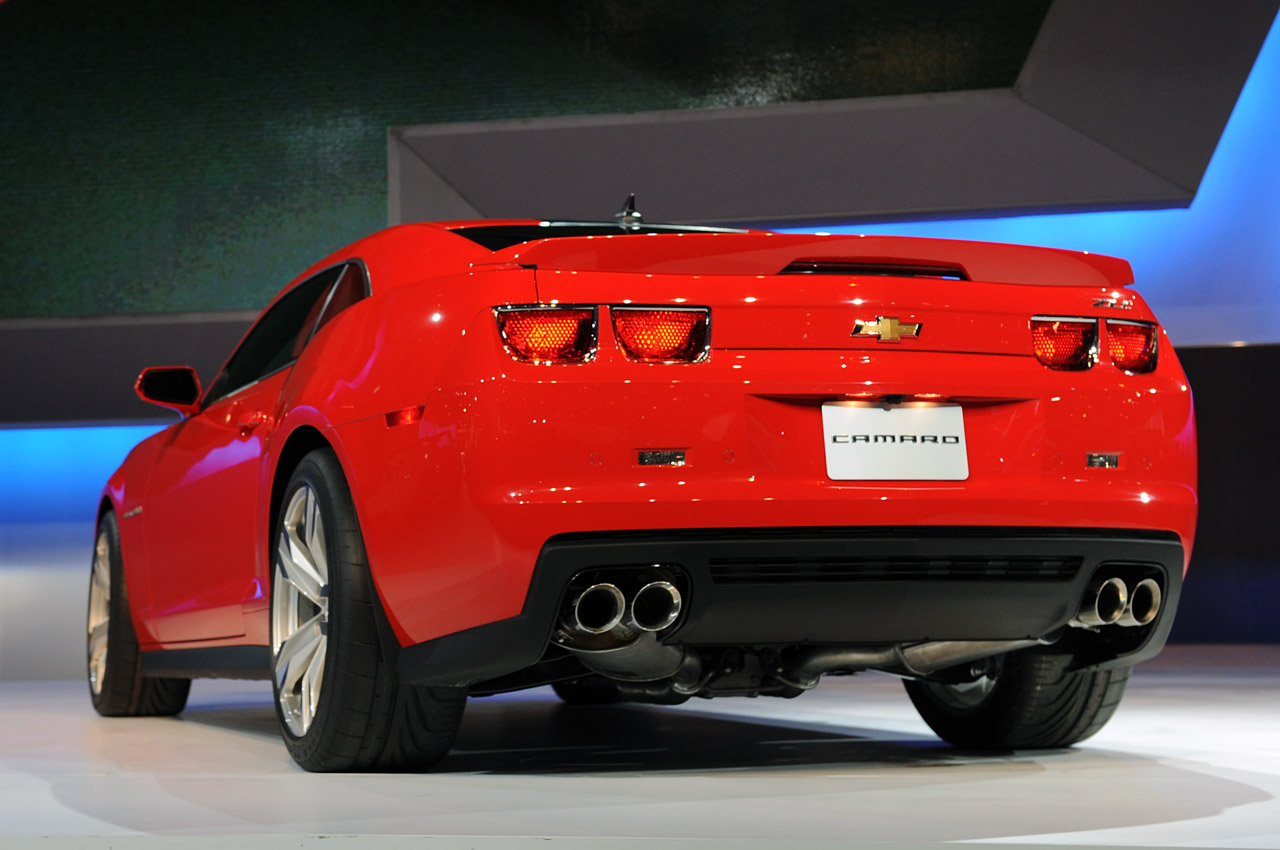 A 0 to 60 time of just 3.9 seconds and quarter mile time of just 12.0 seconds speak for themselves, as does the incredible top speed of 184 mph.

It seems almost unimaginable that something with that un-aerodynamic looking body, but when you have as much power and that clever an electronic brain as the 2012 Chevrolet Camaro ZL1, it is possible.