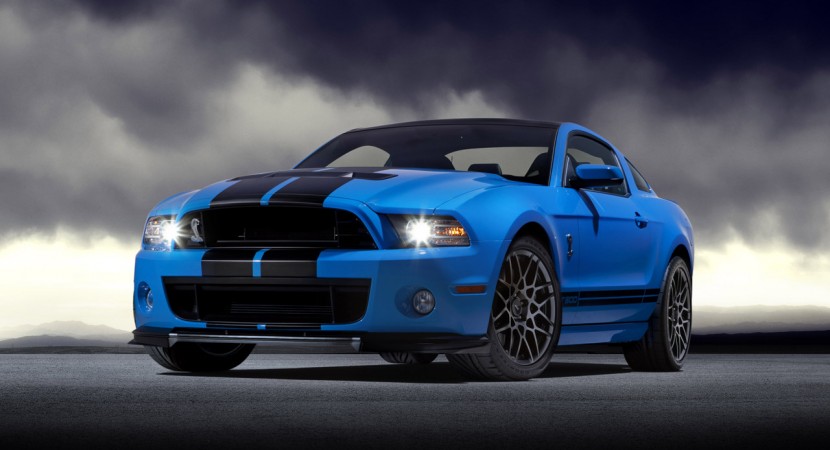 With the final moments before the 2011 Los Angeles Motor Show drawing to an end, the Americans are feisty for attention.

Chevrolet may have grabbed a few headlines with their very powerful, very striking, 184 mile per hour Camaro ZL1 but then Ford came along and moved the goal posts. 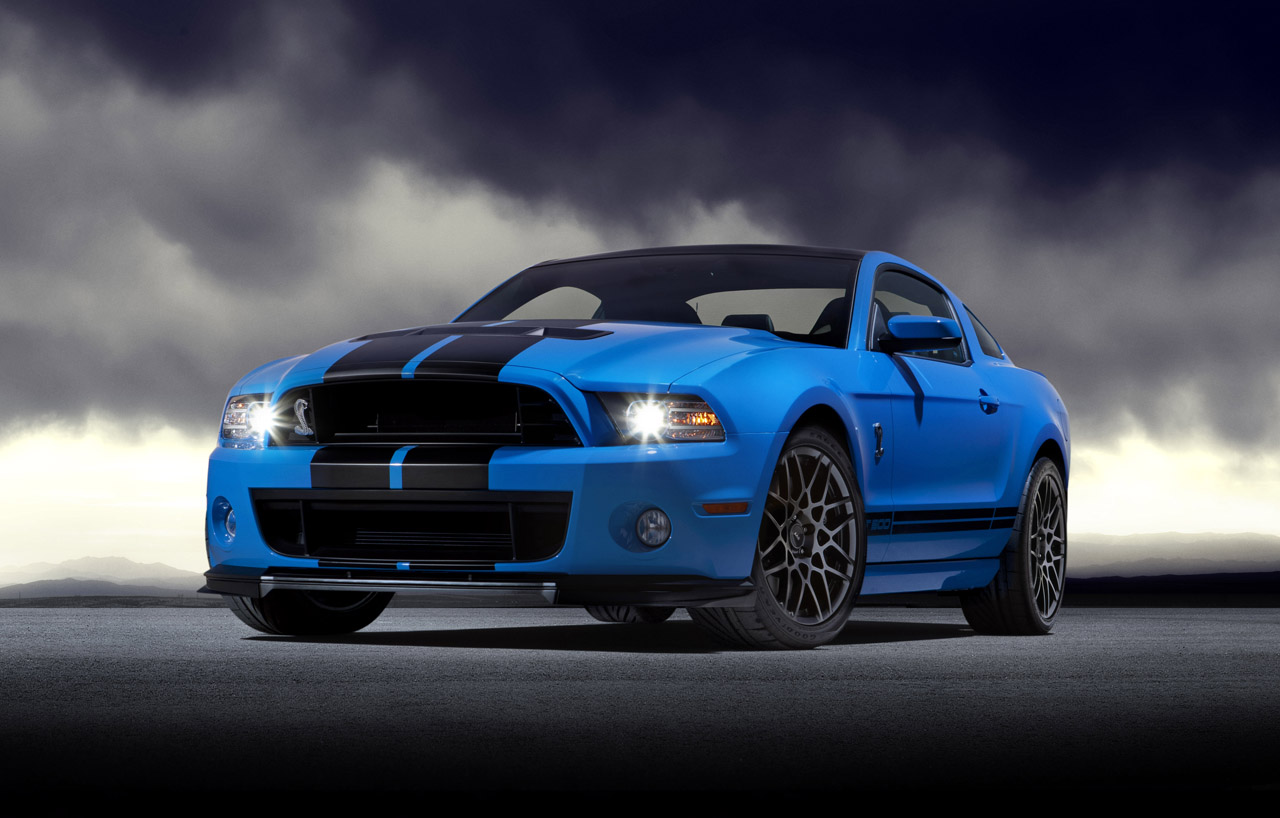 The 2013 Ford Mustang Shelby GT500 looks aggressive and rather clown like, but this one serious piece of automotive engineering.

Under the new bonnet, of the GT500 lies a 5.8 liter V8 engine that’s built completely out of aluminum and stuffed with a brand new supercharger on top.

It may sound like the same as any other force fed muscle car but with an end result of 650 horsepower and 600 lb-ft of torque. 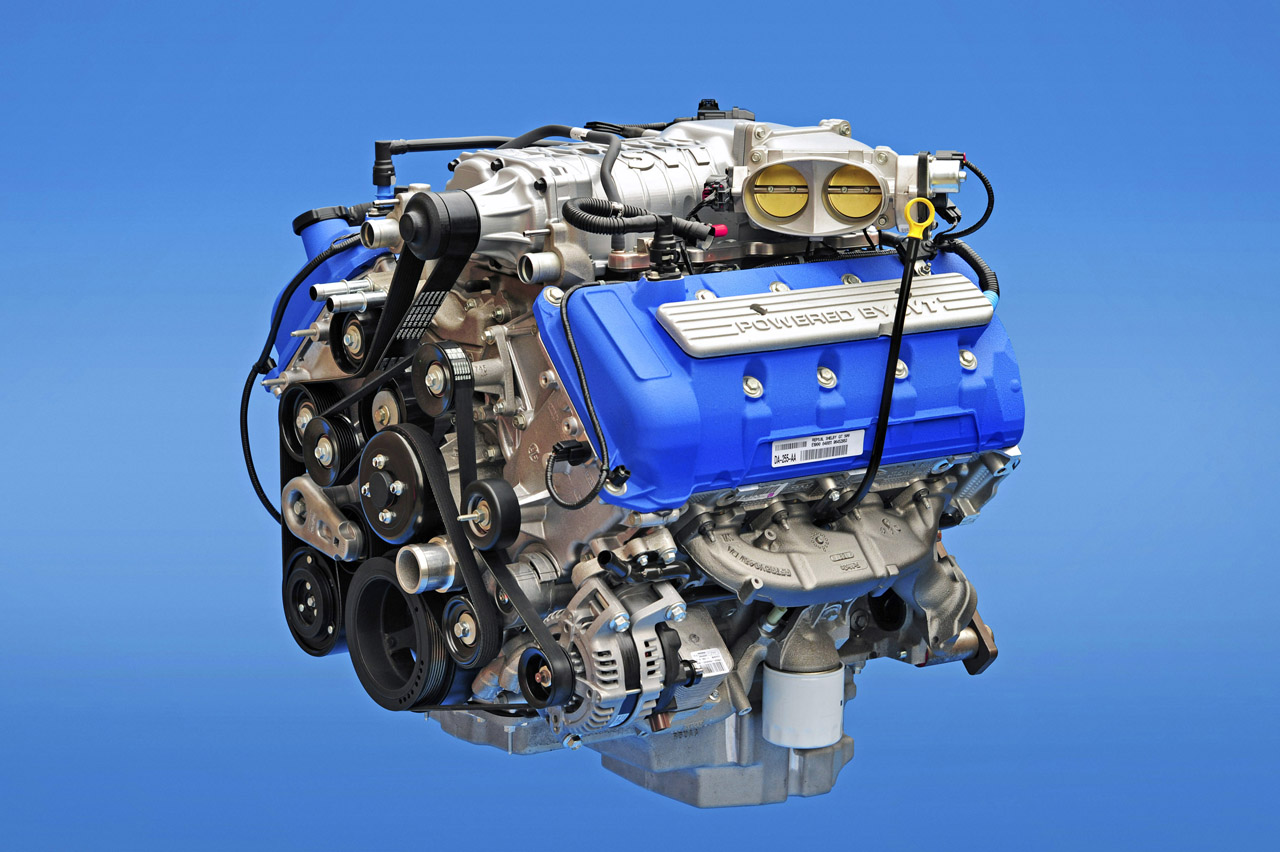 In case you’re not up to date on your trivia, the 2013 Ford Mustang Shelby GT500 can push out nearly as much power as the Ferrari Enzo and a 115 more torques.

No wonder it’s the most powerful V8 in the world. There’s a specially tailored gearbox in the middle and the troll favorite live rear axle at the back.

These items, together with the lighter construction of the car which sits at 270 less than the ZL1 rival, make for a few impressive statistics. 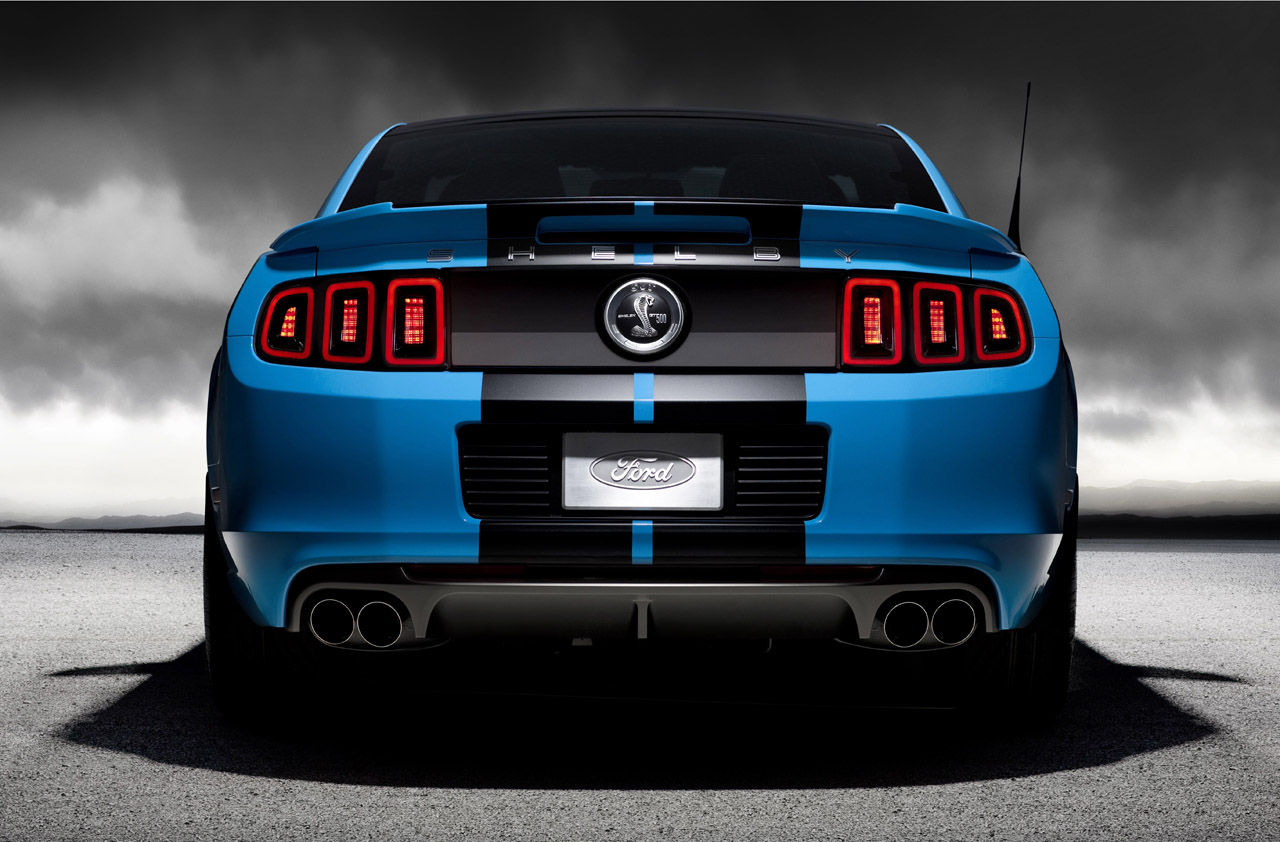 Not only will the 2013 Ford Mustang Shelby GT500 slip under the radar of the infamous gas guzzler tax, it will also go on to hit a top speed of 200 mph in factory spec.

Take a breather to accept that and then think about resigning from the performance Chevrolet Camaro club.