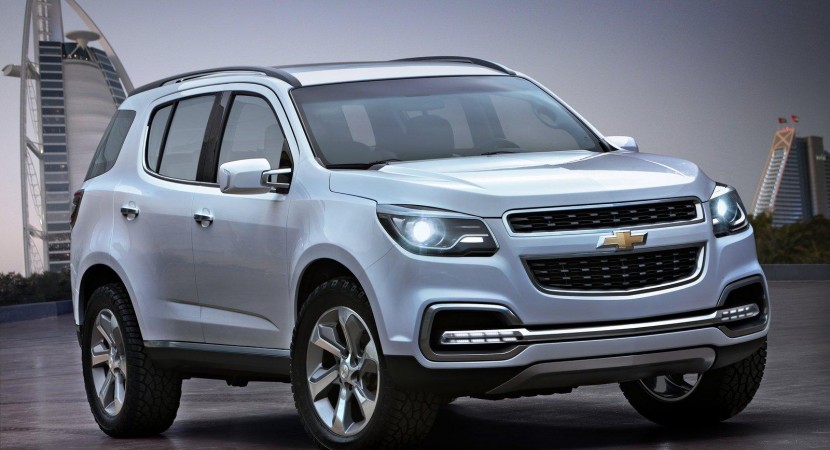 Despite it being still a production study at the moment, what you’re looking at here is the 2012 Chevrolet Trailblazer and boy is it one handsome looking machine.

The unveiling took place at the ongoing 2011 Dubai Motor Show so given the location and pre-production state it is only natural expect the new Chevy SUV to come with a little extra glam. 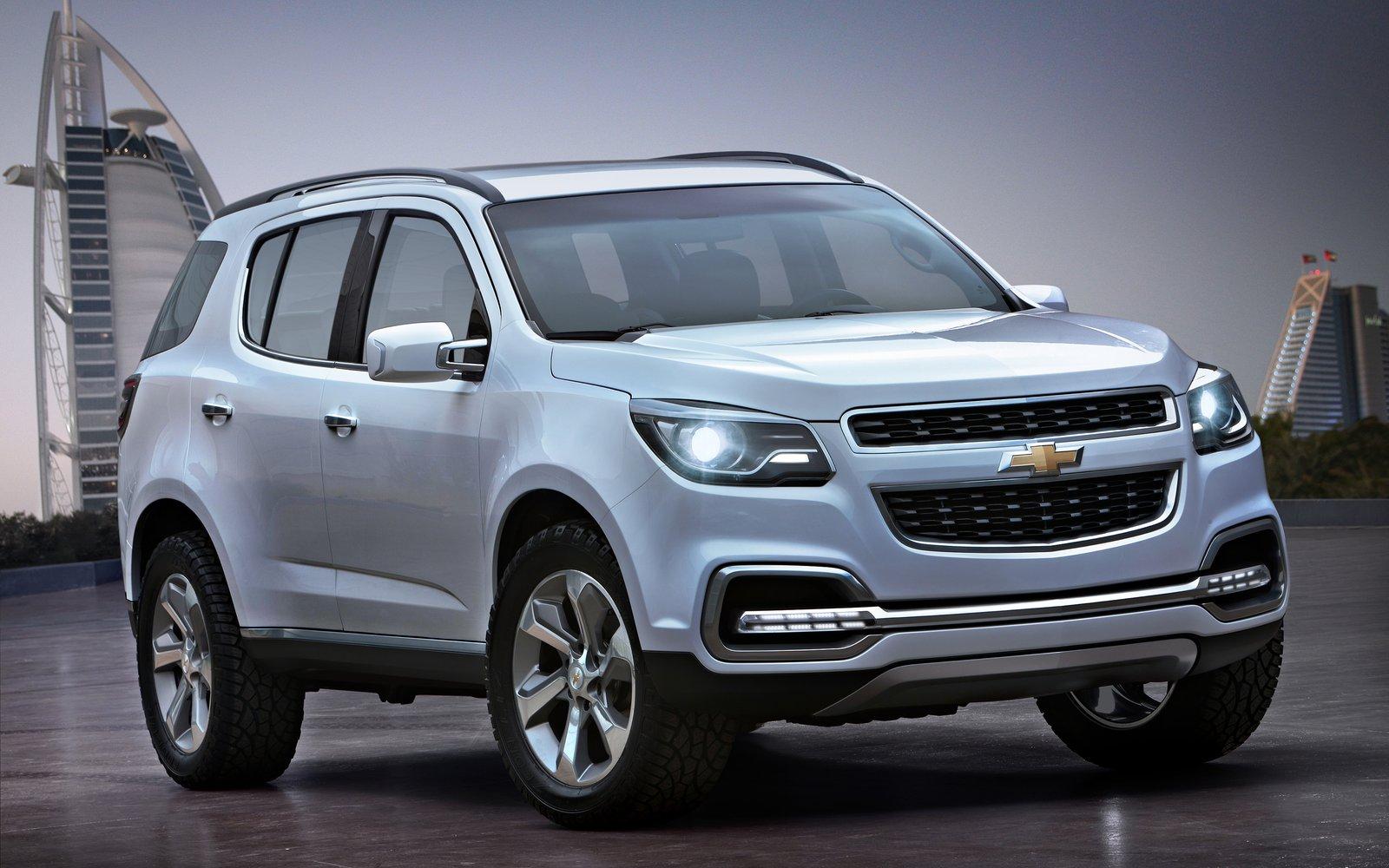 Surprisingly, that’s not the case, apart from the oversized alloy wheels and perhaps some of the chrome fittings, everything on the 2012 Chevrolet Trailblazer study seems ready to go for production.

That’s actually more than great as there simply nothing on the 2012 Chevrolet Trailblazer that I wouldn’t want to see on a new car. 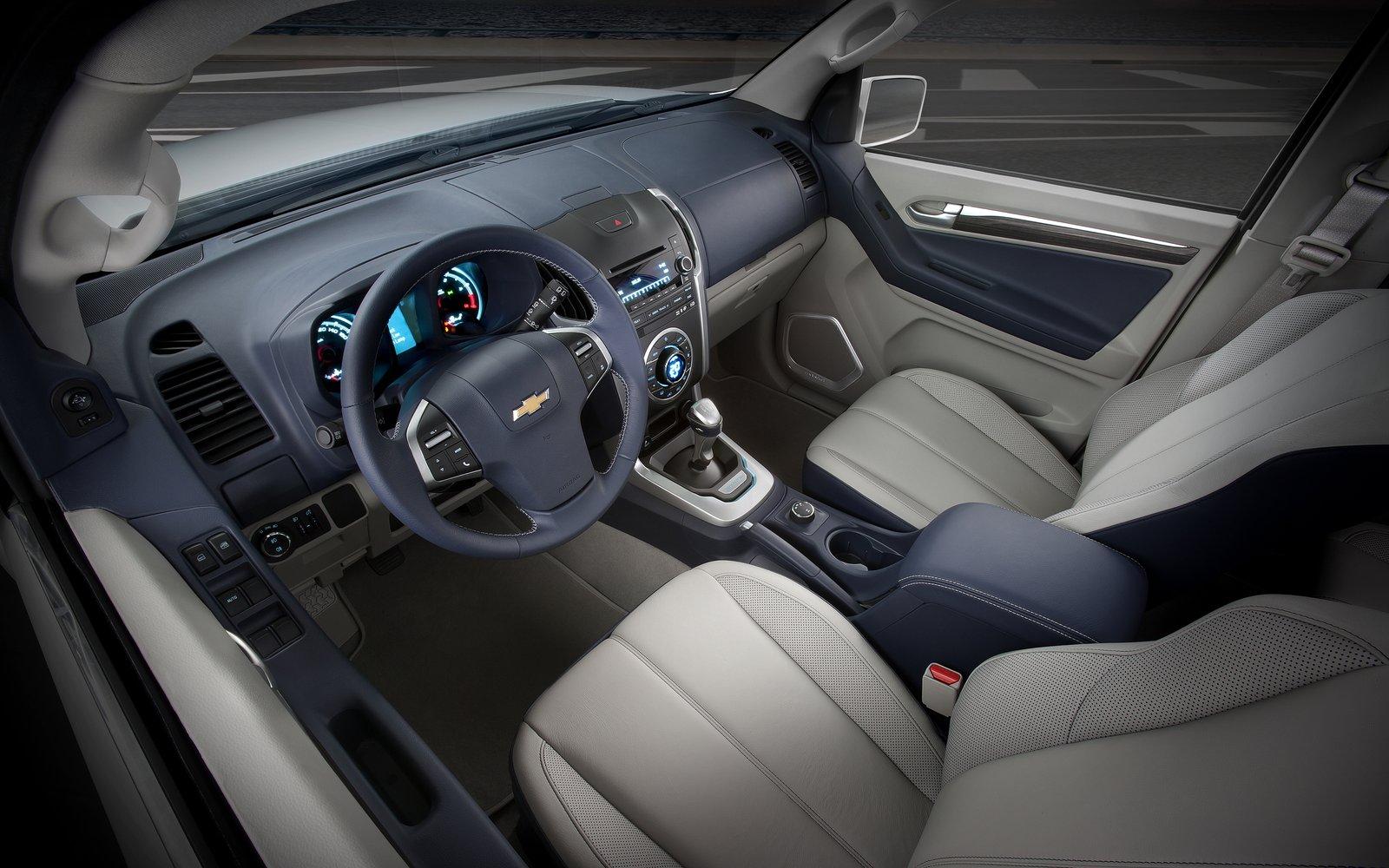 There’s plenty to like about the exterior, with the new 2012 Chevrolet Trailblazer having a new corporate face, some special details like the side view mirror supports, the fog lamp surrounds and quite a few more.

Inside, the design is pretty minimalistic but not in a bad way, especially as all the lines seem to fall or melt into other body panels with out any sort of wrong looking gap. 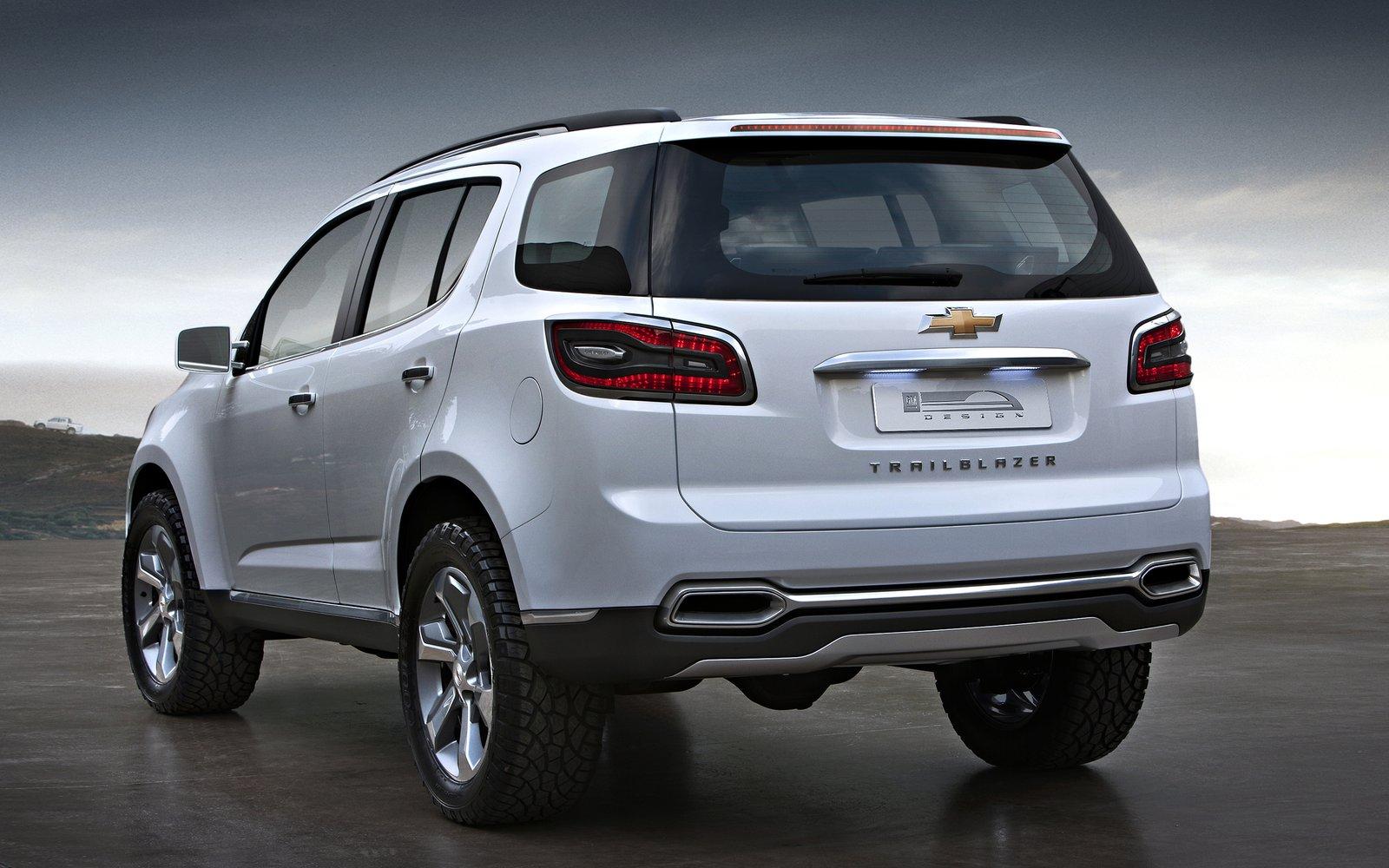 Under the bonnet, however surprises aren’t that impressive as the 2012 Chevrolet Trailblazer is powered by GM’s 2.8 liter Duramax diesel unit with just 180 horsepower on tap.

So far, just about anything about the 2012 Chevrolet Trailblazer is in the cards but there’s still a big hurdle to overcome, the competition that is coming from the new Ford Explorer.