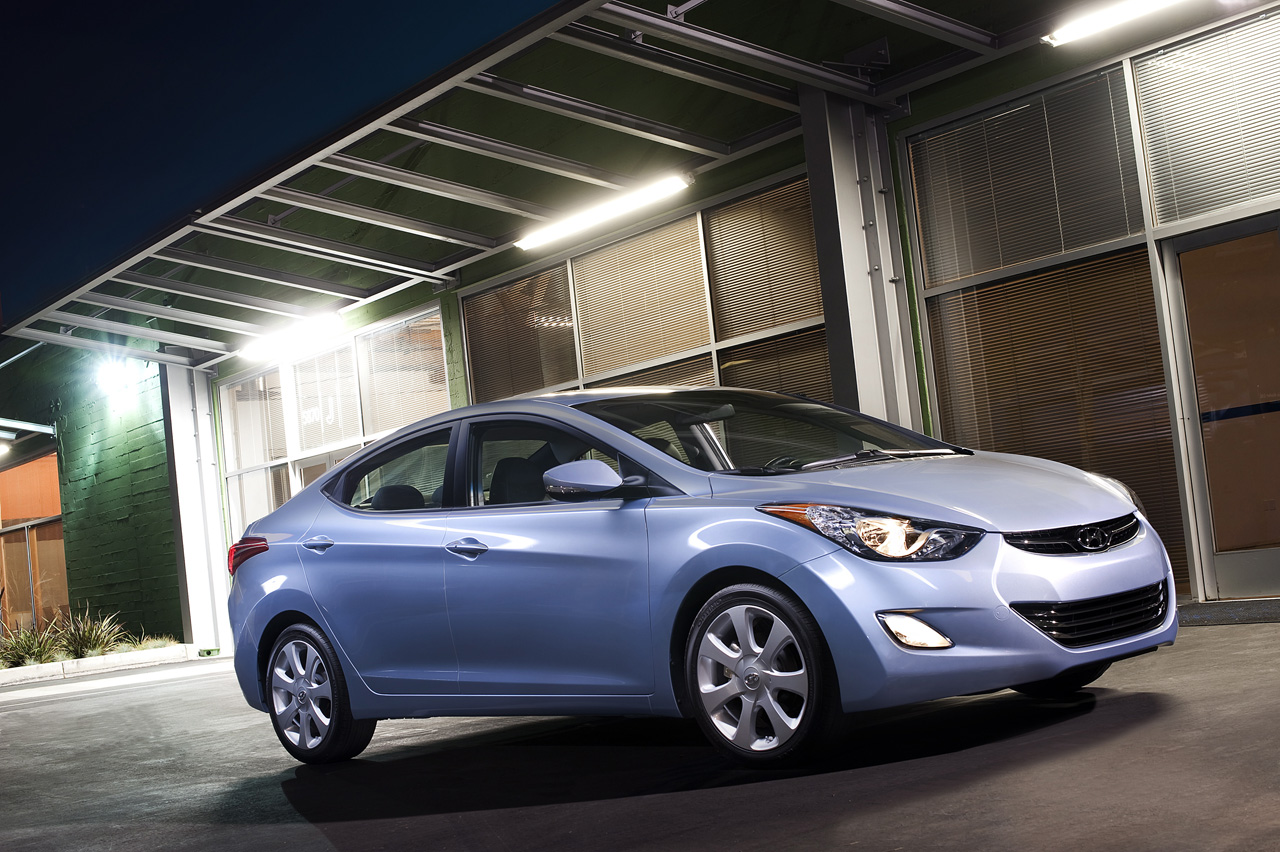 Here’s something nasty and unexpected, the 2012 Hyundai Elantra has gone under investigation for some serious safety concerns.

A recent accident involving one such car in the US had very unpleasant end for the driver. He wasn’t killed or seriously injured but there was a problem that could lead to both.

The incident saw all the airbags deploy properly and do their job. All but one of the side airbags which did more than that.

When it deployed, the side airbag took with it a strap of metal which ended up severing part of the man’s ear off. Naturally, this is a horrifying prospect.

The NHTSA quickly reacted to the situation and decided to start an investigation on the 2012 Hyundai Elantra. There’s 120.000 units of it out there so it’s pretty important.

According to Hyundai they have no other incidents like this one and nobody has ever reported such a problem. They insist that this is most likely a freak accident.

We must all remember that no matter how safe they make the cars nowadays, there are certain risky conditions that just can’t be foreseen.

Hyundai’s story seems to stick since even though the NHTSA is seriously involved into looking up the 2012 Elantra there has been no talk of a recall.

There’s still an open case for such a situation but it’s not really likely to happen as there have been more than a few tests and crashes of the car where no such thing happened.

The authority investigation may end up determining that nothing can be blamed on the Korean car maker but at the end of the day it won’t look good.