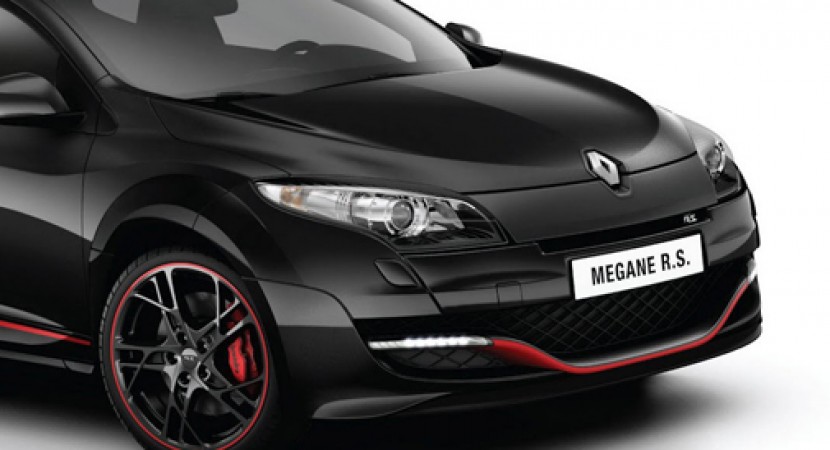 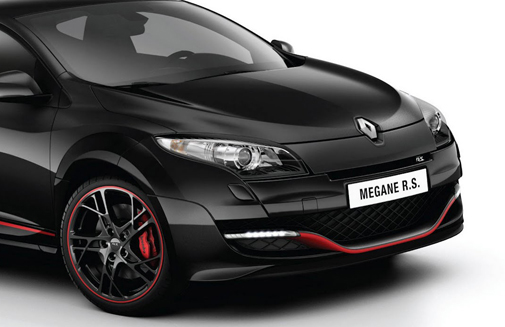 If the driver wants to obtain a better fuel economy, there is an option which decreases the power to 250 horses but increases the consumption by 5%.

This package costs £1,350 while a £350 Red Design Pack which brings red stripes to the exterior appearance is also available. The first deliveries of the model should start in April. 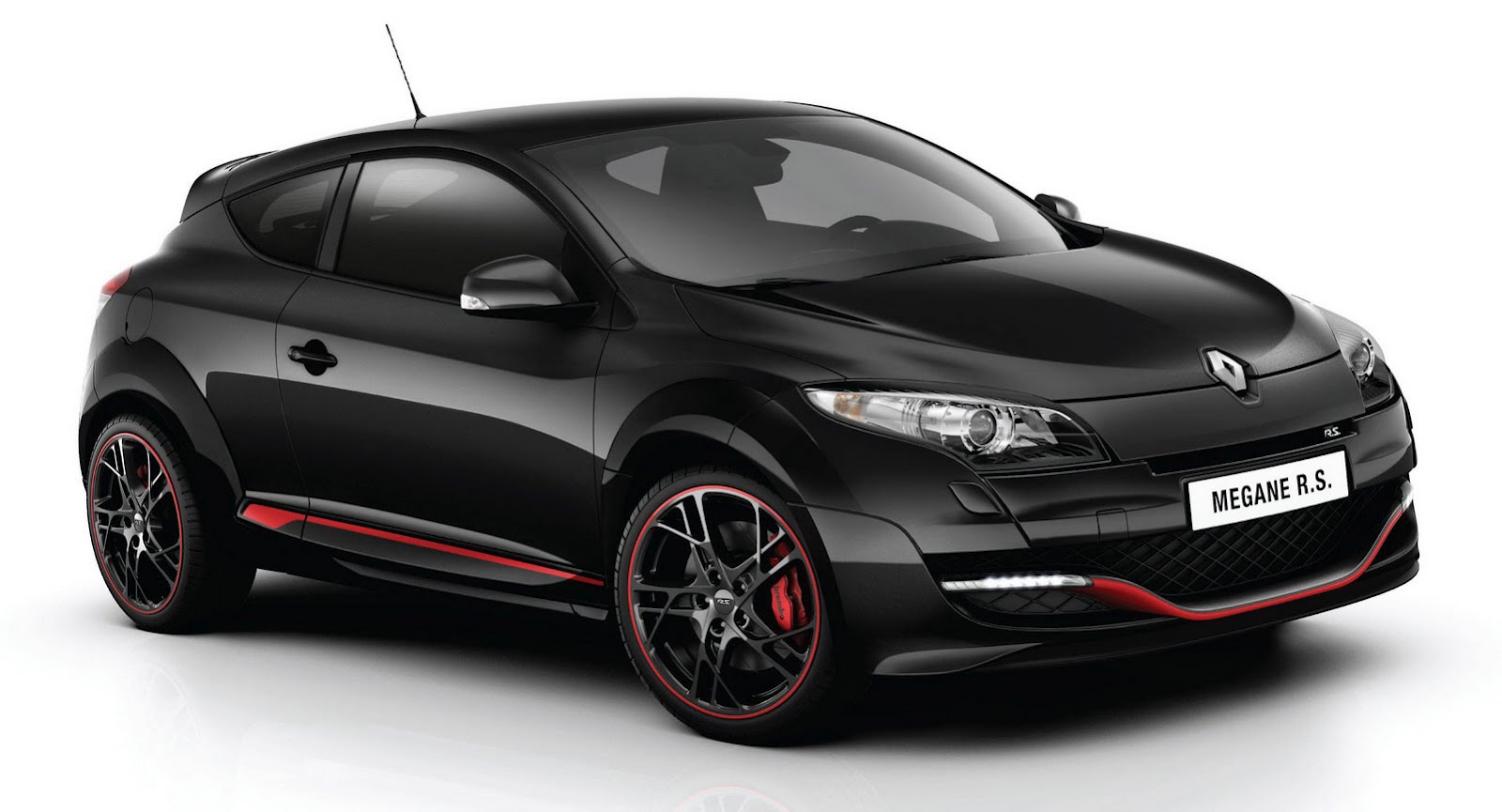 “Mégane Renaultsport is powering on from the success of the multi award-winning 250 range with a new and improved model for 2012, packing more power and torque,” concludes the French car maker.