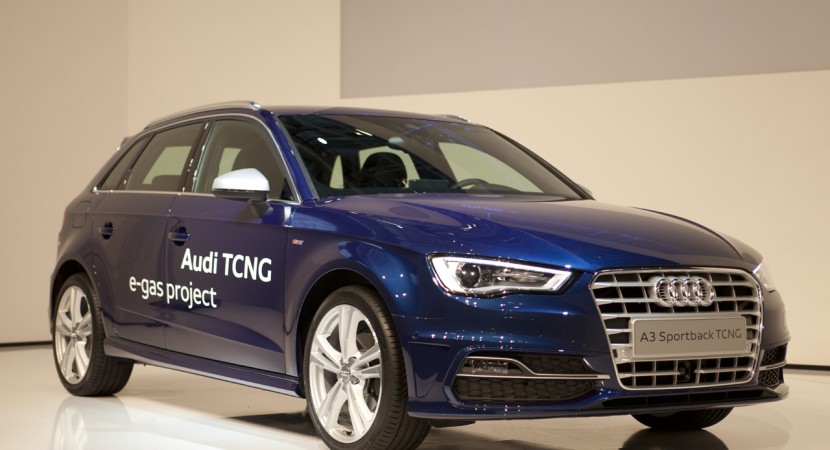 So you like electric cars? Maybe are a fun of hybrids? How about those awesome hydrogen burning cars that seem to be in the pipeline?

They’re all pretty good, interesting vehicles but there are somewhat more accessible options in terms of using alternative fuels. 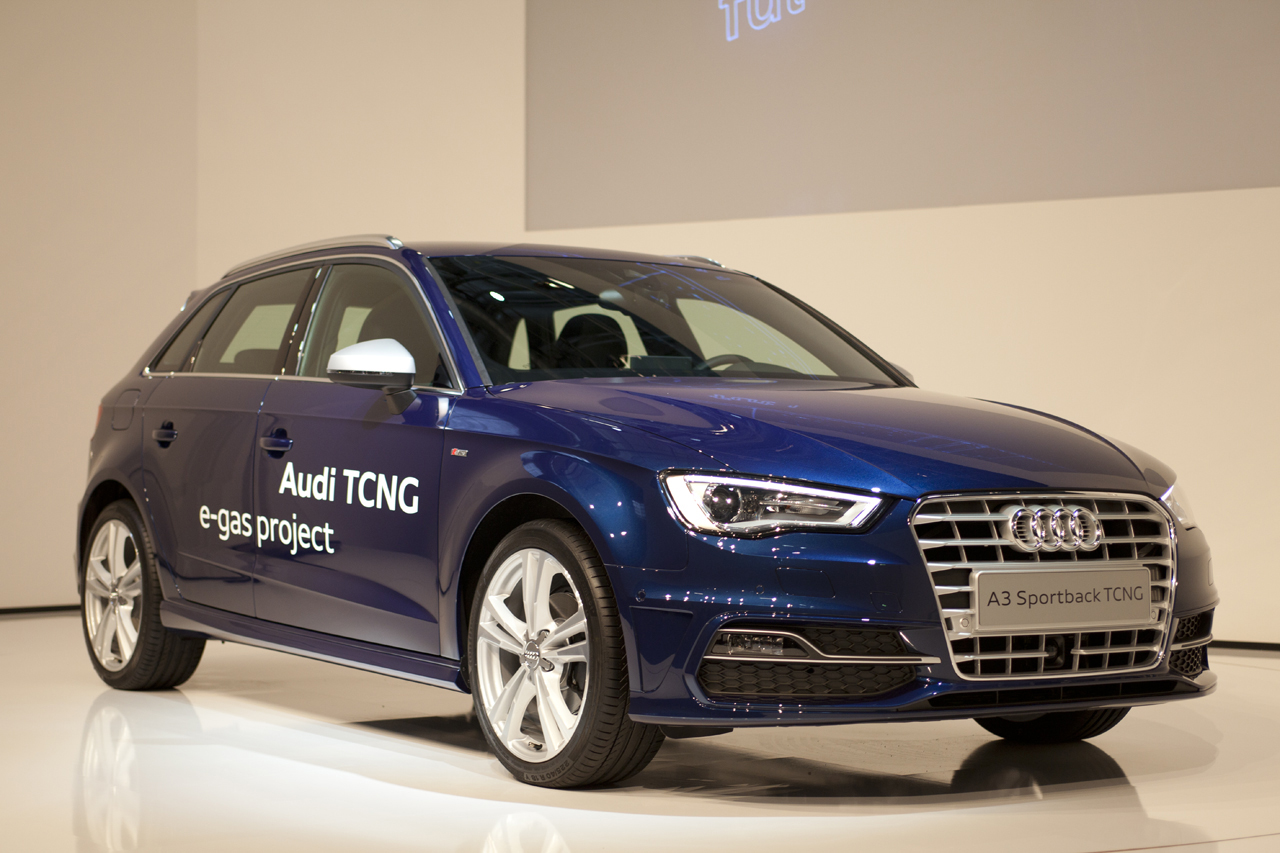 In theory, that’s the reasoning behind the creation of the 2013 Audi A3 Sportback e-Gas Project. It can be explained in short as a flex-fuel A3.

Naturally, the main selling point is the gas power. It uses the same 1.4 liter TFSI turbocharged four-cylinder engine we’re familiar with, except with some different injectors.

These have been tweaked in order to be capable of switching between the main fuel (compressed natural gas) and the backup one (plain regular petrol) seamlessly. 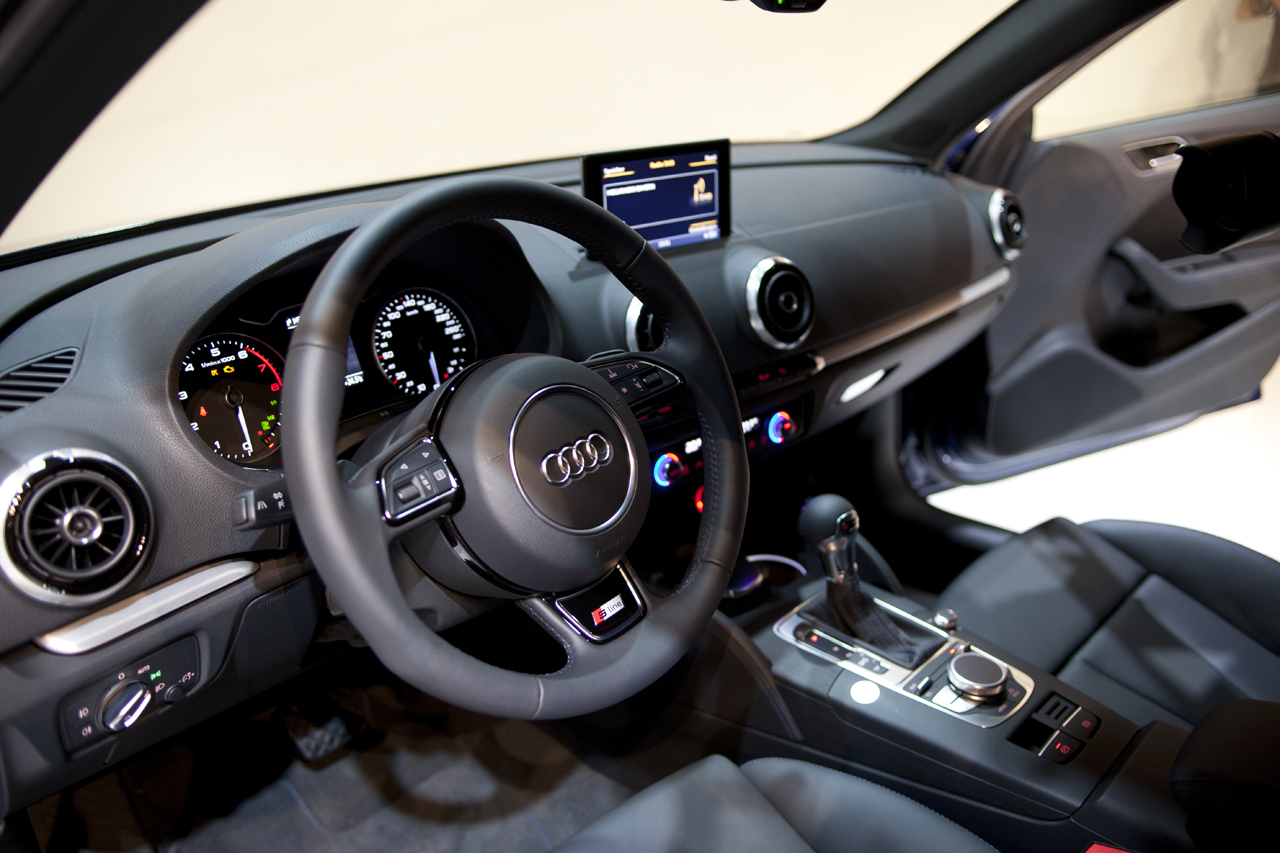 That’s crucial as even though CNG selling gas stations are quite widespread, it can be very easy to find yourself out of gas.

Interestingly, the Germans want to go beyond the familiar flex-fuel systems and even praise the electrolysis creation of e-gas.

Audi speak of it as being a carbon-neutral fuel and adding “e” in the branding will always help but let’s face it, it’s still internal combustion and there’s still a footprint there. 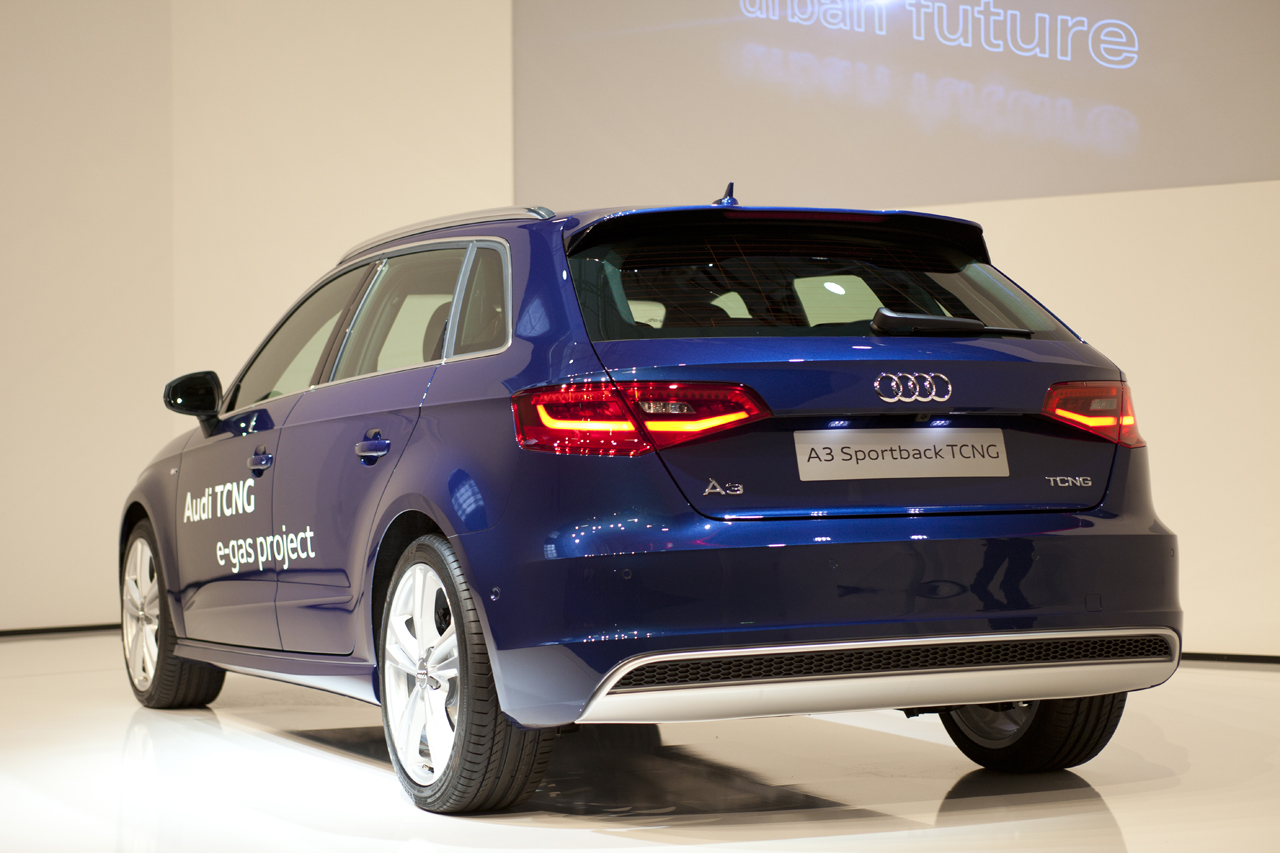 Let’s shy away from that subject by focusing on the practicality of this car. Despite the new pressurized fuel tank the A3 Sportback e-Gas still comes with a chunky 1.220 liter boot.

That sounds brilliant but it does leave the question, why not tell us anything about the market availability of the A3 Sportback e-Gas? Paris maybe?