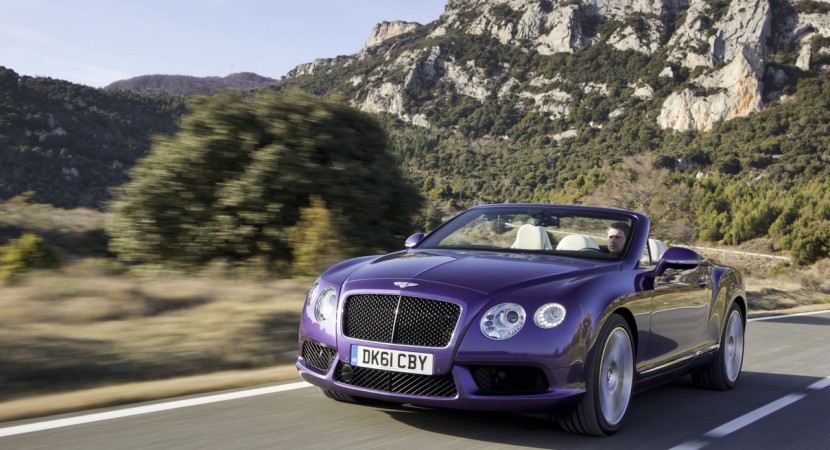 Bentley’s Geneva presence has two main points. The first is a preview concept of their upcoming SUV called the EX 9 F and the second is this.

The 2013 Bentley Continental GTC V8 was unveiled just before the show started telling us about the stars for a very simple reason. 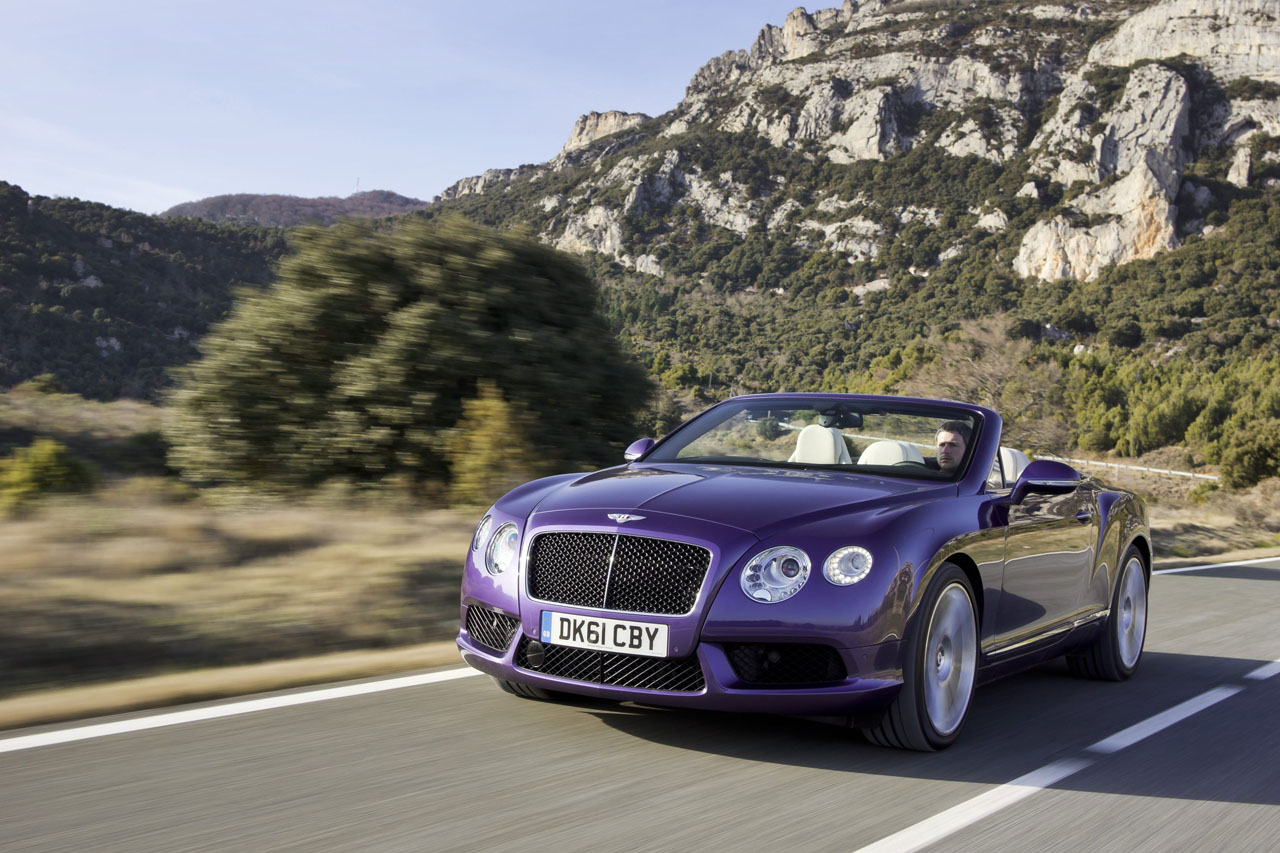 The Brits knew that all eyes at their stand would be focused on the SUV. They were right, it’s so ugly it’s not worth the time but it’s fun to make fun of.

Getting back to the decent side of the unveiling the 2013 Bentley Continental GTC V8 is pretty simple to explain the minute you see the name.

It is a V8 powered version of the Bentley Continental GT’s Convertible version. In hacking the roof off, Bentley have made a few changes to the chassis and body but not much else. 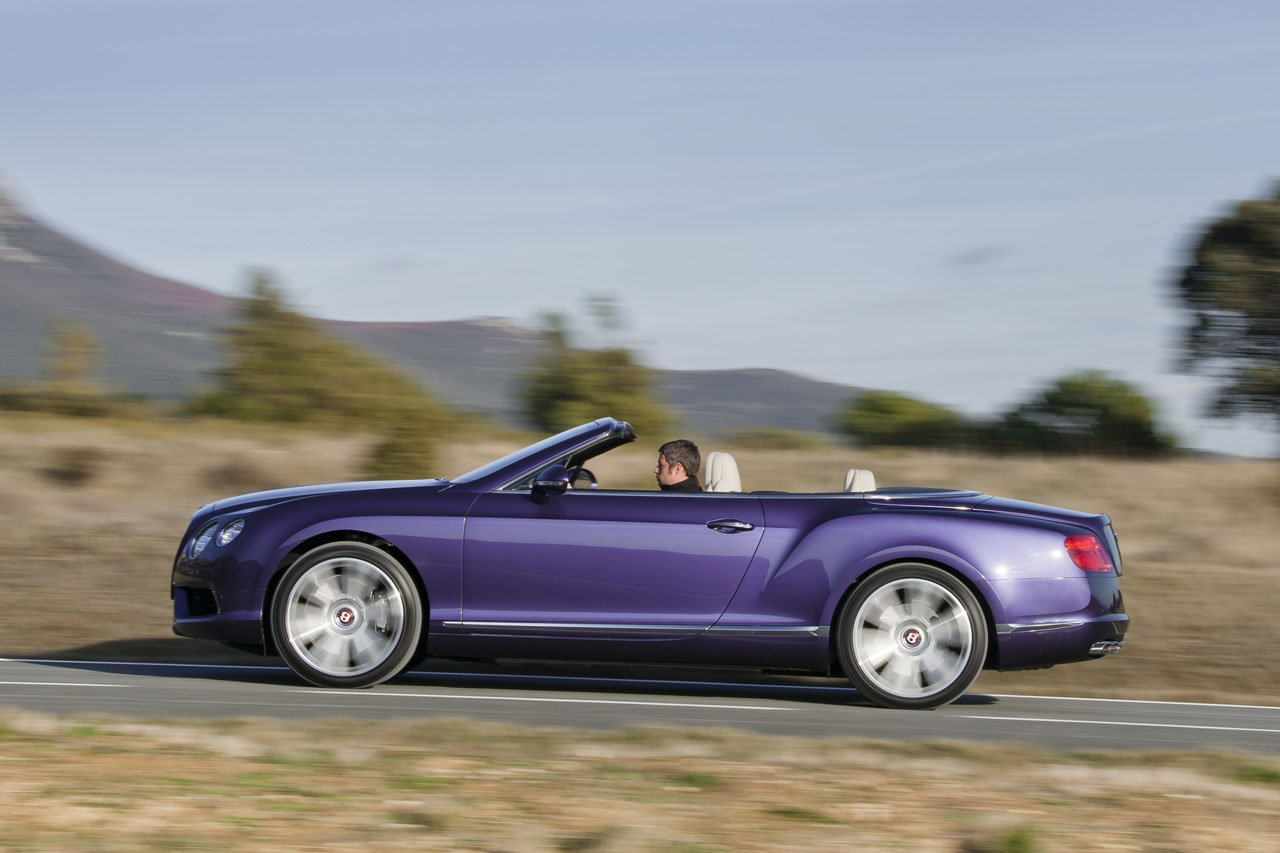 It’s mated to the same eight speed automatic gearbox as before and the performance figures are in the same ballpark though are a little different. 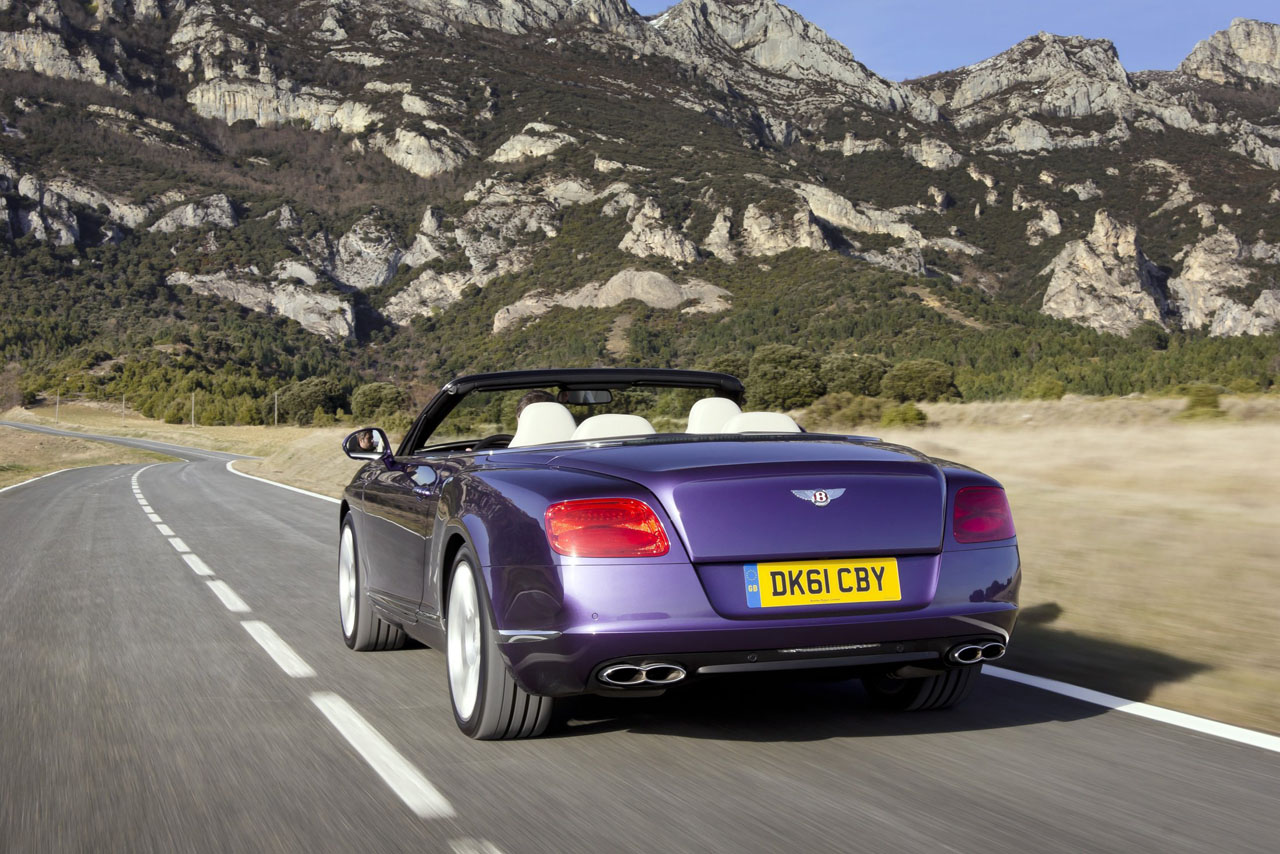 Most of these differences are due to the added bulk of the new roof. The coupe version is still a bulky car as it weighs 5.060 pounds but the drop top comes in at an amazing 5.445 pounds.