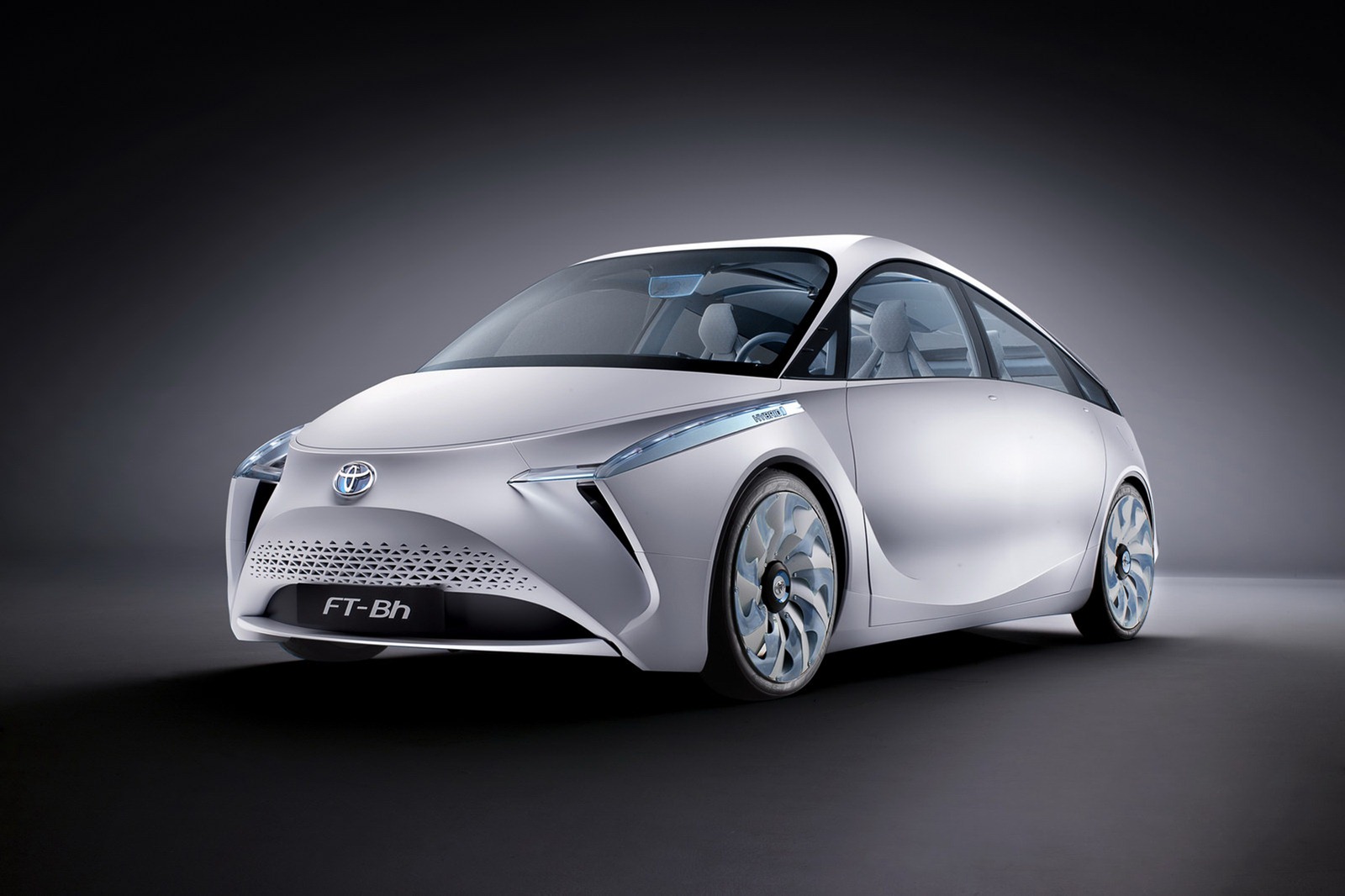 Among the superstars and high performance models of the Geneva Motor Show a few peculiarities have managed to sneak through. One such example is the Toyota FT-Bh.

Toyota’s FT-Bh is a concept meant to once again showoff just how much the Japanese cares about the environment and what they’re capable of doing for it.

It seems like a bit of a stretch and, since this is a concept, it’s very possible that it is just that. On the other hand, there are a few interesting things about it.

To begin with, it’s a compact that’s about the same size of the Yaris. To continue, it’s more aerodynamic and much, much lighter.

Even with the added batteries and electric motor, the Toyota FT-Bh only weighs in at 1.732 lbs. You can imagine the sort of effect these have on fuel economy.

We weren’t told anything about the performance we can expect from the hybrid setup and its 1.0 liter two cylinder engine, if there’s any at all.

However, we have been told just about how many miles the Toyota FT-Bh concept can eek out of a gallon of fuel and how little CO2 it produces in the meantime.

It is really impressive stuff but we still wish it didn’t look so goofy. We’re past that point in time where having a “green” car automatically means that you need to stand out.