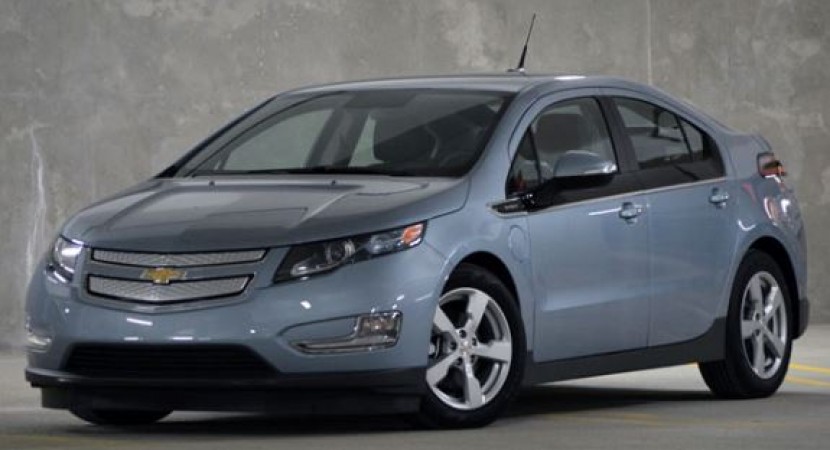 The Chevrolet has made a daring step forward with its revolutionary 2013 Volt edition, as the car was sold to a lot of government agencies that really care for a clean and environmental-friendly.

One of the biggest knocks on the Volt was its MSRP being too high, but other than that, the car is nice to drive and even cheaper from its previous 2012 model. 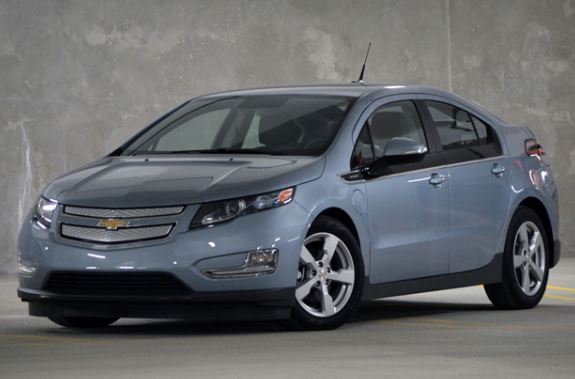 The battery mode from the revised 2013 Chevrolet Volt is specially designed to conserve power with its optimal efficiency software, especially if you are commuting hundreds of miles every day. 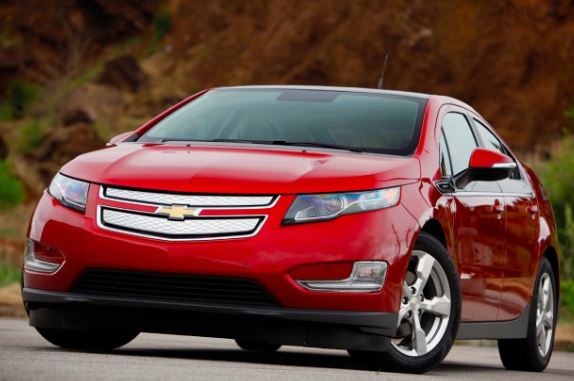 In case your Volt`s batteries run dry, there is an electronic device that let`s you know how much you will have until to the next volt-station. 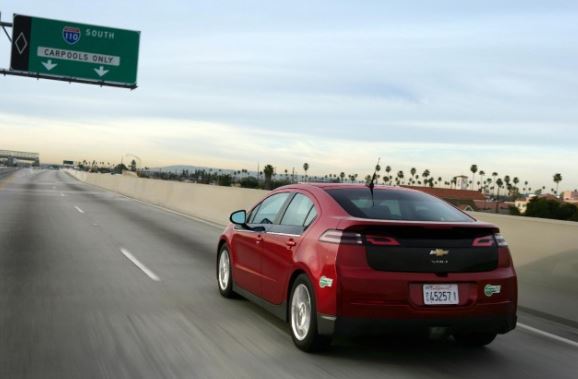 The 2013 Chevrolet Volt, apart from its green properties, is also a fun car for music lovers: since the motor is quiet, that makes the audio system a respectable sound-quality provider.

A bad mark for the 2013 Chevrolet volt is its front lip, completely redesigned for maximum aero aid. This makes the car sometimes almost impossible to use. You can rub the lip to the concrete if you live on a steep street. 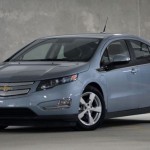 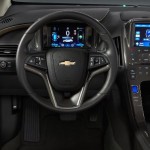 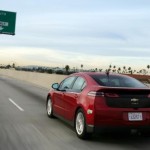 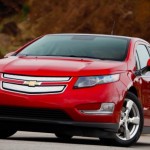 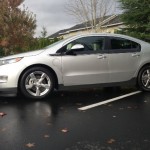