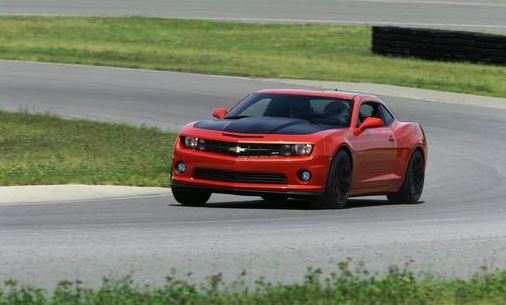 There were some teasing news stating the upgrading of the 2013 Chevrolet Camaro SS with the 1LE package these days. Why teasing news? Well, we have all forgotten about the update, since the release was announced first this March.

However, official images of the 2013 Camaro SS with the 1LE package were released for a new and refined car. This is not the ordinary SS, it`s about a matte black hood with rear spoiler and front splitter packaged SS.

The 1LE package for the 2013 Chevrolet Camaro SS borrows some features from its fellow ZL1, such as suspension hardware, flat-bottom steering wheel and a matted 1LE-esclusive Tremec TR6060-MM6 six-speed manual transmission.

Inside, the navigation system will become standard with its 7-inch touchscreen, poisoned in the center stack of the 2013 Chevrolet Camaro SS. The navigation will control the car`s audio options and the GPS system.

Concerning its engine, there are no updates coming with the 2013 Chevrolet Camaro SS. You will have to throttle the same 6.2-liter LS3 V8 engine, with 426 horsepower. 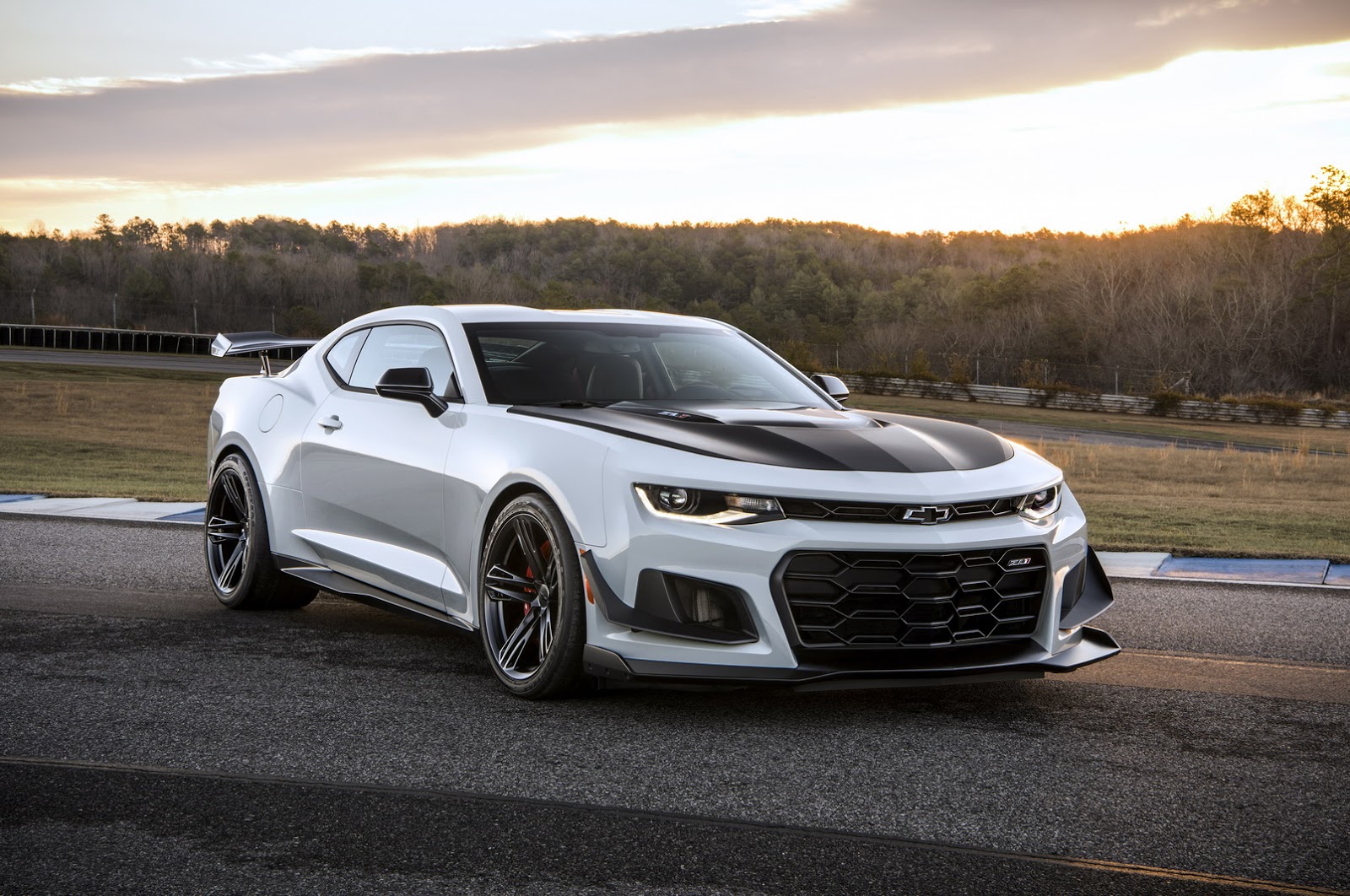