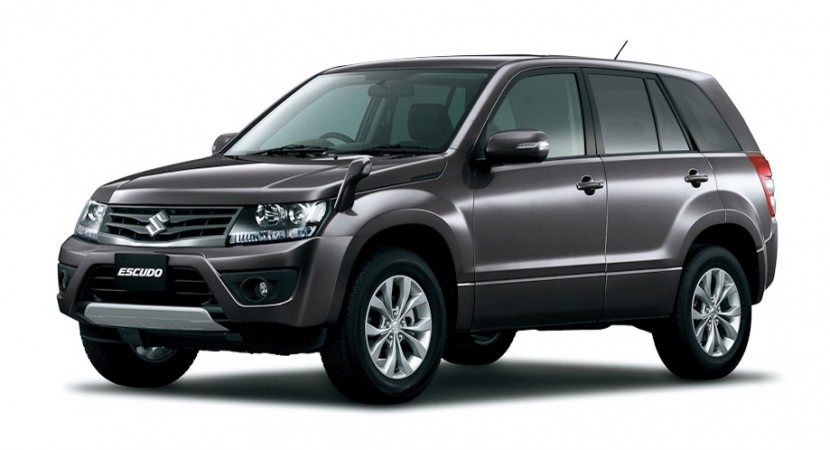 The Suzuki Grand Vitara, or rather the previous versions of the off-roader have a fairly interesting reputation, but not this one.

Renown for achieving some of the lowest and most awful scores in pedestrian safety, the Vitara has been a bit of a punchline. 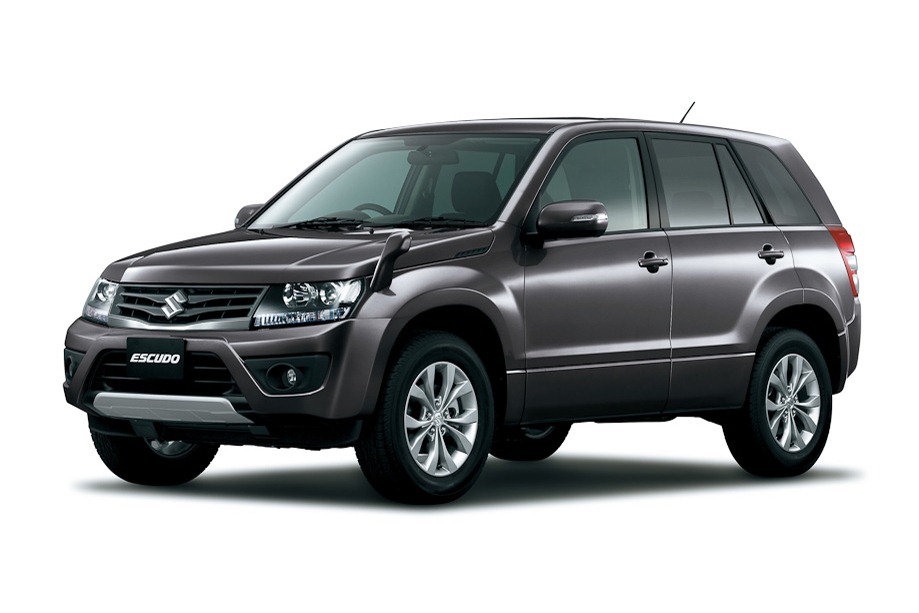 Hopefully, the newly created facelift for 2013 will put the Suzuki Grand Vitara in better with the safety concerned buyers.

Apart from that refreshed list of material choices for the front end, the engineering in them should have updated.

Or at least we hope so since the whole of the 2013 Suzuki Grand Vitara (known in some countries as the Escudo) doesn’t seem to have that much else going for it. 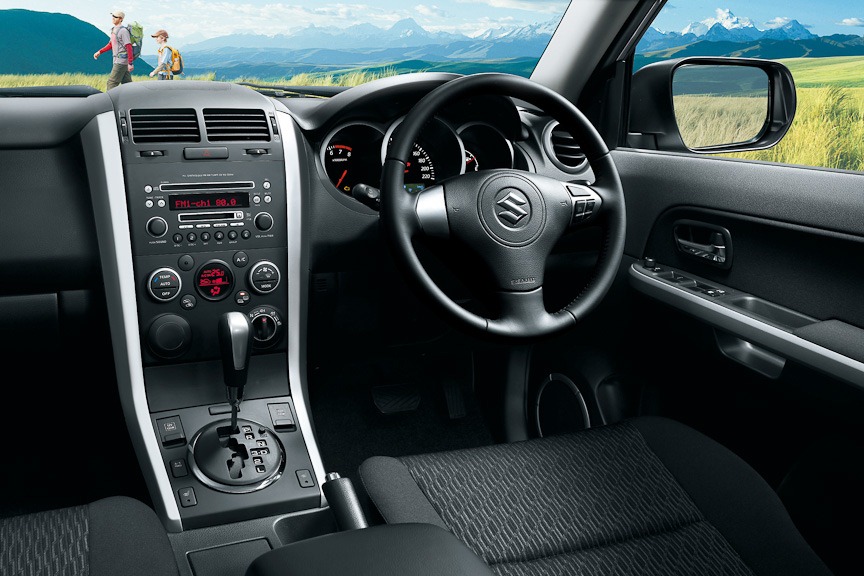 Suzuki seem to be banging on about the way the Grand Vitara receives a refreshed front end, a few updated details and new roof rails.

They tend to do the same about the kind of the re-positioned rear number plate, the new 18 inch alloy wheels and a few other details but that’s not really very important.

All facelifts of cars get a refreshed exterior and a few interior bits which seem to make absolutely no change to the big picture. 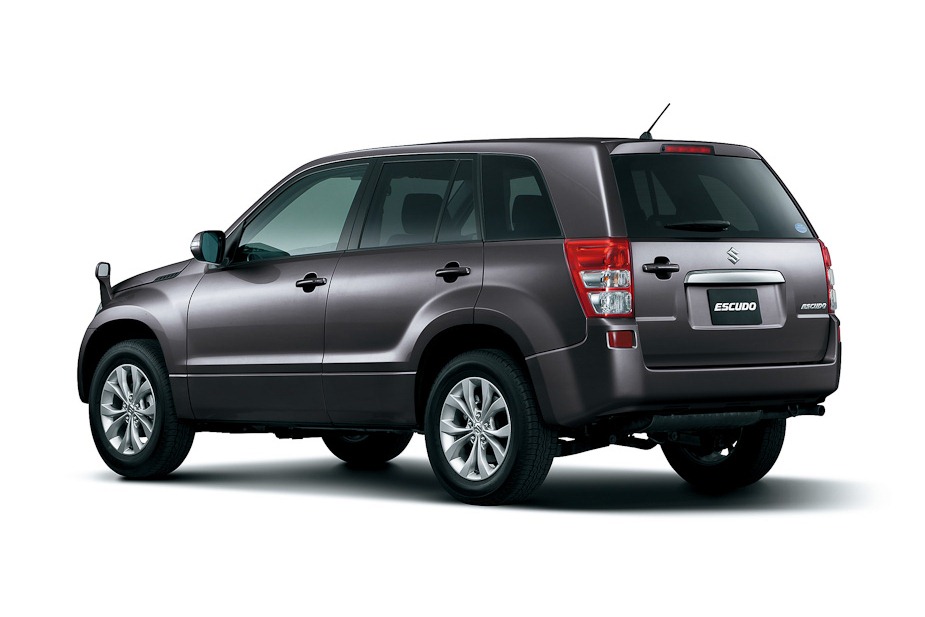 This facelift is currently being introduced to the Japanese market but the rest of the world is likely to follow suit.

It’s not very relevant if these are the only changes we’re getting but Suzuki are yet to release a new price list for the 2013 Grand Vitara.