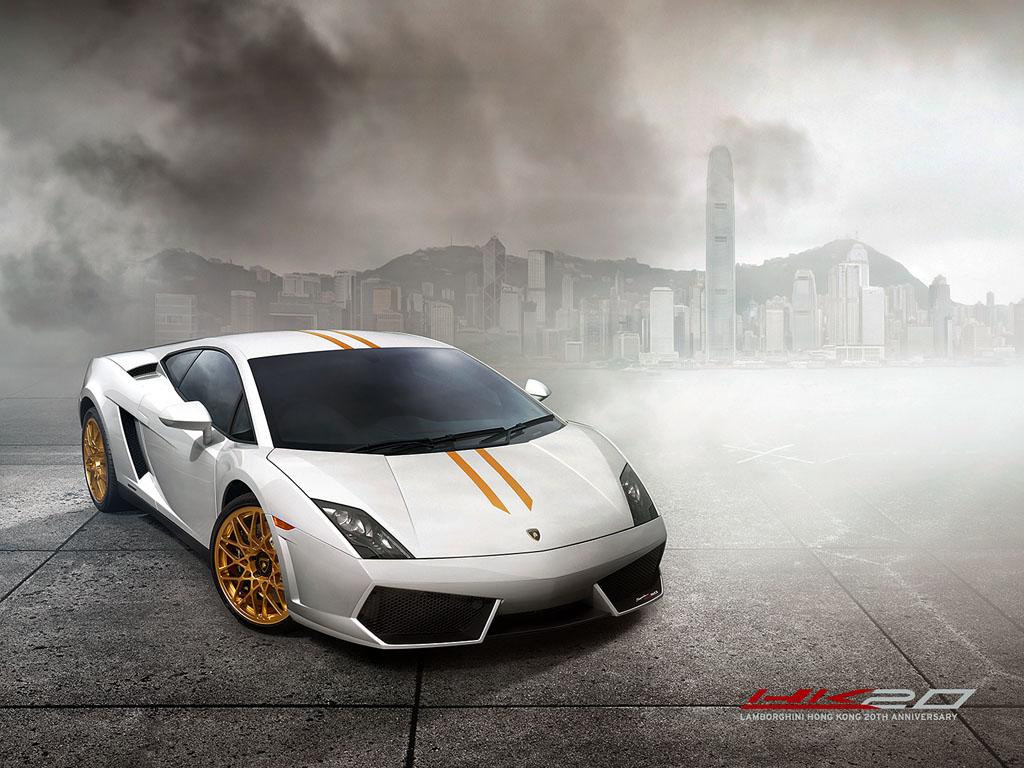 Here is a new special edition of the Lamborghini Gallardo LP550-2, namely the Hong Kong 20th Anniversary, a model designed to celebrate 20 years of activity for the Italian company in Hong Kong.

Lamborghini started selling their models in 1992 through the Kingsway Cars Ltd., the company’s first dealership in HK.

At the interior, the Gallardo LP550-2 Hong Kong 20th Anniversary gets a redesigned center console, Alcantara, headrests embroidered with the HK20 logo and much more.

“Over the past 20 years in Hong Kong, Lamborghini and Kingsway Cars have introduced a series of iconic models, from the ground-breaking Diablo in the 1990’s to the Aventador, Lamborghini’s newest offering,” adds the company.

Volkswagen California to get a new special edition

2013 facelift for the Suzuki Grand Vitara