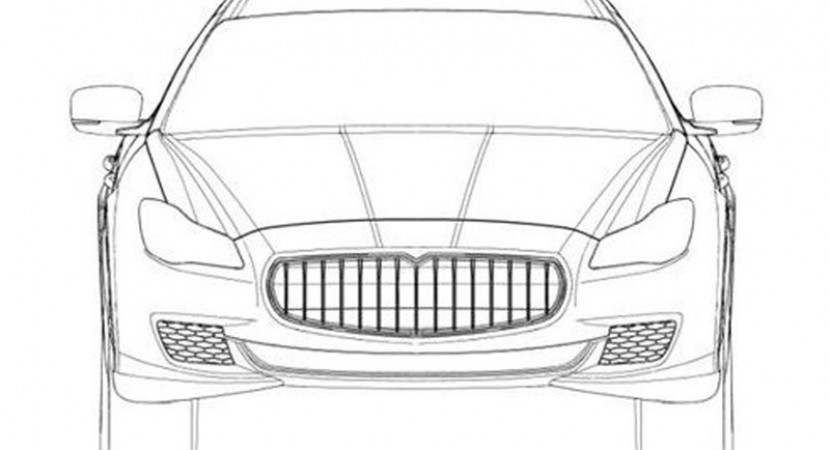 Nowadays just about every major player in the luxury car maker list is making a four door supercar but in the beginning there was only one.

It was called the Maserati Quattroporte and though it went through a few updates so far, the first major revamp is only scheduled for 2014. 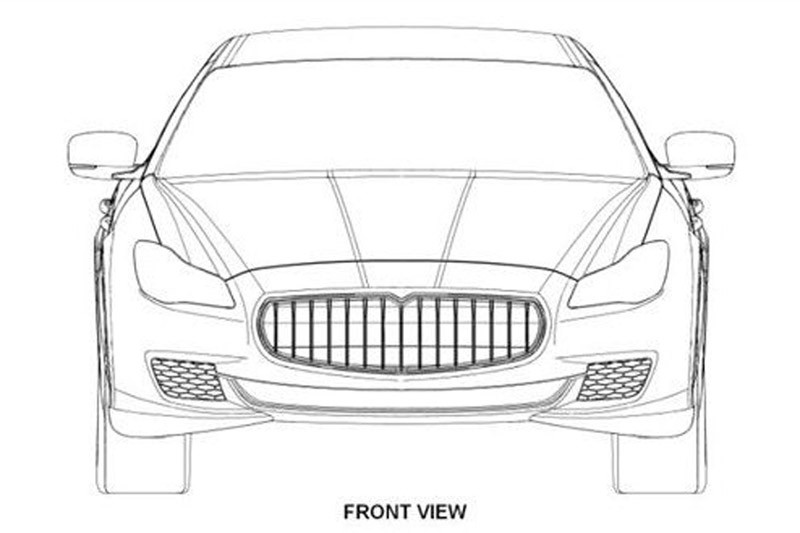 Since most of us can’t wait that long, some very interested people managed to swindle the guys at the patent office into releasing the new design.

The European Patent Office may not be very interested in keeping things a secret but Maserati is certainly keeping its cards covered.

Nothing is available on the actual figures, nothing is certain on exactly what powerplant will sit under the bonnet and nothing on the luxury levels. 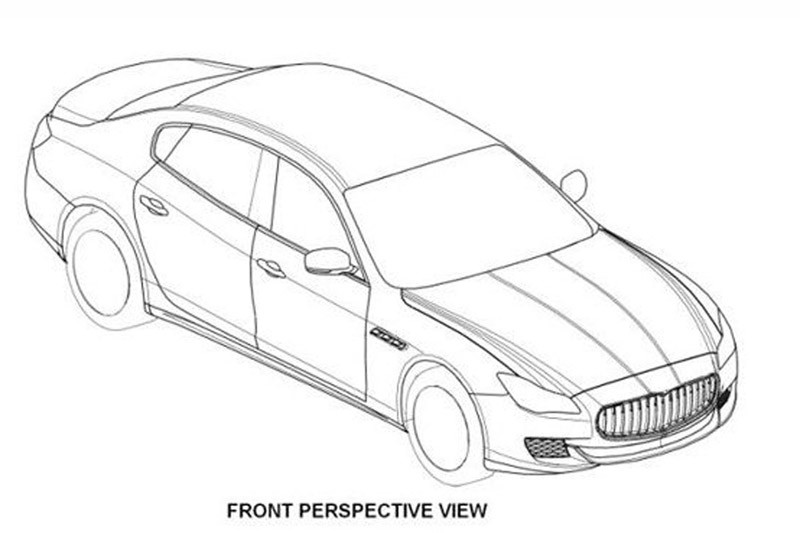 We expect everything to be at a high level on all fronts, except maybe the likes of fuel economy and emissions. Even there, improvements should be visible.

The rumored V6 turbocharged engine and the revised V8 will likely make the biggest difference in this field.

That’s not really the most important thing right now. What matters is that while the Quattroporte does seem to have grown, particularly round the back, most of the lines live on. 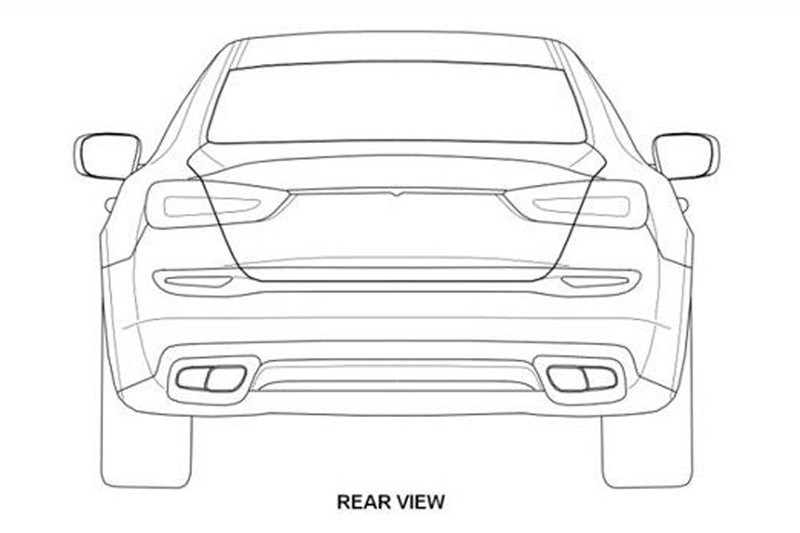 It makes the the Maserati Quattroporte live on as the really exciting luxury sedan we’ve grown to know and love and all we can do is hope the same sort of rules apply to the engine.

Change isn’t the best thing in the world, but the Quatroporte update might just be the right thing to have right now.