A new Ferrari is always a big deal so it’s no surprise to see how many people have expressed an interest in the followup model of the 599. 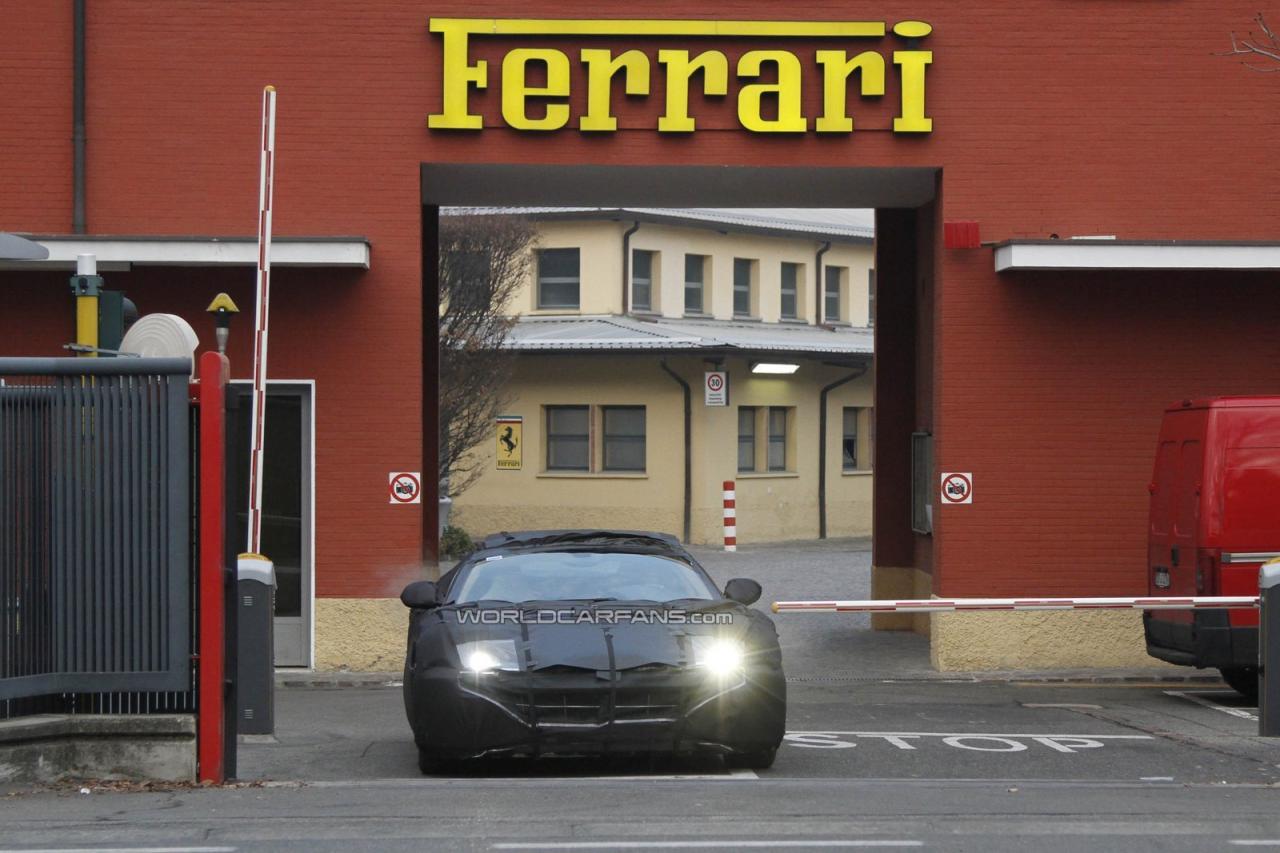 That was the bad stuff, the good part in us bringing up the 2013 Ferrari 599 is to be in how one of its early prototypes has been spotted not far from the Maranello factory.

The Italian brand is notorious using for some heavy, completely non-revealing types of camouflage and this new set of spyshots completely proves that.

If we didn’t have the GT proportions right, and some idea of how a replacement for the Ferrari 599 is due, it would be basically impossible to identify this model. As a prototype, the 2013 Ferrari 599 will be known under the code name F152 but as a road going model that will change.

According to most accounts the official name for the 599 replacement will be the 2013 Ferrari F620. Once again, it’s all a matter of waiting.

In terms of rumors and such, the 599 replacement is expected to get a new V12 engine, one that produces at least 700-710 horsepower. 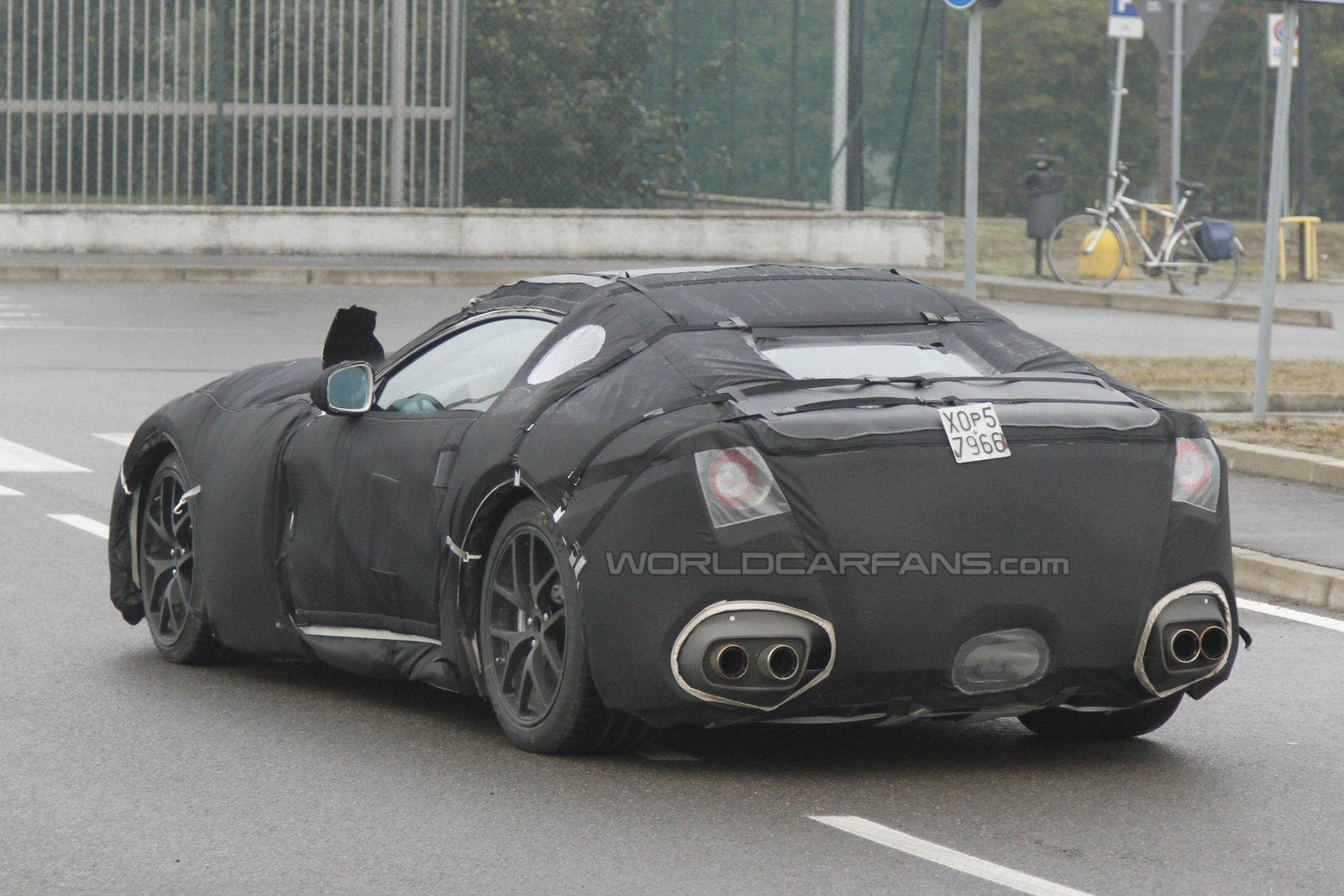 There’s even talk of a complete carbon fiber body being used on the new car. Actually, some of this stuff sounds more like probable than rumor-like.

Some confirmation should come at this years Geneva Motor Show where a pre-production concept of the 2013 Ferrari 599 should turn up, alongside a few tasty performance details.