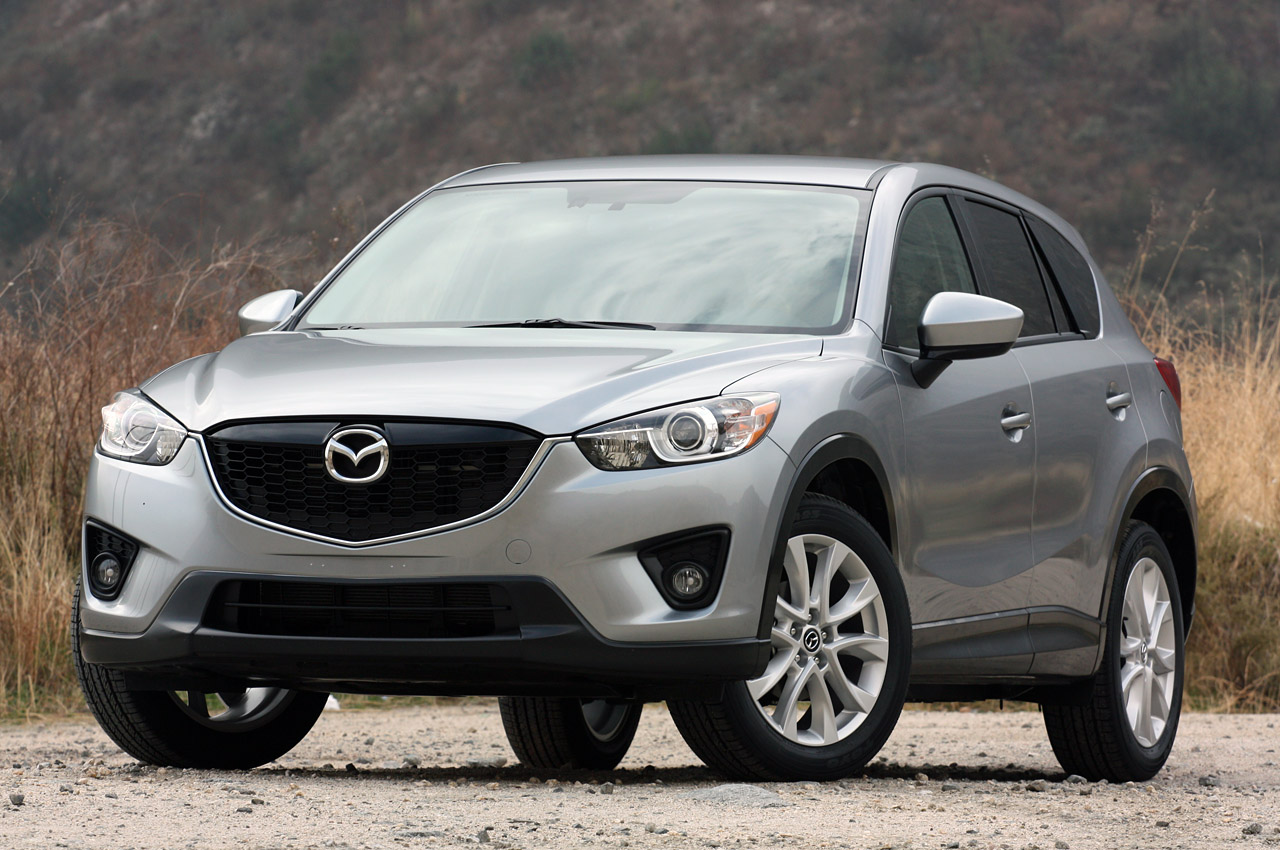 “Go CUV and fake off-roader products!” This is the current trend so we might as well roll with it and accept the situation without too much of a fuss.

So why would I say that the Japanese giving us the details on their Mazda CX-5 is shouting? Well, because it is, after a period of quiet since its unveiling the CX-5 has something important to tell us.

Thanks to its construction and clever technologies, the 2013 Mazda CX-5 has earned the EPA’s best in class for fuel economy sticker.

We’re not referring to just one of the models, or a version that has a seriously asthmatic engine, crappy tires and all that sort of trickery.

Every single version of the 2013 Mazda CX-5 beats out its equivalent model from the opposition when it comes to fuel economy capabilities.

With the four wheel drive versions that figure goes to 25/31 mpg city/highway regardless of what gearbox option you go for.

As a quick reminder, the 2013 Mazda CX-5 is capable of achieving such figures thanks to its newly developed SkyActive G drivetrain.

The new 2.0 liter engine has the highest compression ratio of any production car at 13:1 and develops 155 horsepower and 150 lb-ft of torque.

All other aspects of the 2013 Mazda CX-5 are just as you’d expect, there’s no hybrid tech, no oil burning and no need to drive like an undertaker.