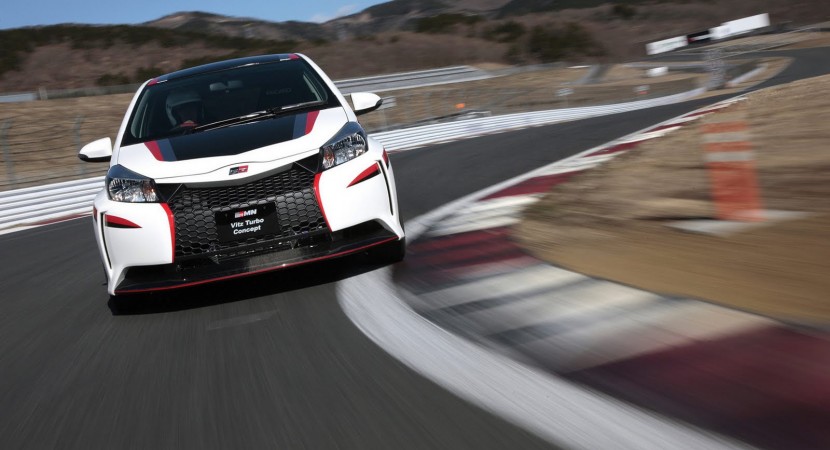 After revealing a similar tuning program for Toyota iQ, the specialists from Gazoo Racing unveiled a new concept car based on the new Toyota Yaris. Gazoo Racing’s Toyota Yaris Turbo concept gets a revised 1.5-liter gasoline engine which is now able to deliver 180 horsepower and 220 Nm of torque. 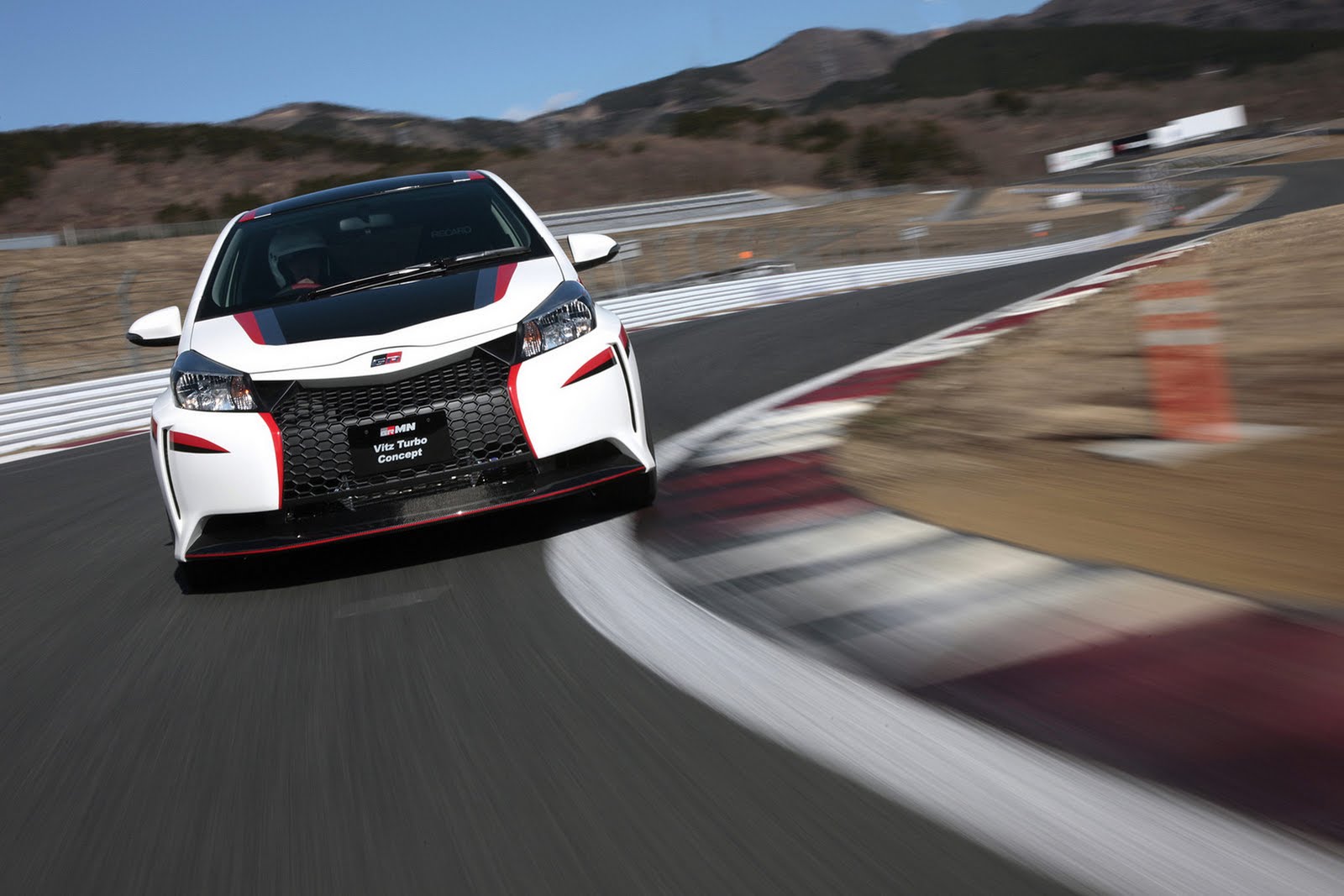 The additional power is gained thanks to a turbocharger while a five-speed manual transmission redirects the power to the front wheels.

Other features of the Japanese model include a new body kit with revised front grille, new front and rear bumpers, a front lip, side skirts, a roof spoiler, 18-inch wheels fitted with low profile tires but also tinted front and rear optical blocks. 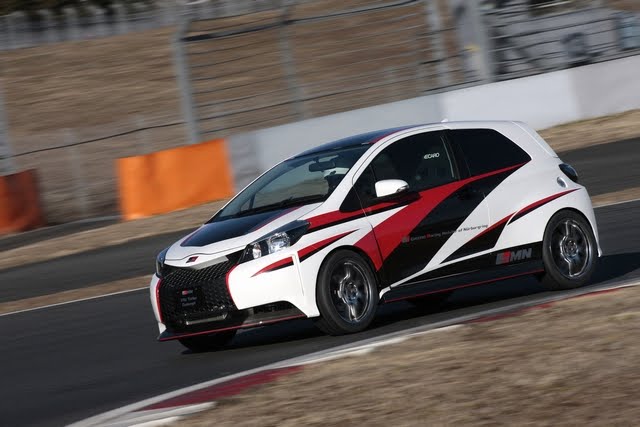 The Japanese tuning company provides new interior trim, sports seats for the front passengers but also a new steering wheel. A new sports suspension able to lower the clearance is available as well while a high-performance braking system ensures the optimal safety.

As mentioned above, the specialists from Gazoo unveiled the new concept model, known as Vitz Turbo Concept in Japan, at the 2012 Tokyo Auto Salon.