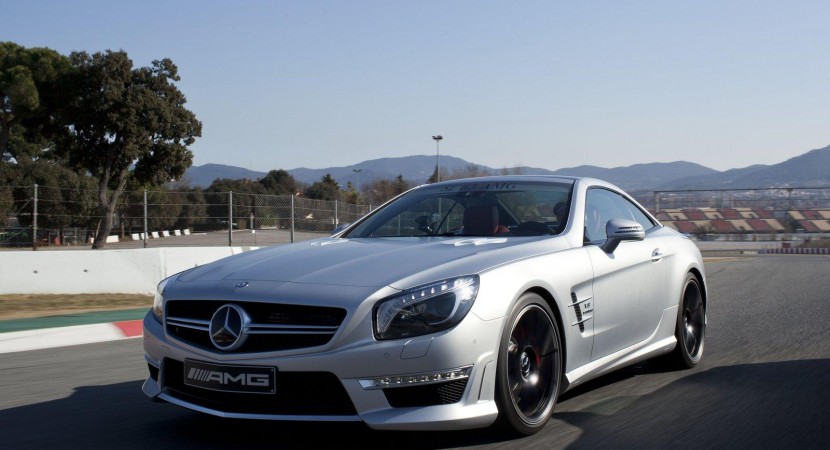 Mercedes-Benz finally unveiled the new SL63 AMG together with the Petronas F1 W03 racing car in Spain. Even though the company organized this event for the F1 race car, they also surprised the audience and pulled the wraps off the long-awaited SL63 AMG.

The high-performance German model packs a 5.5-liter V8 unit offering 529 horses for the 0-100 km/h acceleration in 4,3 seconds. The company says that the fuel economy is rated at 28,5mpg with CO2 emissions of 231 g/km. 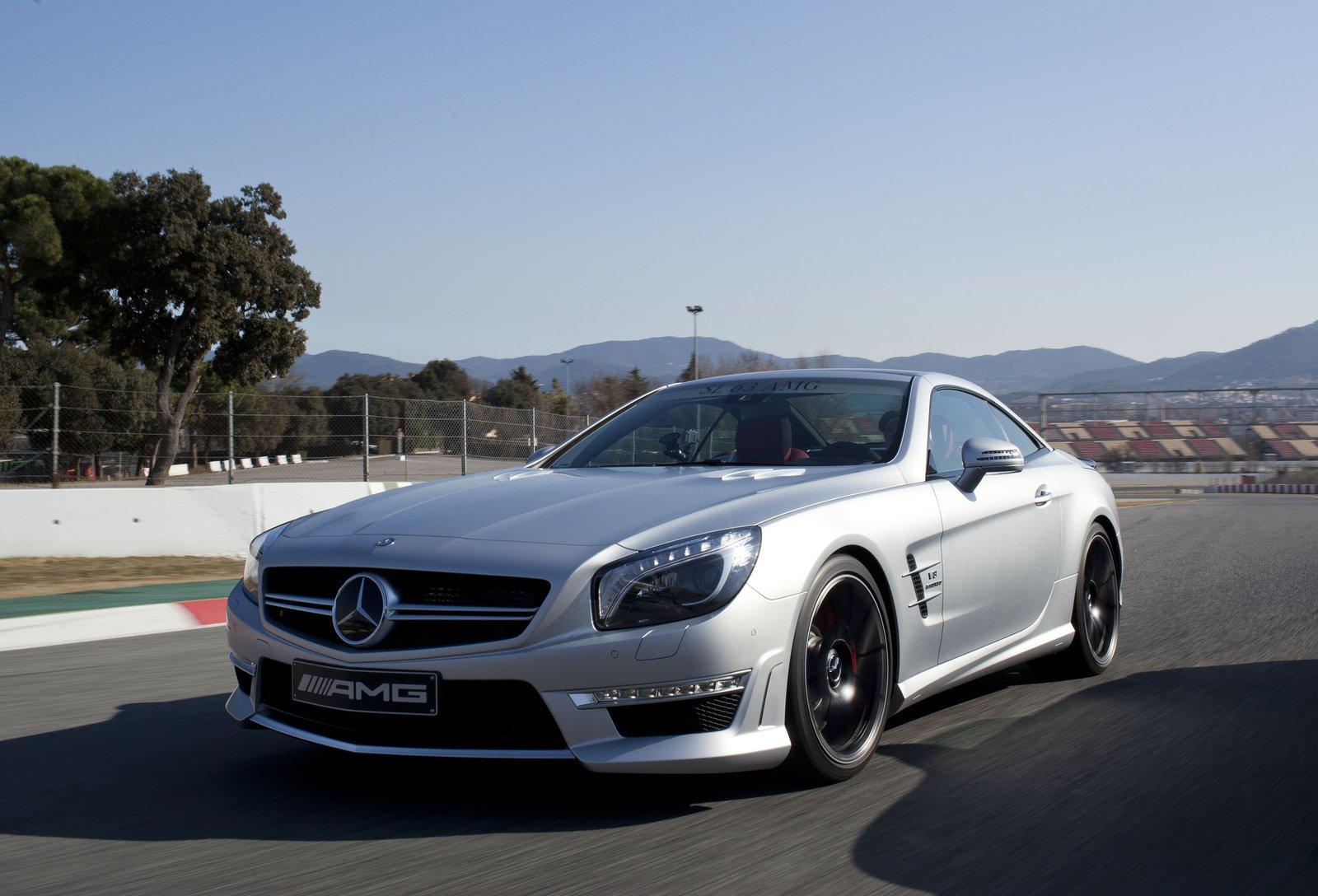 Even the German company released no official information until now, we know that the AMG-tuned model features an aluminum chassis which cuts out more than 100 kilograms from the total mass of the model. 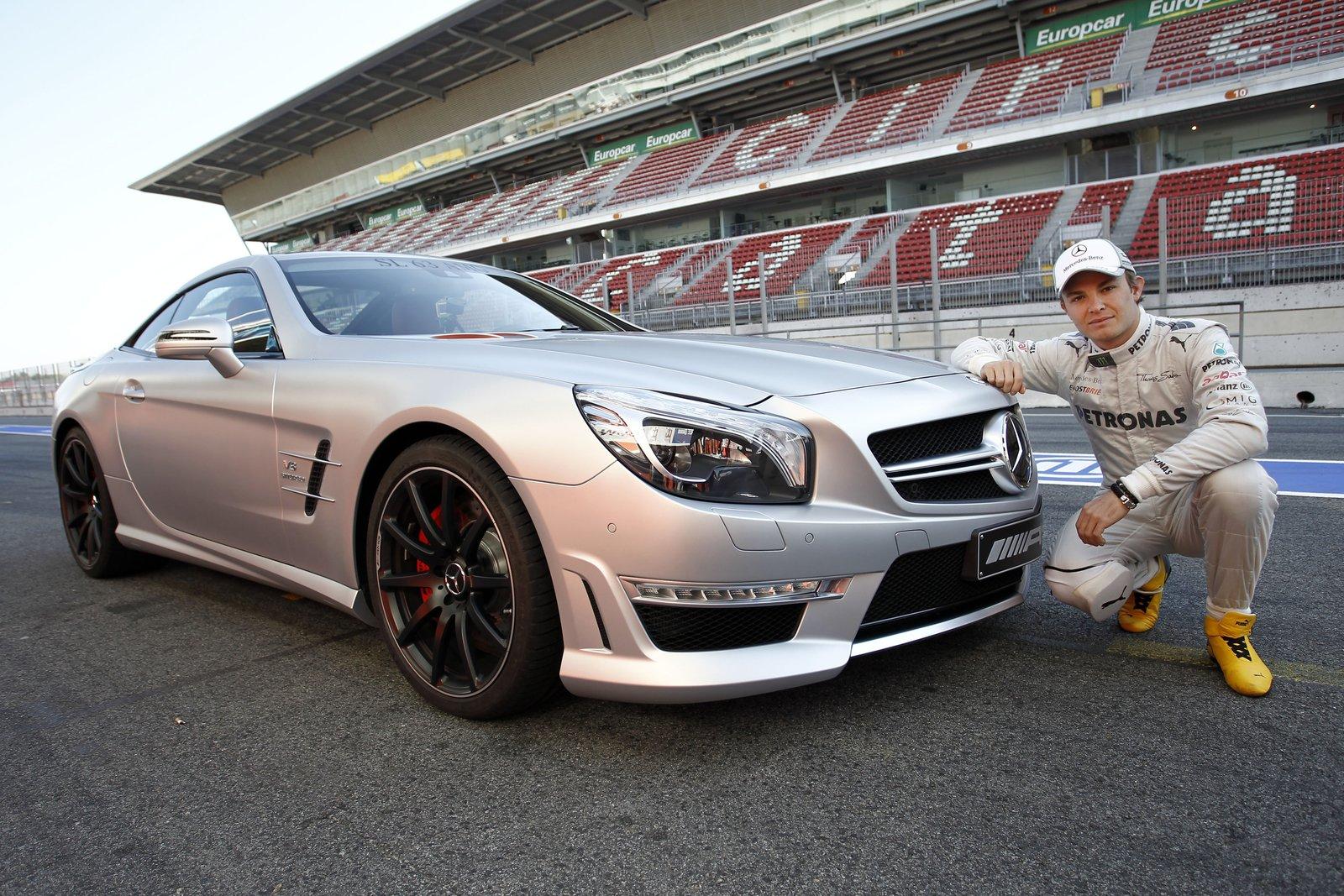 This is also a key factor when talking about performance as less weight means, of course, more power. On the styling part, the new Mercedes SL63 AMG features a redesigned fascia with new bumper, LED daytime running lights, revised grille, side skirts, air intakes and trapezoidal exhaust in the rear. 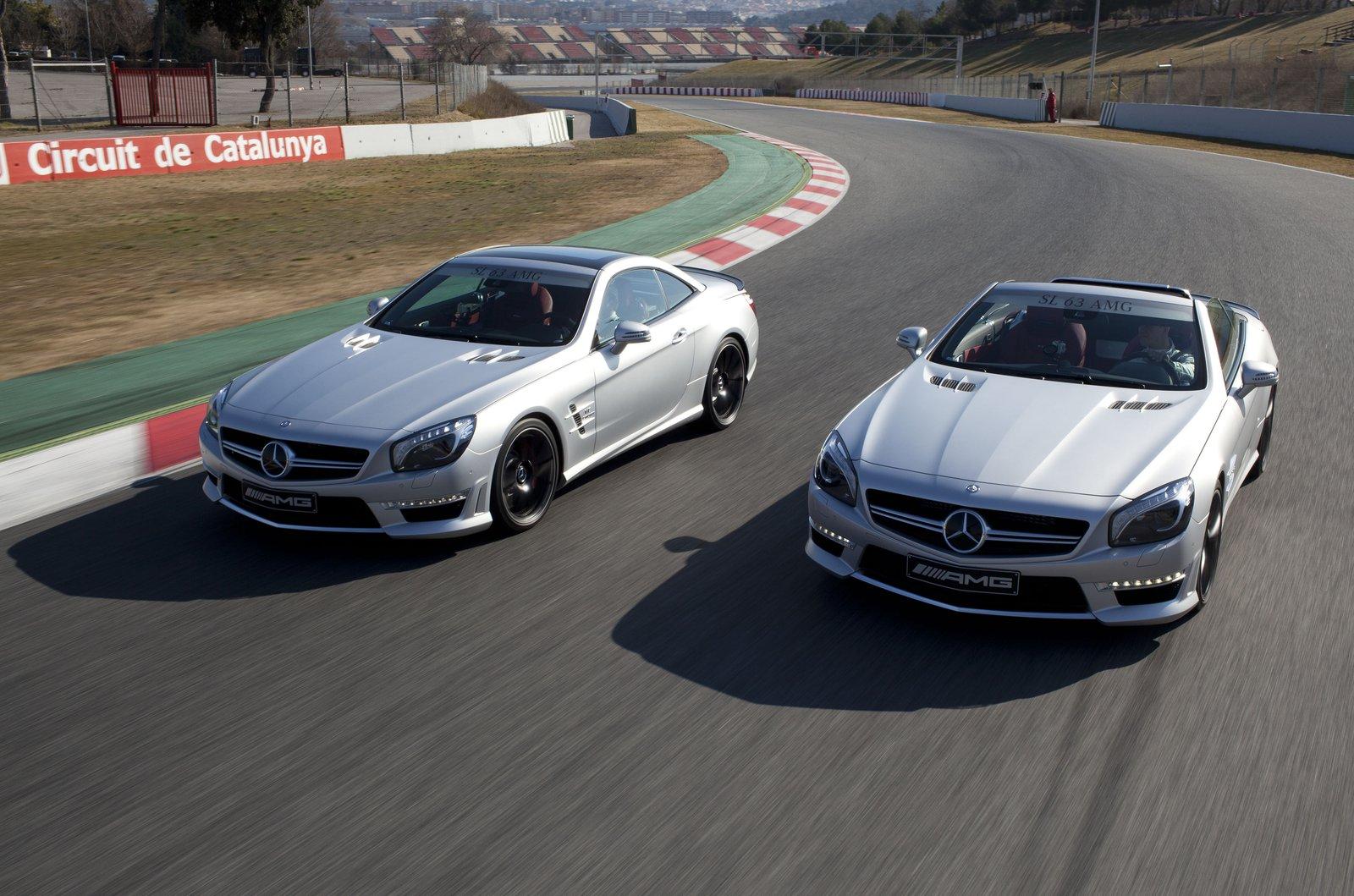 All the official details and photos will be published in the coming days by the German company in a press release.