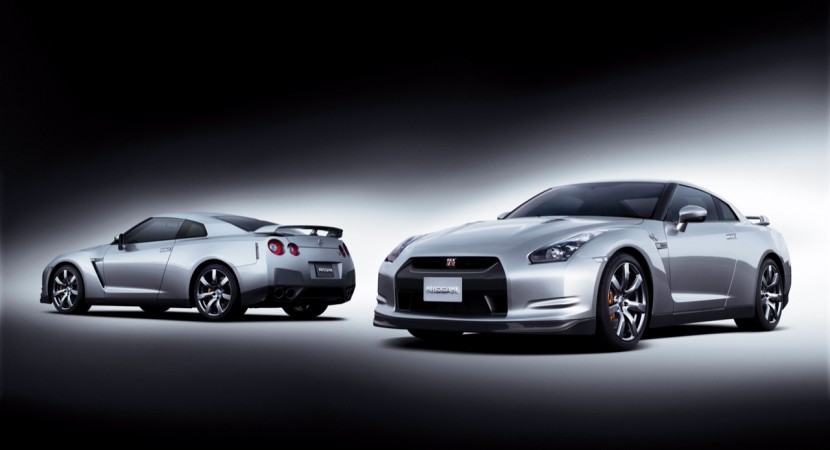 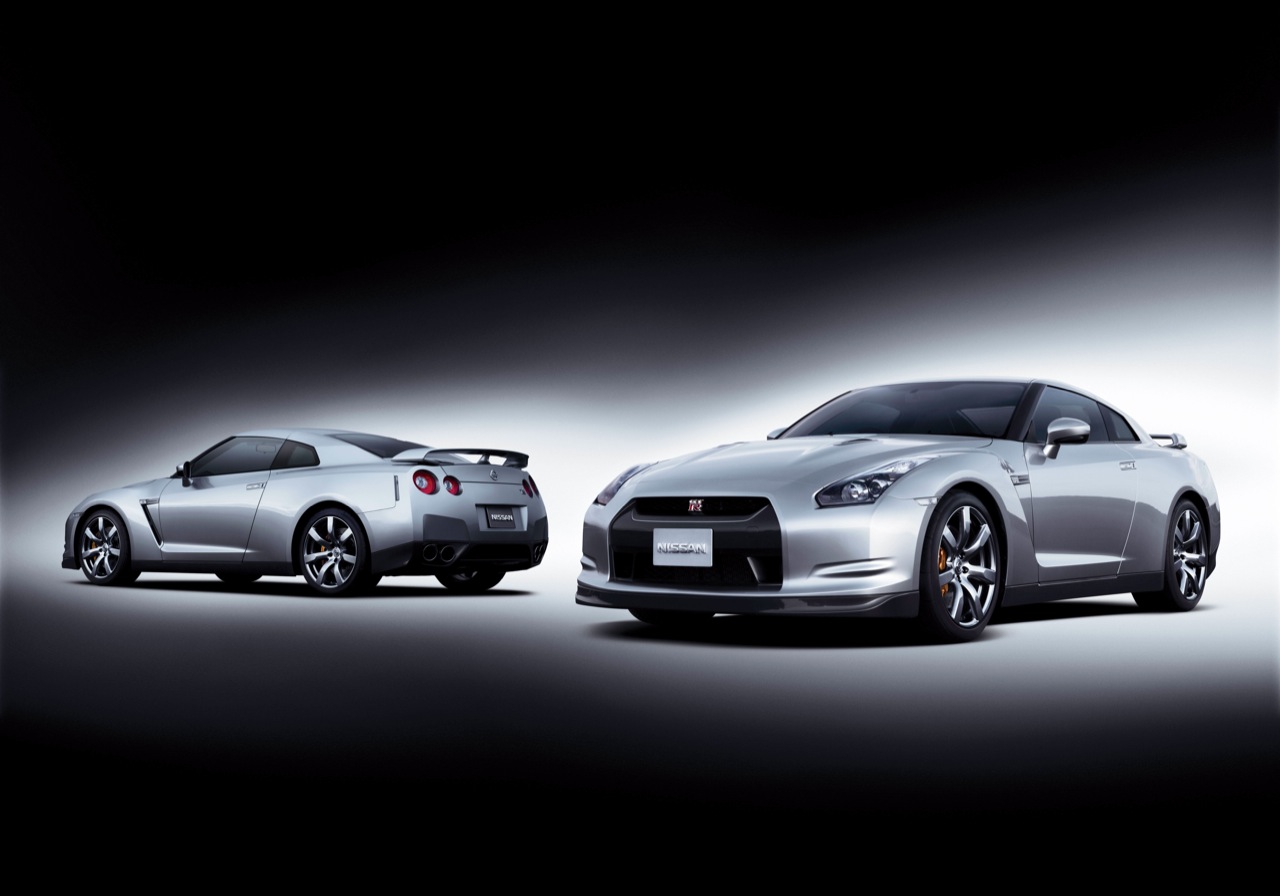 This 2013 Nissan GT-R Hybrid is waited to be released in 2012 as a 2013 car. Anyway, I want to tell you that it will feature a 3.8 liter twin turbo V6 engine that will make this car able to develop up to 600 horsepower which is great because I thought that if it is a hybrid, it will not be so powerful as I would expect.

It will feature the electric drive powertrain from the 2009 Infiniti Essence Concept so if you want details about it, you can easily find them by making a simple Google search. Anyway, this is just a rumor so until 2012 will happen a lot of things.