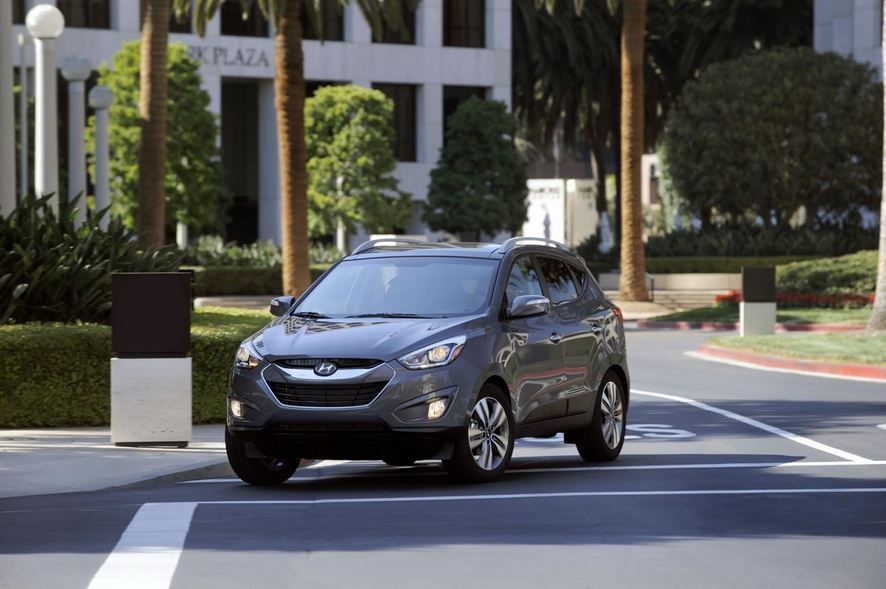 Hyundai released official details and photos for the 2014 Tucson, a crossover which benefits from two new engines and a series of styling tweaks.

These two units are offered alongside a six-speed automatic transmission. At the exterior you won’t find major improvements except the new wheels and revised headlights with LED daytime running lights.

Inside, buyers will benefit from reclining rear seats, a new steering wheel, Bluetooth connectivity and new instrument panel. Higher quality materials will be offered on the range-topping models together with an improved infotainment system.

If you are already interested in the 2014 Hyundai Tucson, you have to know that the Korean carmaker will debut the new model in the coming weeks with pricing to start from $21,450.