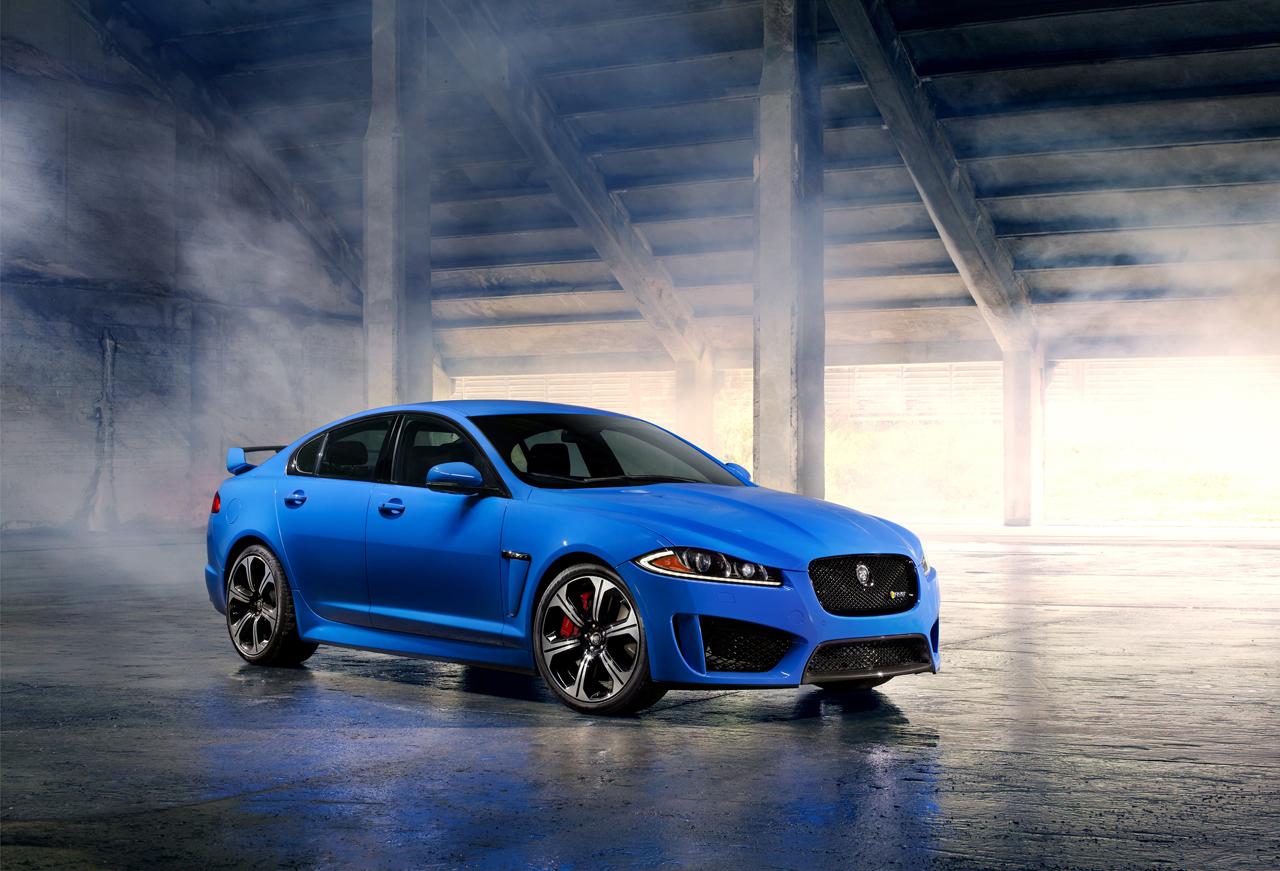 Jaguar officially reveals the new XFR-S, a model which will reach the U.S. dealerships in a limited number of just 100 units.

After several teasers and rumors, the British sports car is finally revealed, all information including the engine range, price and availability being disclosed.

Under the bonnet we find a 5.0-liter supercharged unit delivering 542 horsepower and 680Nm of torque. Linked to a ZF eight-speed transmission, the 0 to 100 km/h sprint is done in 4,6 seconds with a top speed of 300 km/h.

The V8 powerplant is capable to return EPA-estimated fuel consumption figures of 18mpg (combined) with CO2 emissions of 270 g/km. At the exterior, aerodynamic improvements include new front and rear bumpers with large air vents, a carbon fiber splitter, a rear spoiler and new side sills.

There is also a new set of 20-inch Varuna forged alloy wheels while an improved Electronic Active Differential helps the model as well.

Pricing for the 2014 jaguar XFR-S starts at $99,000 in the United States, first units following to be delivered starting next summer.

Full details, photos and video on the 2014 Ford Fiesta ST