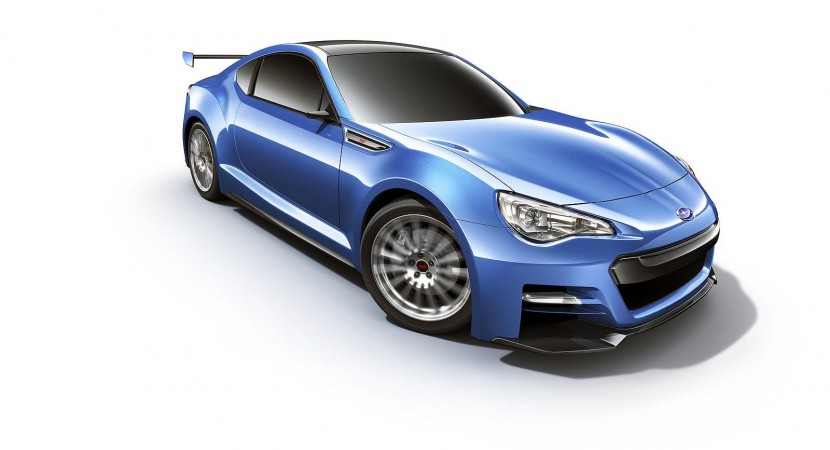 It was day one. We had just found out about how incredibly interesting Toyobaru coupe was being developed we were hoping they wouldn’t mess it up.

They didn’t. Both Toyota and Subaru came up with a great sports car and it is a product of very easy to love engineering levels. 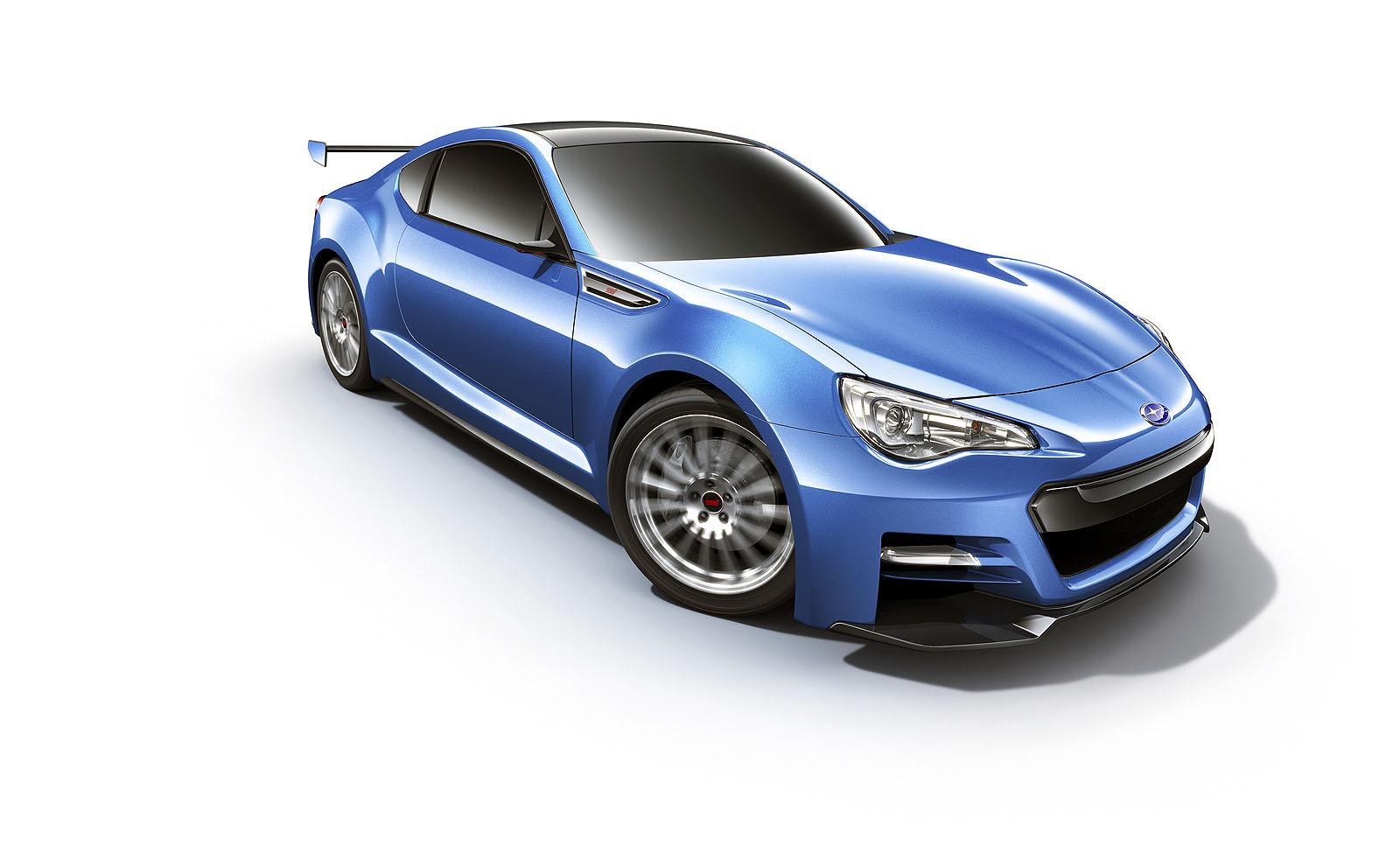 One slight niggle about it does exist. The power it has often feels like it’s not enough for such a car.

Subaru is going to be the first of the thee car makers that will be putting more power under the bonnet of the small coupe but it’s not what we’d heard.

Recently, once the announcement of a more powerful version of the 2.0 liter boxer engine came out, we all expected it to come with a turbocharger. 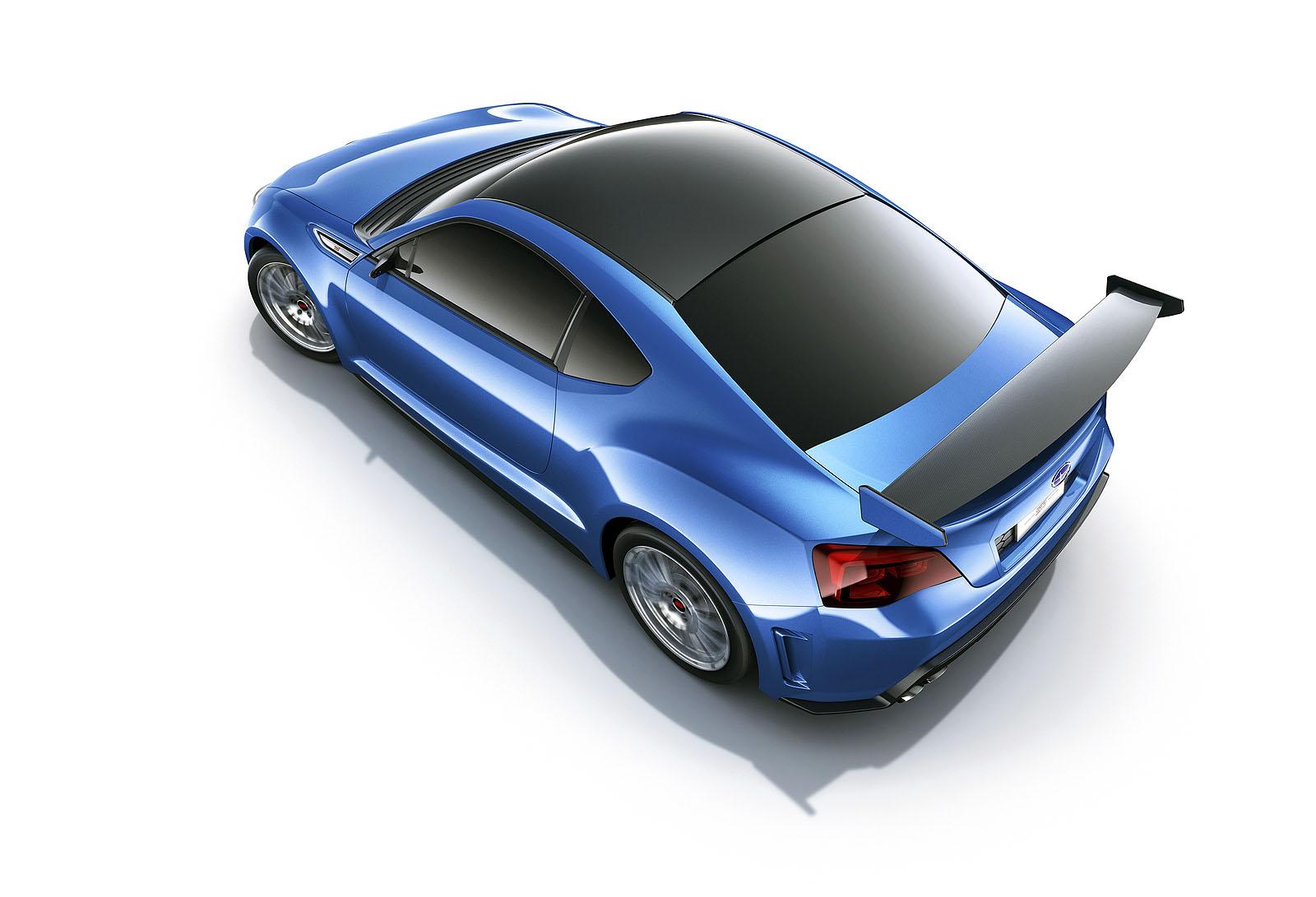 The main reasons being the current popularity of turbo engines as well as Subaru’s great experience with turbocharging systems.

As it happens, that will not be the case. The extra power which the Subaru BRZ’s STI version will come with isn’t to be provided by forced induction.

It will all be achieved with upgrades for the variable valve control system and the increasing of the rev limiter action. 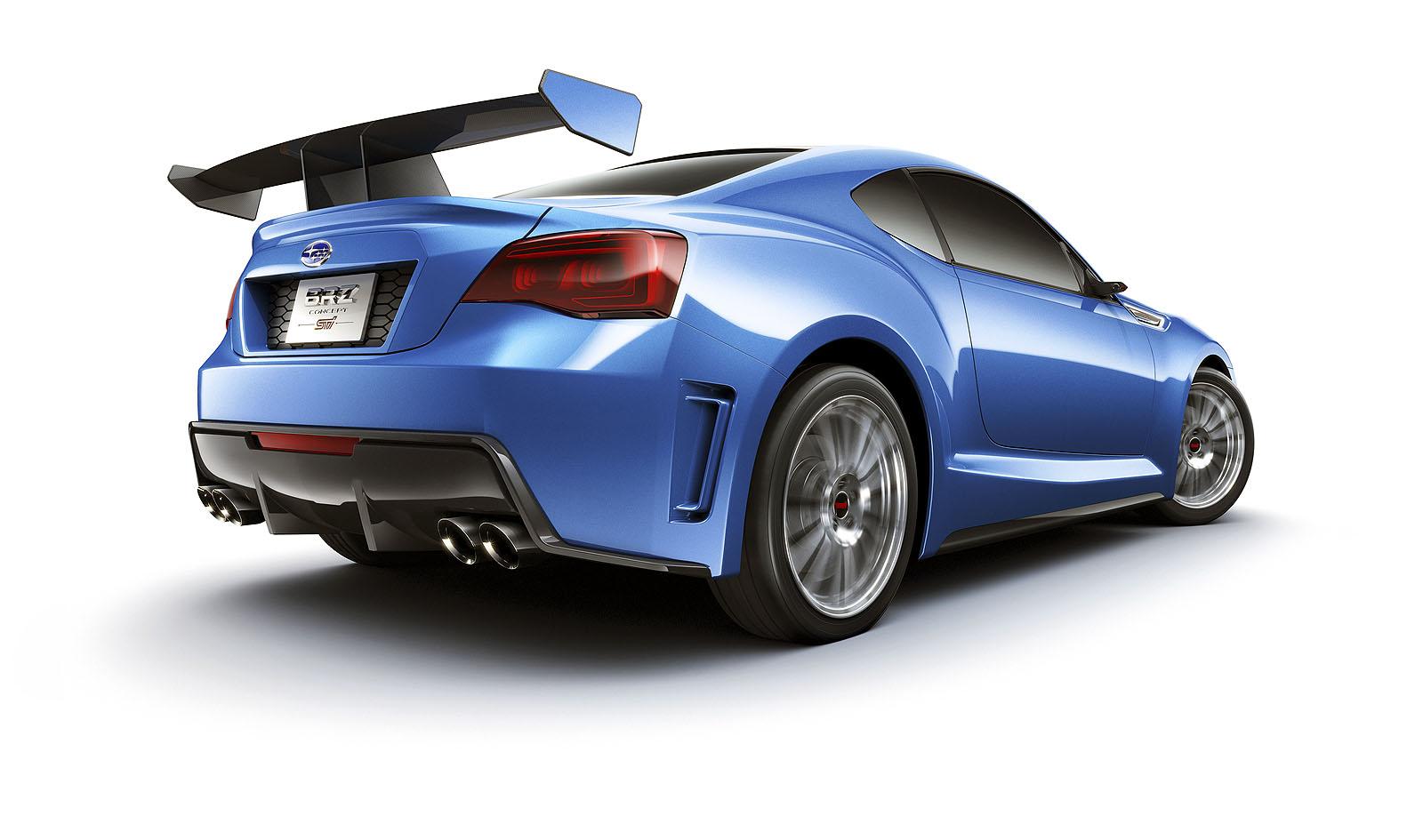 The boost in power will bring the figures up to around 230 horsepower, 30 more than the car already offers. No mention of the torque was made and we don’t really expect it to change too much.

The extra power will likely make a lovable difference, even if we would’ve wished for a bit more power than that.