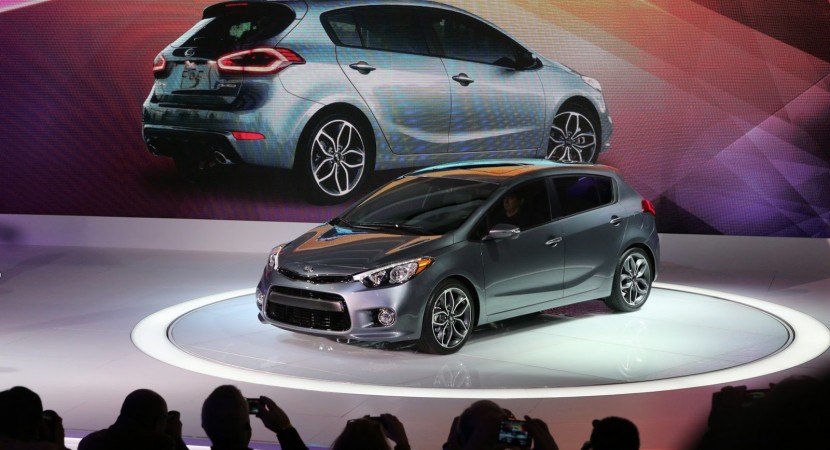 The Koreans at Kia unveiled the five-door Forte hatchback at the 2013 Chicago Auto Show. The new model benefits from premium features and is scheduled to go on sale in the third quarter of this year.

Under the hood, the base model gets a 2.0-liter GDI producing 173 horsepower and 209Nm of torque while a more powerful 1.6-liter with 201hp and 264Nm of torque is available as well. 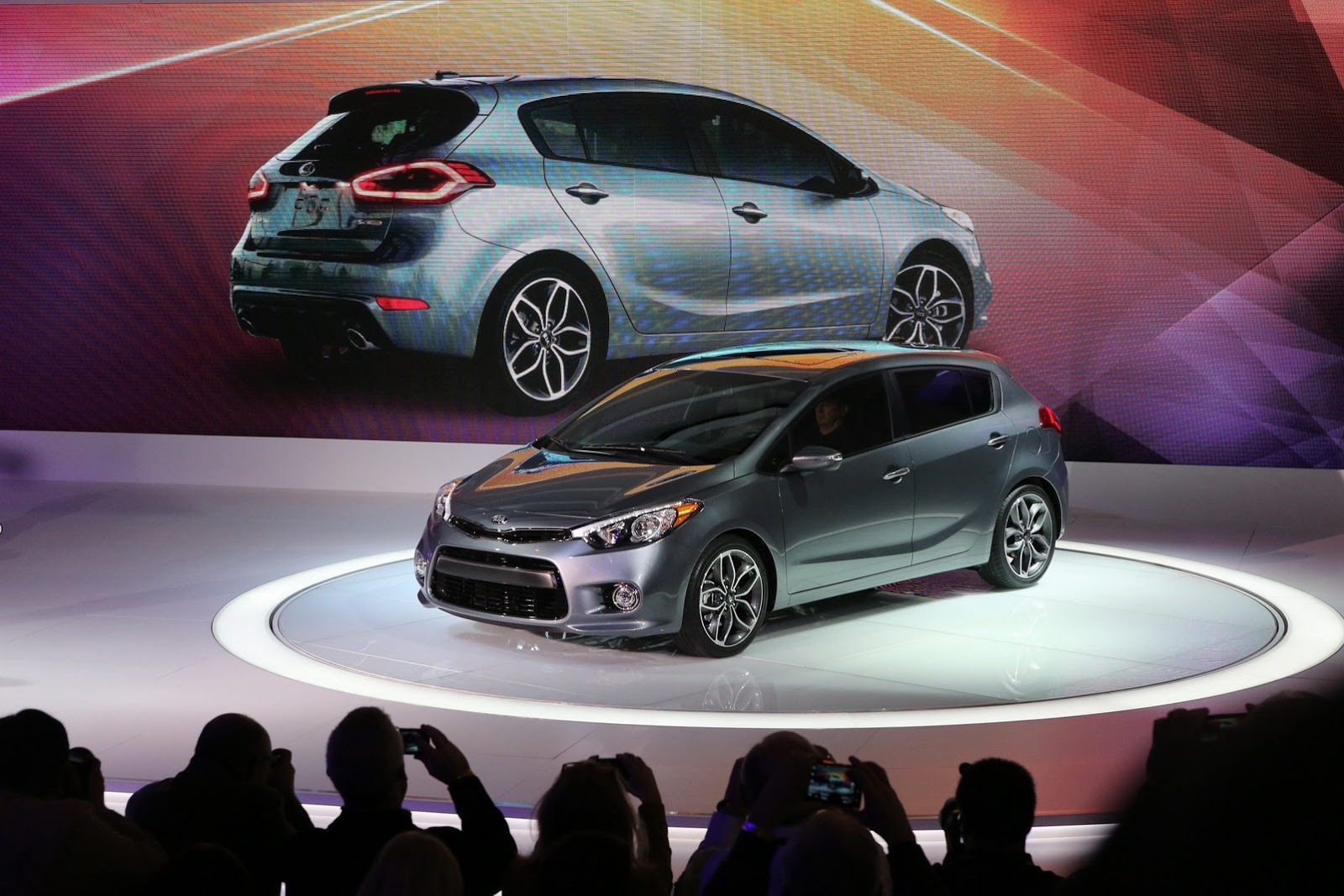 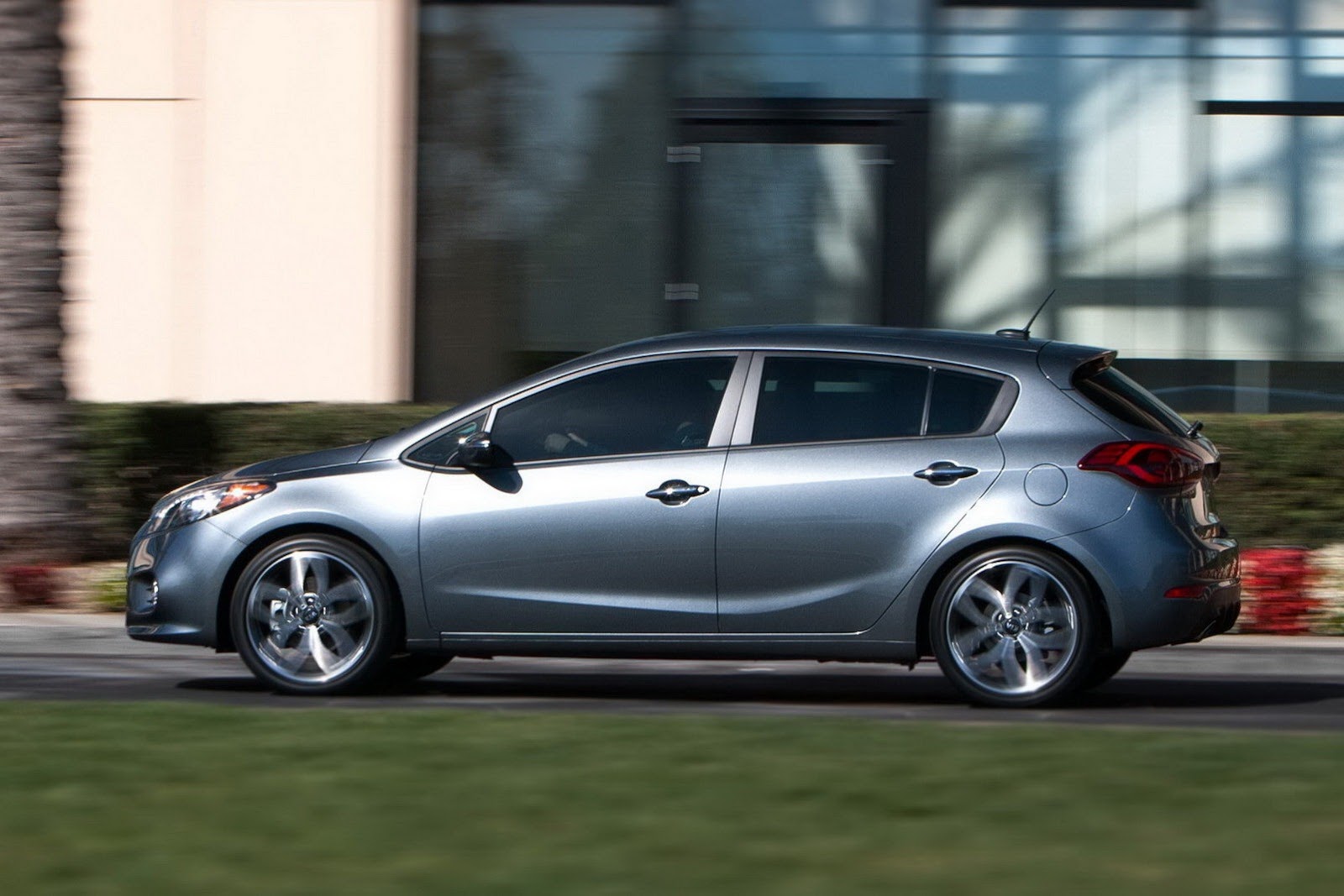 Inside, you will find chrome trim, a touchscreen display with navigation and a new infotainment system. A new McPherson suspension is offered by Kia alongside a six-speed automatic transmission. 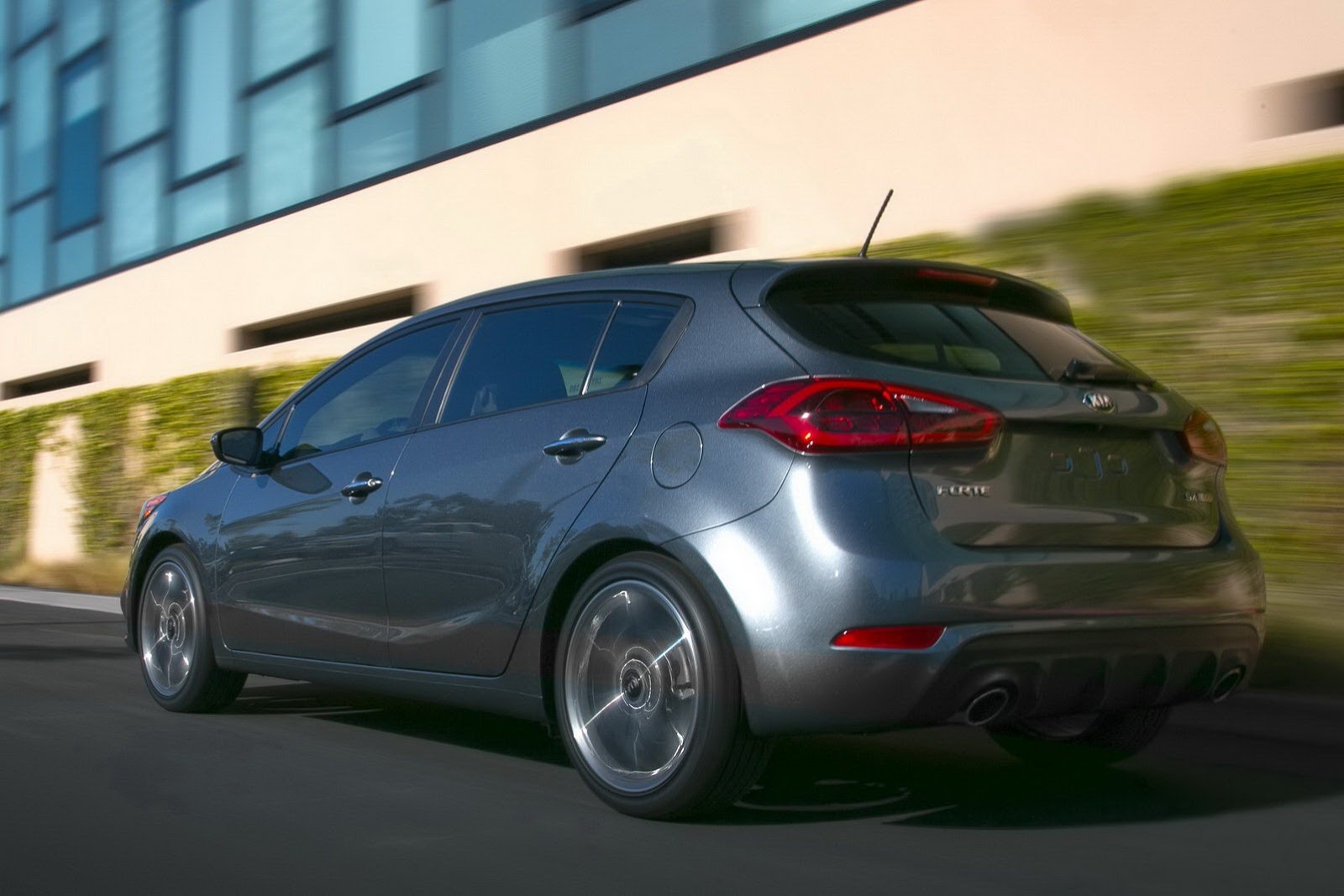 If you want to get a closer look at the 2014 Kia Forte, be sure to check out the official videos released by the Korean company. Pricing details on the new Forte will be released in the coming months.