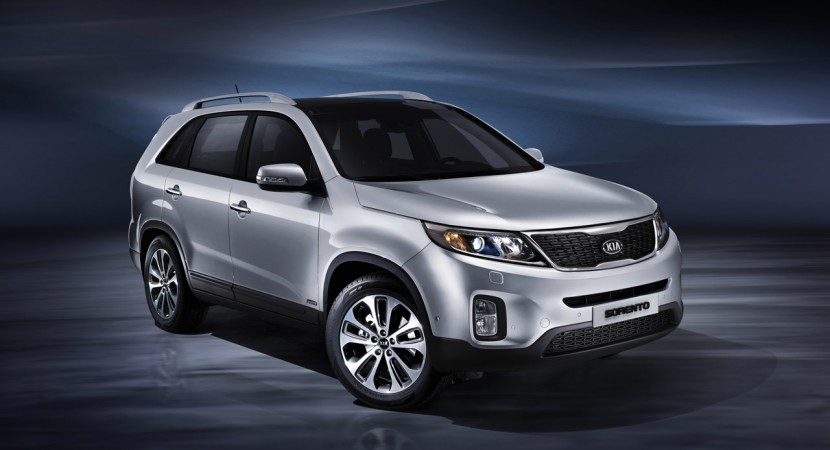 Kia’s Sorento SUV has finally gotten itself the facelift that most people willing to buy a new car late this year or in 2013 are looking forward to.

The design updates are pretty important, the engine lineup has been filled with new powerplants and the interior gets some new equipment. 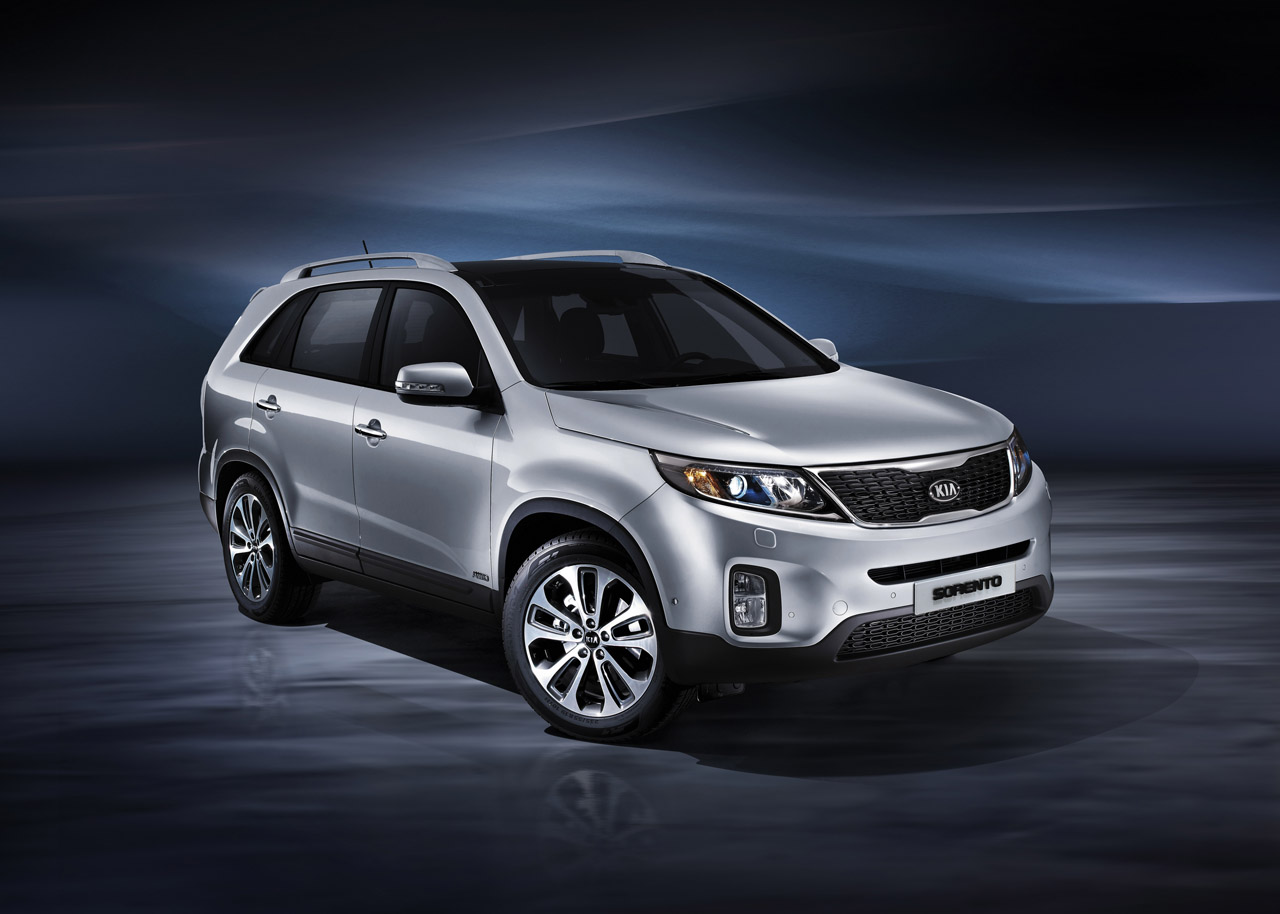 What makes the announcement particularly important is the fact that only the last part is basically the only one that we can say for sure is true.

While the Koreans did reveal these official images of what the 2014 Kia Sorento will look like, they press release that joined them must have been written just before lunch.

They didn’t have quite the right amount of time to write everything we may have wanted to know before the food was delivered though. 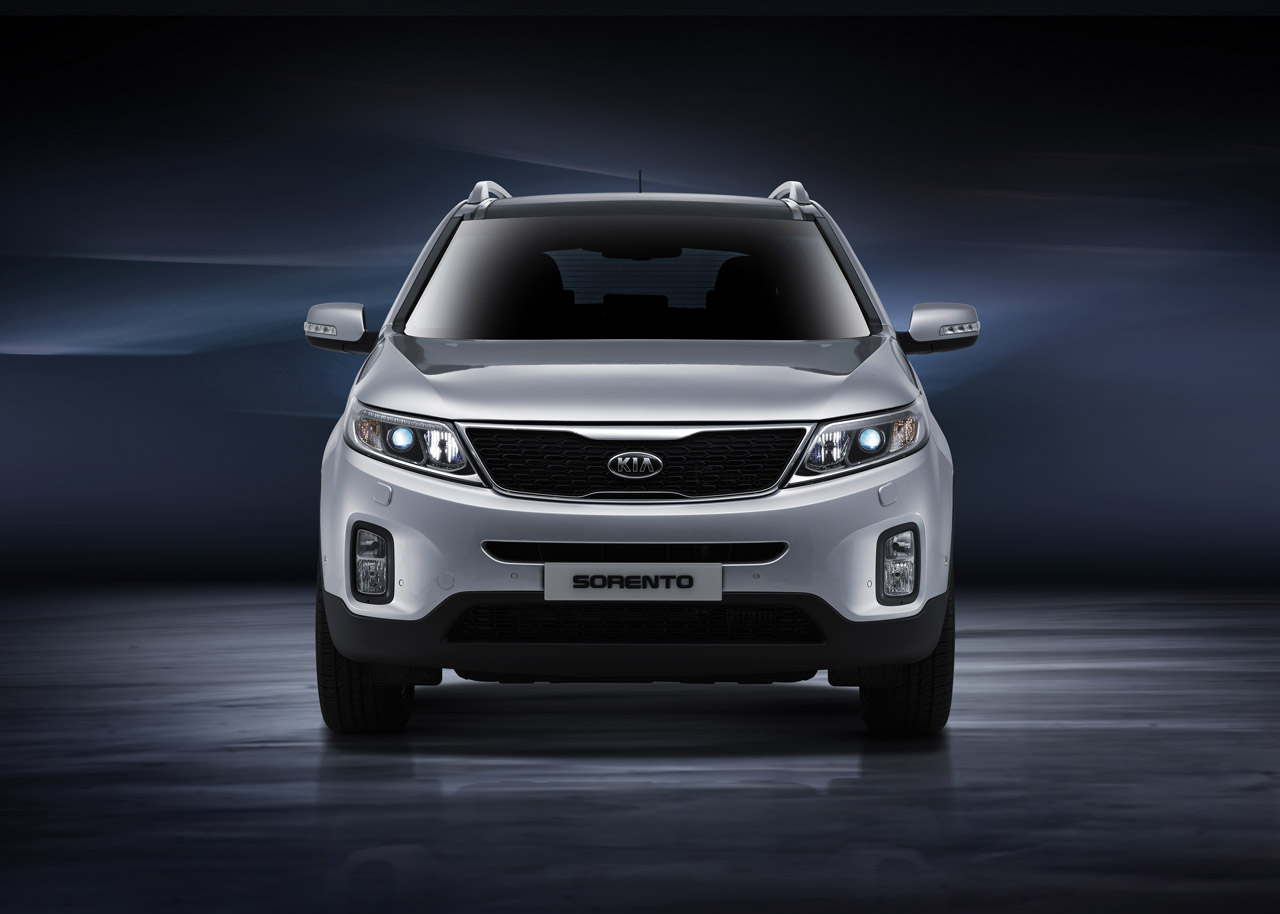 So all we have to say about the new Kia Sorento is that it comes with a 2014 model year, it has a smoother exterior than the 2013 Sorento one and it comes with a new dashboard design.

The instrument cluster is now replaced by a massive LCD screen and the center console is also cluttered in LCD displays.

We suppose this means the infotainment system was updates and that the clutter of buttons has been at least slightly cleared up. 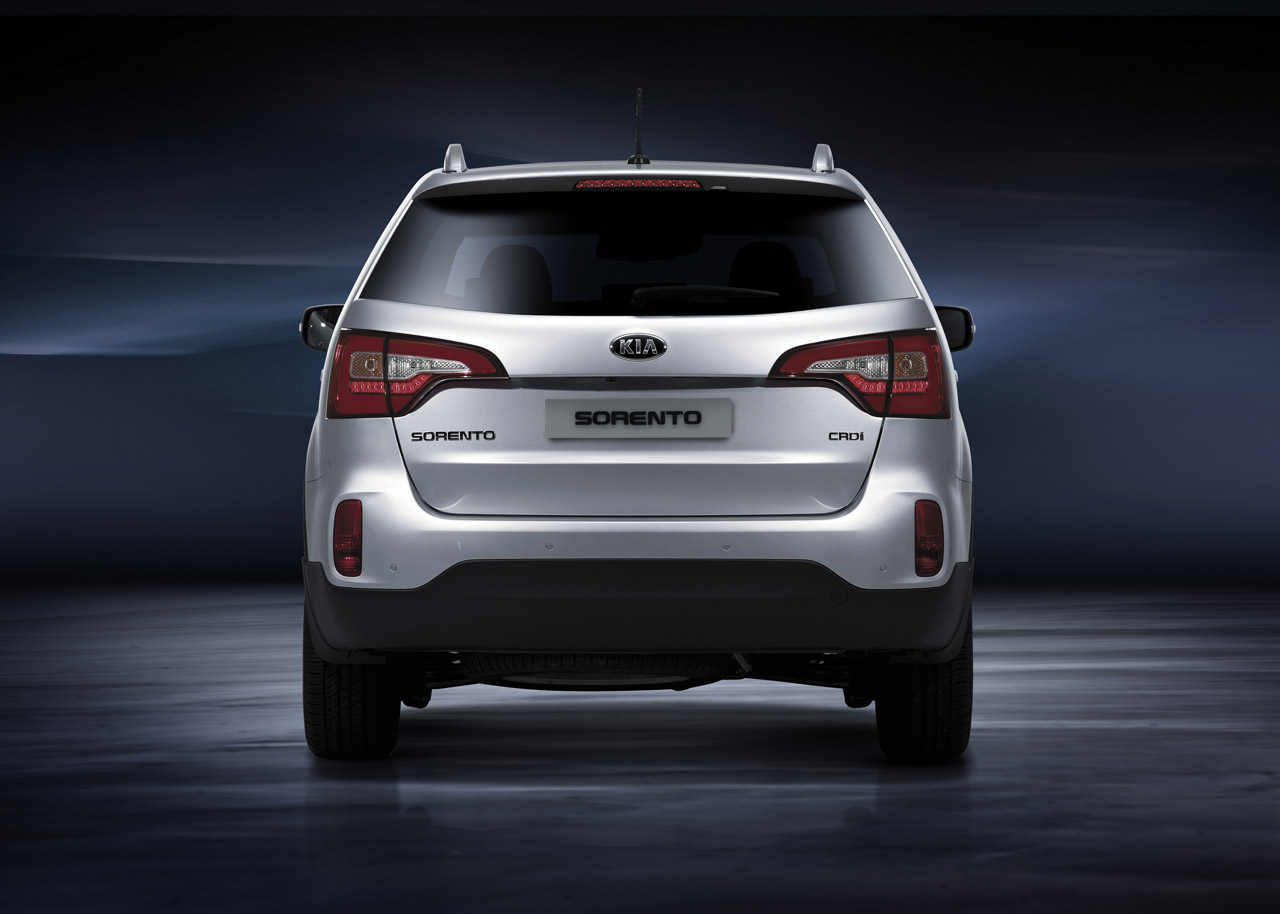 Launch dates? Pricing? Fuel economy? Those will likely turn up later. I wouldn’t expect the launch to happen in less than three months and nor would I expect the other figures to be different by much.